Here's the best advice we discovered for starting a men's underwear brand:

We chatted with with Krystian, founder of Bunch of Animals ($5K/month). In our interview, Krystian says:

I gave up. That is…until the beginning of 2017 when I came across an ad for MeUndies on Facebook. I thought to myself. I’m going to do this! I’m going to try again.

Have patience. If you put effort towards anything you’re passionate about, you are bound to collect the fruits of your labour.

Don’t get discouraged by failure. Think of it like playing a video game. The strategy may not have worked, but you can always try a different move. Learn, adapt and push forward. 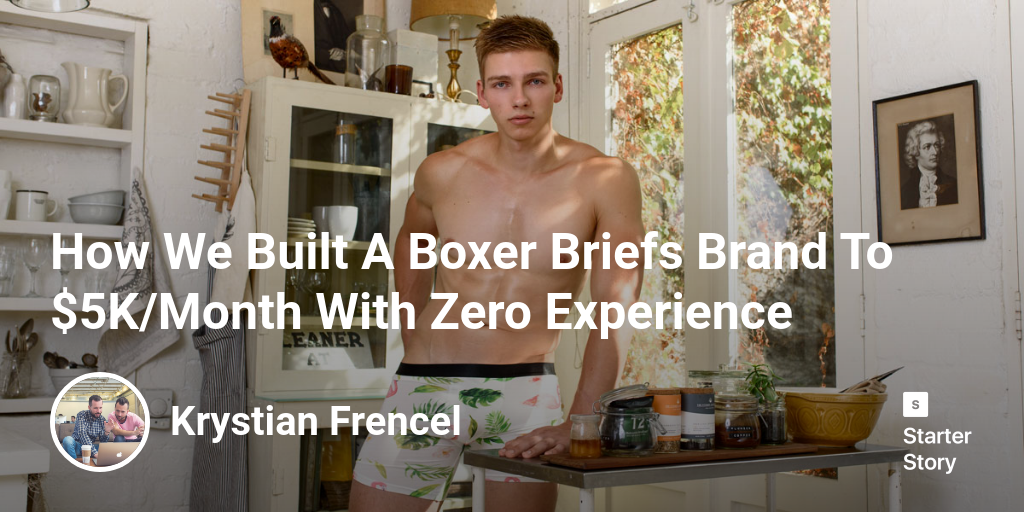 We chatted with with Zaid, founder of Nooks ($800/month). In our interview, Zaid says:

I’m really happy that I’ve considered unconventional marketing routes. Facebook and Google ad costs rise every year. Just like what happened with me - they can decide to kick you off at any moment and not be bothered.

Get rid of the “get-rich-quick” scheme mindset that so many new eCommerce stores seem to have. You’ll only be disappointed once you realize that it takes serious work. 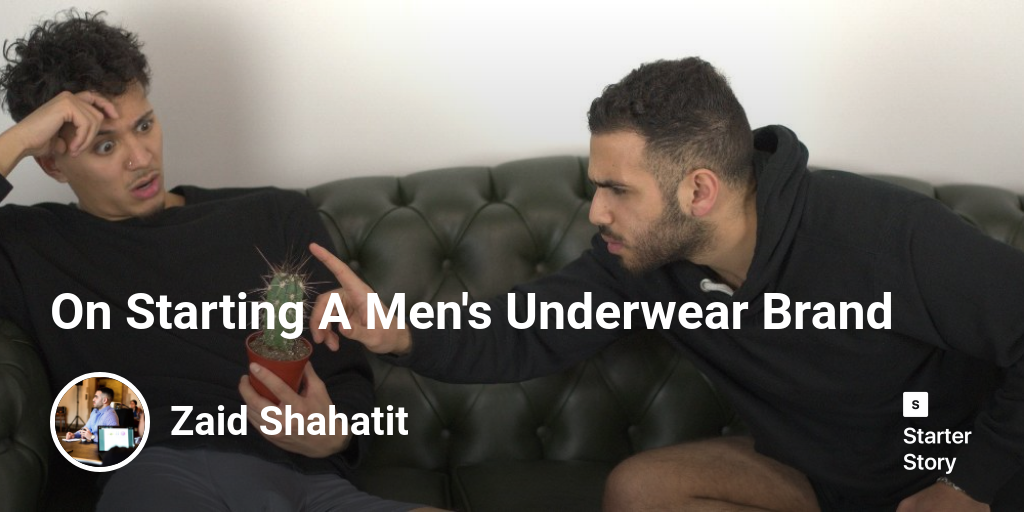 We chatted with with Fran, founder of TomboyX ($2M/month). In our interview, Fran says:

Find mentors who can help you sort through the most important issues at hand so that you can address the urgent needs of your business, as you prioritize urgent from important and stay focused. 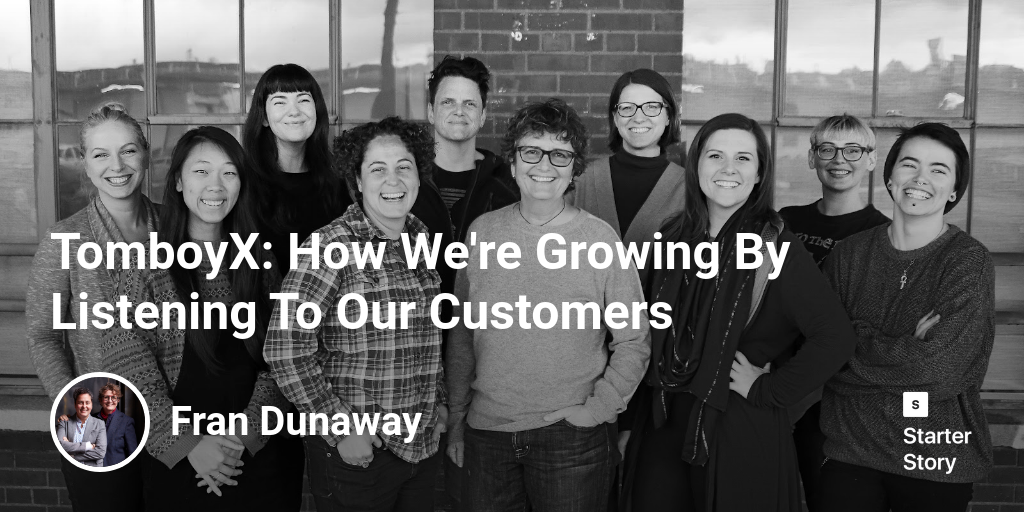 We chatted with with Fran, founder of TomboyX ($2M/month). In our interview, Fran says:

Our research taught us that the lifestyle brands with staying power started by focusing on one ‘hero’ product and building from there.

One thing that I think is important is to not get excited about anything until it’s a done deal. 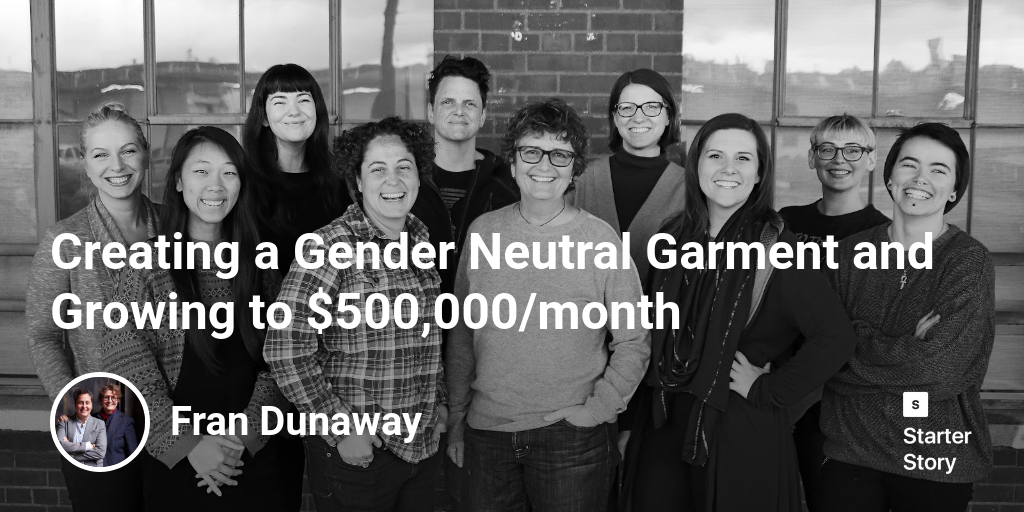 #5: Danny Charbonnet, founder of All Citizens:

We chatted with with Danny, founder of All Citizens ($/month). In our interview, Danny says:

Entrepreneurship is a lonely road and it’s easy to keep your head down and be the only one working on building your company, but some of the best ideas I’ve had came from conversations with mentors, experts, and friends. 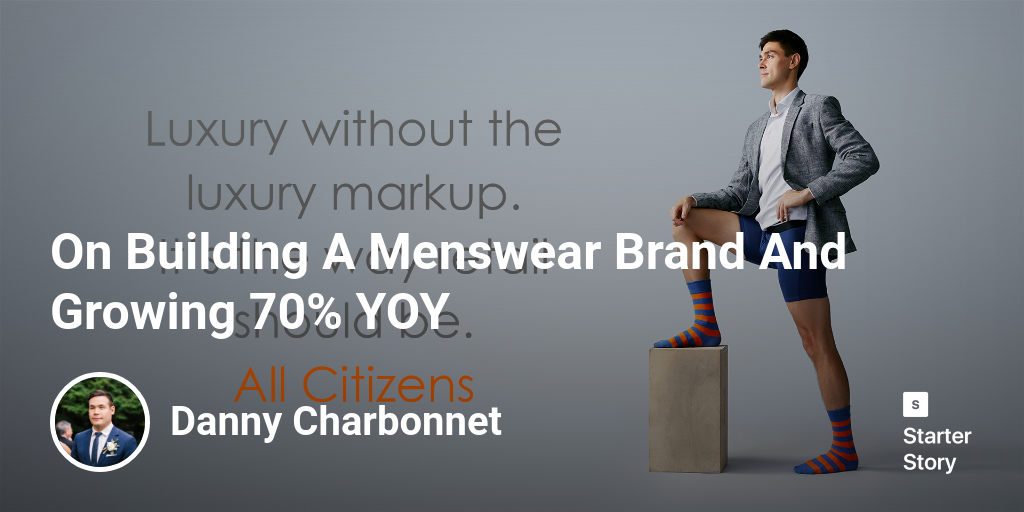 We chatted with with Robert, founder of SHEATH LLC ($300K/month). In our interview, Robert says:

You have to go inward. Stop looking for external answers. The answers will come from the infinite if you quiet the mind. 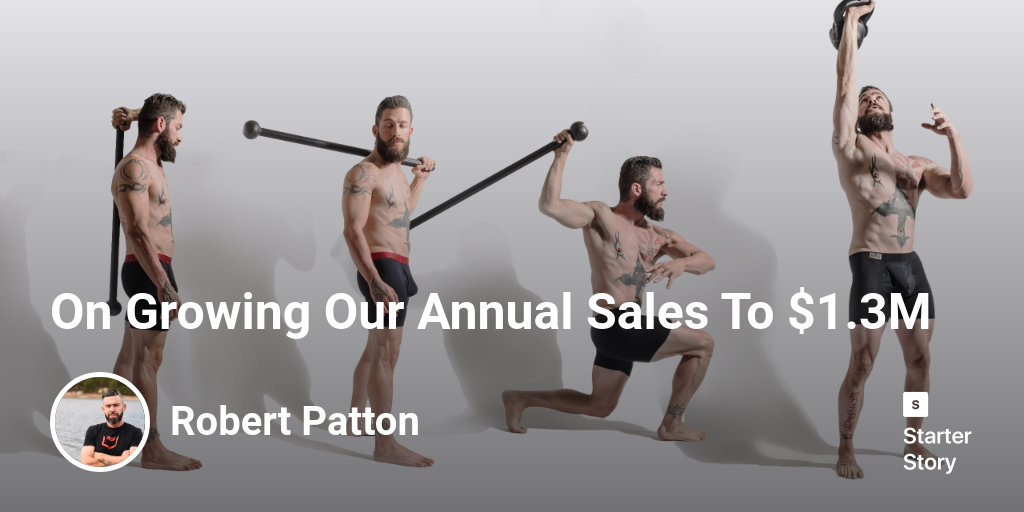 We chatted with with Marc, founder of Stonemen ($80K/month). In our interview, Marc says:

Write a business plan. Doesn’t have to be fancy. It will evolve but it also will give you the clarity to prioritise.

The best move we did was to switch to the Shopify platform in 2016. Everything became simple. 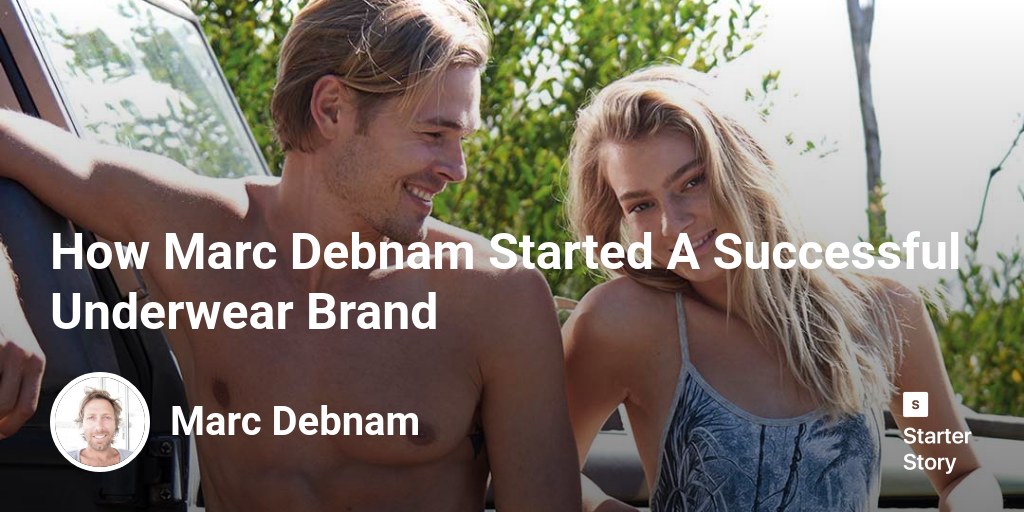 We chatted with with Robert, founder of SHEATH LLC ($300K/month). In our interview, Robert says:

You have to find what works for and motivates you to keep going day in and day out for as long as it takes. Are you willing to sacrifice 20 years to dedicate to this dream without pay? If not, then you may not have what it takes, if so, you do, and most likely it won’t take 20 years.

Everyone’s path to success is different, but they all have similar characteristics: an extreme desire and faith that it will work; persistence and the ability to visualize ahead of time; writing down the goal and breaking that goal down into manageable steps from start to finish.

Building a business really tests you as an individual, as you must utilize essentially everything you’ve learned from all previous experiences up until that point in your life. 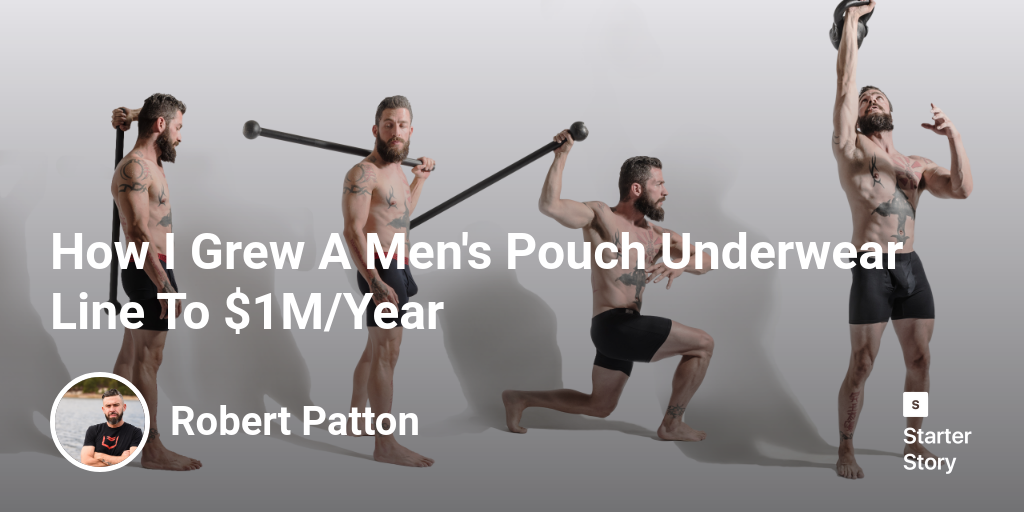 Free Want 52 business ideas you can start with less than $1,000?
To find your next idea, join Starter Story Premium!
Premium
Full access to case studies, filters, and business ideas database
$3.44/week
Billed annually
Unlimited access
Unlock 3,035+ case studies
Find your next idea - 7,003 business ideas
Unlock 200+ growth playbooks
Filter, search & sort full database
Premium Plus
All access pass: All courses & guides to start your business
$6.33/week
Billed annually
Everything in Premium
$50K+ in deals on tools
Access to hundreds of successful founders
1 on 1 mentorship for your business
Get the Lean SEO course
Questions? Check out our FAQ. Already a member? Sign in