We understand how difficult it can be to craft a compelling Instagram bio, which is why we curated a list of the best video production company Instagram bios.

Additionally, we provide you with examples of the best video production company bios on Instagram and a step-by-step guide to get you started. 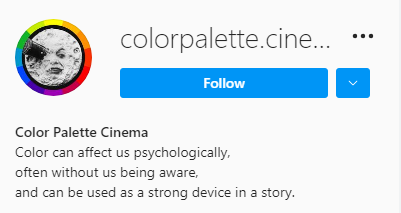 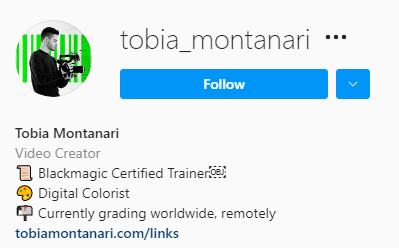 "Thank you for creating this. It's refreshing to see how real founders grow their business."
Enter your email to get started.
Get a list of top channel names
To read this exclusive story, join Starter Story Premium!
Premium
Full access to case studies, filters, and business ideas database
$6.20 $2.67/week
Billed annually
Unlimited access
Unlock 2,445+ case studies
Find your next idea - 6,681 business ideas
Unlock 200+ growth playbooks
Filter, search, export full database
Premium Plus
All access pass: All courses & guides to start your business
$12.82 $5.75/week
Billed annually
Everything in Premium
$50K+ in deals on tools
Access to hundreds of successful founders
1 on 1 mentorship for your business
Get the Lean SEO course
Questions? Check out our FAQ. Already a member? Sign in