Kartik Gurmule is an Indian entrepreneur. Kartik started KASA in 2018 and is based in Nagpur.[1] 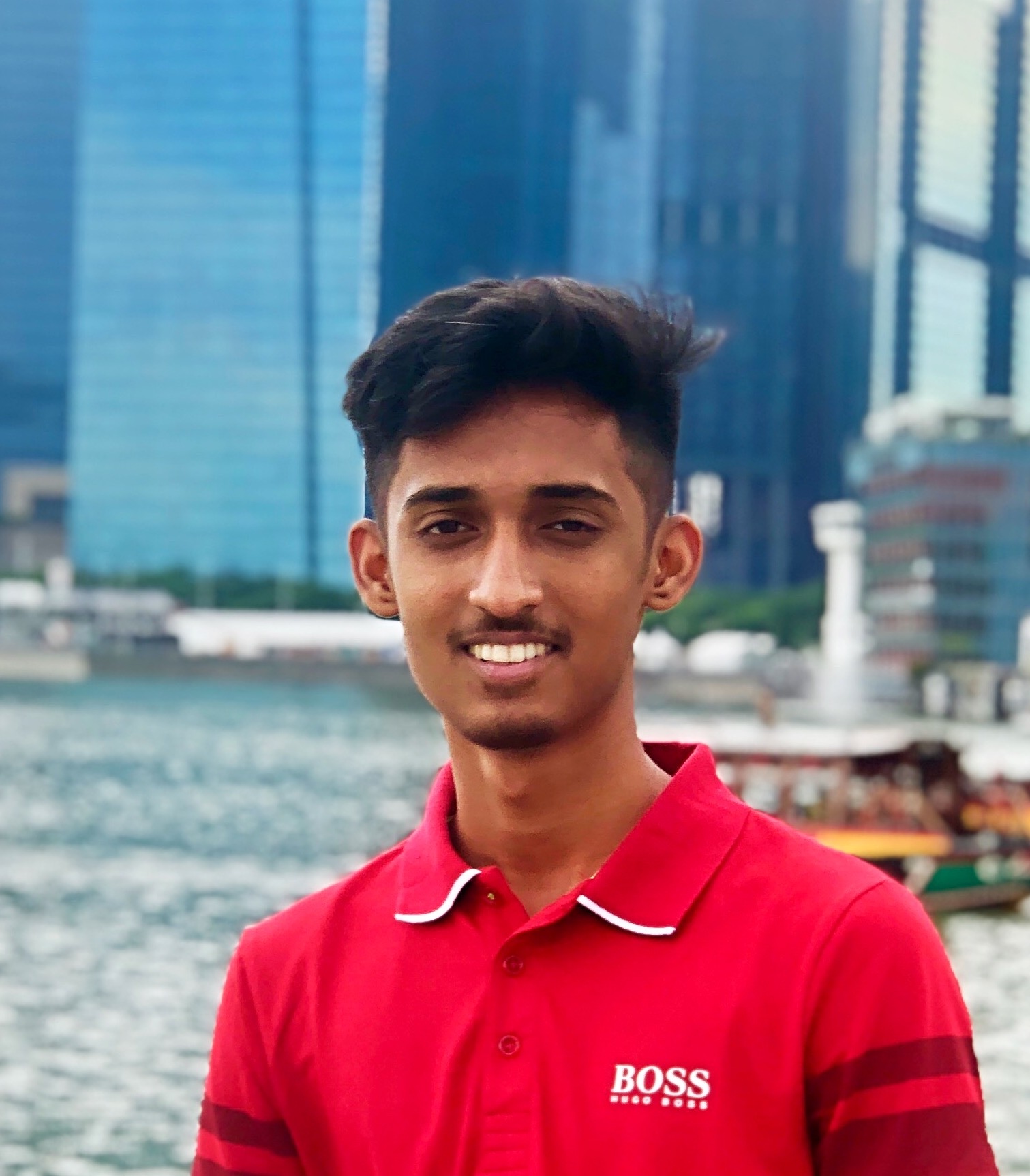 Kartik started KASA in 2018. They detail the beginnings of their company in their Starter Story interview: [1]

Q: How did you get started on KASA?

I started KASA as my first company as a 16 years teenager in the summer before high school, although it was not my first business. Since I was 12 years old, I did small projects like making websites and running marketing for clients.

When secondary school ended, I came to know about FlightClub, StockX, and Sneakerdon and got introduced to the sneaker culture around the world. With my connections made in the previous venture, I was able to get inside contacts in big sneaker brands who could supply me with the shoes skipping the waiting line.

But, due to strict Indian customs and taxations, this business failed in the first month itself. I was able to import the shoes at my home but was unable to sell for a good profit because it charged high custom fees and high international courier charges as potential customers were in the USA.

Later, during a family trip to Italy, I wanted to buy myself some Chelsea ankle boot- the popular shoe of the day. Upon visiting the Italian factory where the boots were made, I noticed that each shoe featured buttons with elastic closures similar to the kind big brands produced in Italy and France. Inspired by the possibility of creating more jobs and improving the lives of residents, I decided to expand my interest in shoes.

I dropped sneaker’s idea and researched the markets of derby, ankle boots, and loafers throughout the world. I was fascinated by the trends and demand because there are more people wearing shoes other than sneakers in comparison to people wearing only sneakers. I had an idea but no plan. Being a 16-year-old teenager at that time, I had no idea how international businesses work, and if my idea can be a success. I started slow, hired a few designers from the UK who helped me design some shoes for the 2019 collection. Later, I contacted and shortlisted a few manufacturers throughout Europe and China. Fortunately, I was able to close deals with one who had locations in Milan as well as Guangzhou.

It took me around six months to plan, convince the manufacturer, and create an ultimate website. I raised no funding in this business through venture capitalists; I used my savings from the previous venture and self-funded it. While entrepreneurship is my passion, product development, design, and marketing, were what I had always wanted to focus on.