Cory Stout is an American entrepreneur. Cory started Woodies in 2012 and is based in Venice, CA.[1] 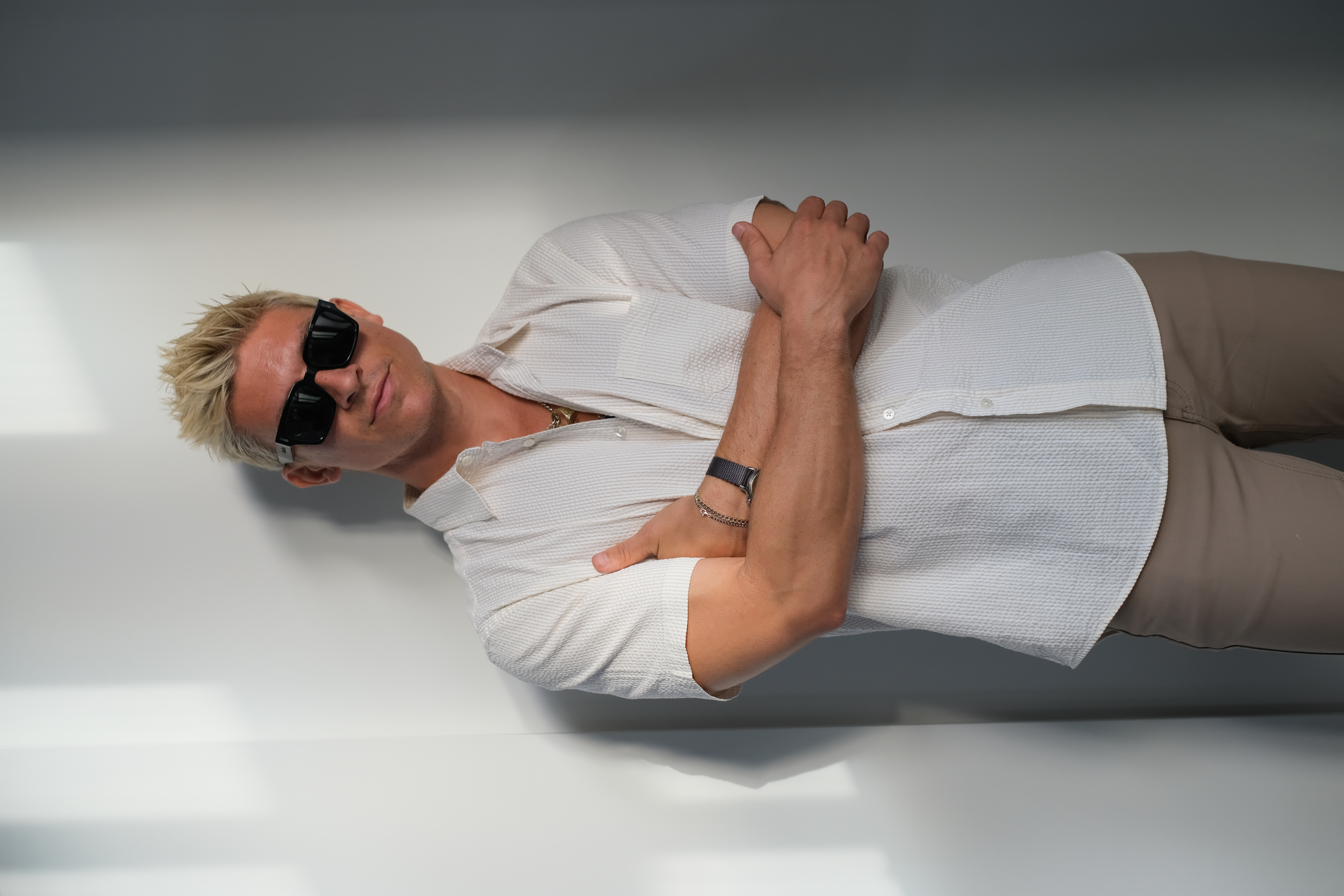 Cory started Woodies in 2012. They detail the beginnings of their company in their Starter Story interview: [1]

Q: How did you get started on Woodies?

I studied Economics at the University of Florida but the real education was scalping football tickets outside of the stadium. I really learned my lessons on those streets...

For example, there were a lot of characters I learned to deal with. The ticket street hustlers are really really sharp dudes. They would always ask to see my tickets, and make me offers on them.

Pick something that you’re going to enjoy selling/talking about nonstop.

I would stand there for hours shouting ‘who needs tickets??’ and people would narrow their eyes at me and keep on walking. I learned that eventually, you’ll almost always find your customer. On the days when demand was high, I would return to my dorm room with 5 thousand in cash when I started the day with 500.

I would buy student tickets all week, buy the upgrade sticker so anybody could use them, and sell them for mega profit on gameday. I made tons of money, I lost tons of money too (when it rained unexpectedly), I made friends and that’s what led to my next step.

One of those tickets friends I made turned out to be my best friend. He went to China to study International Business and I went out to visit him a year later. I spent 6 weeks there and I go to see first hand how the world’s products are made.

Some photos from my trip to China: 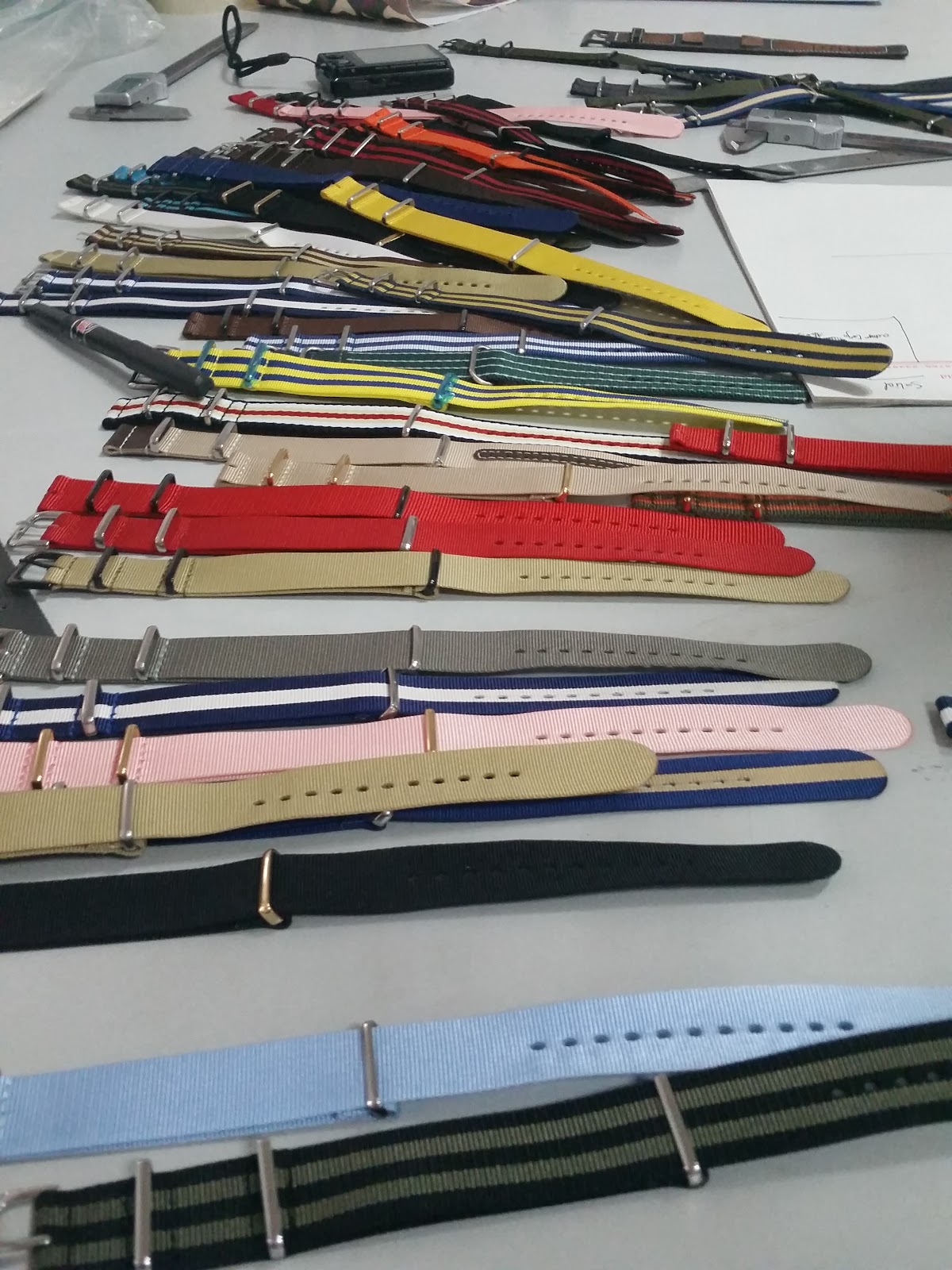 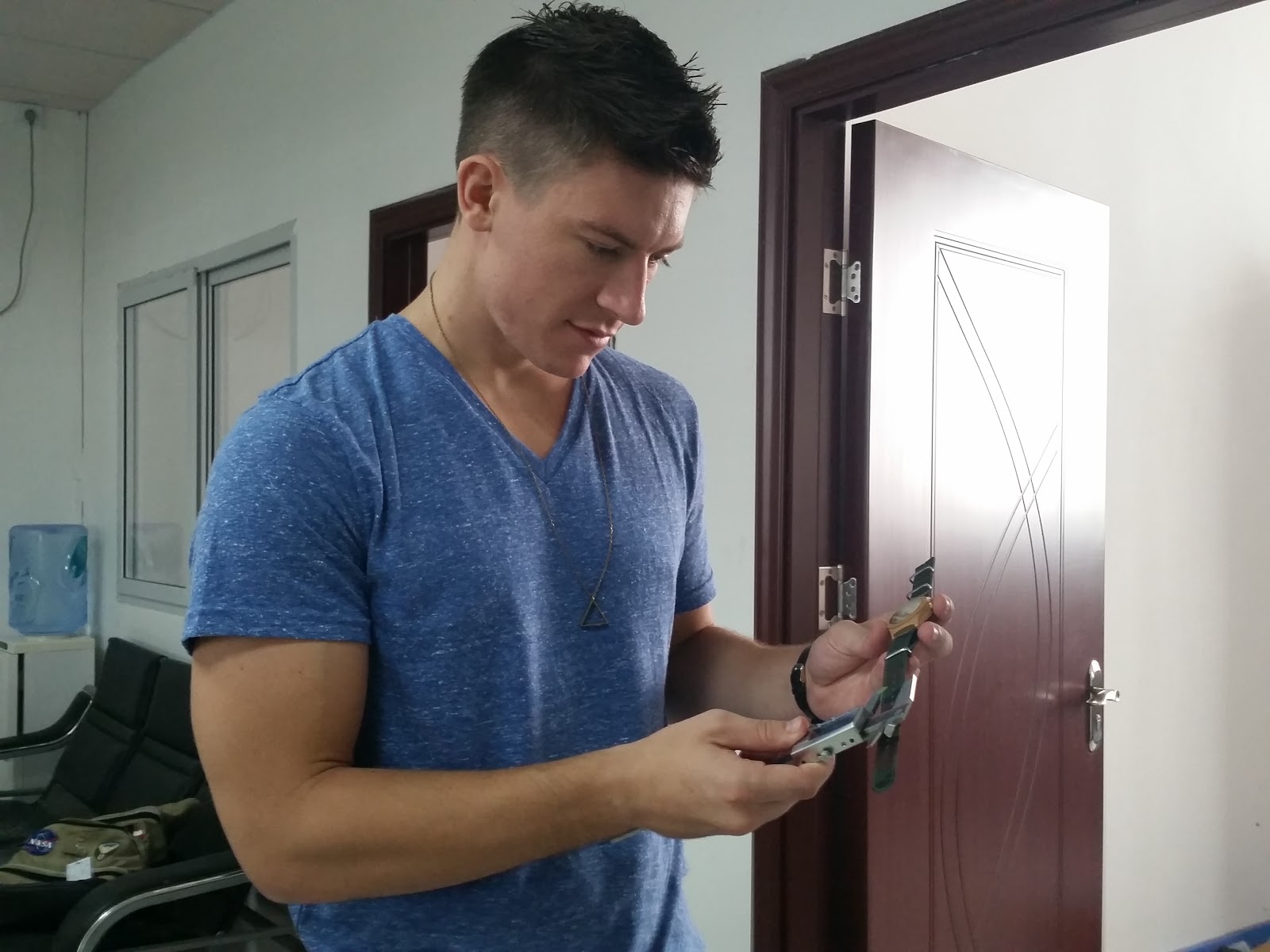 I came up with the idea for an interchangeable watch brand, TIKKR, and I used my ticket money to get the ball rolling.

To validate this idea, Mike flew from China with a bag full of watches. I was living in Austin at the time and we went to a party brunch to try to sell some watches. I gave one watch to each of the bartenders for free, then we waited.

It wasn’t 15 minutes until we had a line of people offering to buy watches from us. We didn’t take their cash, but we drank free all afternoon long and had a hell of a time.

Then I was back to China and this time I came back with the idea for wood sunglasses. Wood sunglasses were just coming on to the scene, We always had the first look at products coming out of China because we were always watching the markets in Guangzhou.

We would see a cool looking belt show up at the markets, then a month later we’d see somebody on Kickstarter making 200k. Wood sunglasses seemed awesome so I tried to jump on them early. The same Groupon rep still wanted to work with me, and I was able to sell 8,000 glasses in a week with a launch on Groupon. On a side note, that Groupon rep worked out a deal for himself that he got to invest in Woodies before the deal ran. I took the deal (what choice did I have) and I was able to buy him out a couple years later)

By the way, I’ve written a couple posts on reddit about how I got started if you want to check them out...