Greg Hayes is an American entrepreneur. Greg started Branch Furniture in 2018 and is based in New York City.[1] 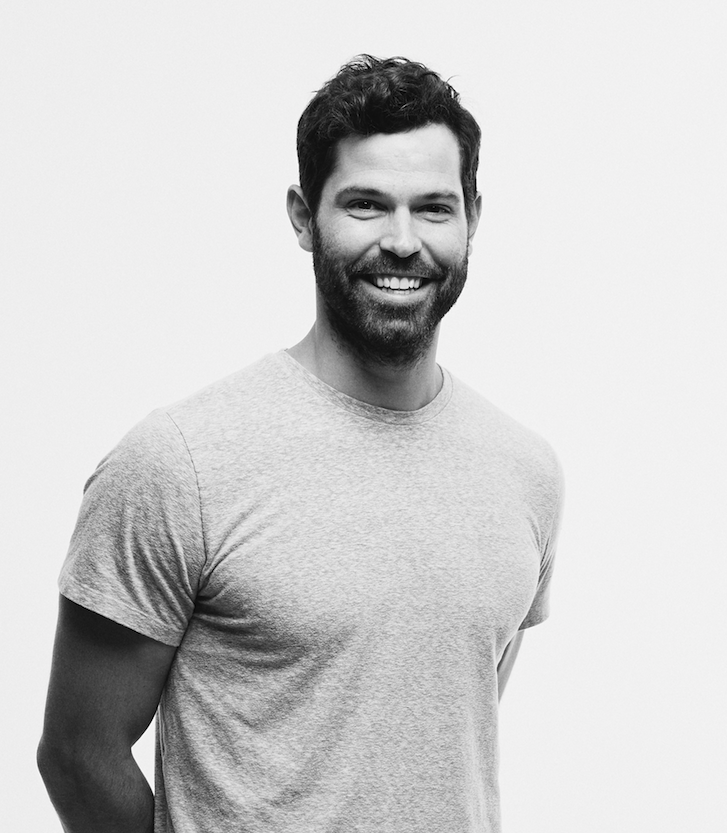 Greg started Branch Furniture in 2018. They detail the beginnings of their company in their Starter Story interview: [1]

Q: How did you get started on Branch Furniture?

My co-founders and I have no background in office furniture. This shouldn’t come as a huge surprise: it’s common that great solutions come from people with no preconceptions about how to solve a problem in the first place. What we do have is plenty of personal experience with the problem itself.

In my case, I spent the first five years of my career in institutional commercial real estate. I loved my job and the team I worked with, and I truly thought I would spend my entire career working for the same fund. But as luck would have it, life came knocking: my girlfriend (now wife) Taylre moved to New York City for work, and it wasn’t long before I followed suit. The change of scenery prompted me to think about a change of career for the first time. It wasn’t long before I was interviewing with startups and companies in the proptech world, eventually landing at a fast-growing company called Breather that built and operated flexible office space for growing companies. It was at Breather that the pains of procuring office furniture presented themselves to me for the first time.

Breather was growing at an incredible pace; they had identified needs in two large markets within the world of commercial real estate (short-term meeting spaces and flexible office spaces), and both investors and customers were throwing money at them, fueling breakneck growth. In the two years, I spent at Breather their portfolio of spaces grew from less than 150 to over 500 units. As you can imagine, that meant Breather was buying a lot of office furniture, and they were being plagued by a problem that had faced enumerable companies before them: they wanted beautiful, high-quality furniture for the spaces, but the cost of buying it was beyond justification.

To make matters worse, the pace at which Breather was growing meant that the traditional (and slow) furniture dealers couldn’t get the product into the spaces as fast as they were opening. Breather’s other option, buying from Ikea and the like, was going to leave them with a portfolio of spaces with failing furniture. In the end, they had no choice but to find a factory to produce furniture for them directly.

You need great cofounders. I can’t even imagine having tried to build this business on my own. Find people with complementary skills.

There was no lightbulb moment for me. I had been shocked at how expensive office furniture was when I worked at the real estate fund. I had been frustrated by its inefficient nature when I was at Breather. But along the way, I always thought “there must be someone fixing this.” Then, in December of 2017, after six years of sitting on the sidelines, I realized that I might be the only one thinking about the problem. I spent nine months researching the industry, underwriting a business model, and mentally preparing myself for a leap into entrepreneurship before breaking the news to Taylre that I had to take the plunge.

Taylre and I were in Stockholm, Sweden on our summer vacation when we had the conversation, and luckily for me, she was nothing but supportive. Despite the fact that we were now engaged and less than a year out from our wedding, she encouraged me to quit my job and give it a shot. We both knew that it was a risk and that the timing couldn’t be worse, but we agreed that the bigger risk was passing on an opportunity that might not present itself again. A week later I put in my notice at Breather, two weeks later I met my cofounder Sib, and by October we had a third co-founder (Verity) onboard and were officially working full time on the business.