Database
Find Your Next Idea ➜
Explore our database of 6,459+ business ideas

Database
Find Your Next Idea ➜
Explore our database of 6,459+ business ideas

Here's the best advice we discovered for starting a content writing company:

We chatted with with Julia, founder of Express Writers ($70K/month). In our interview, Julia says:

We got clients on day one and continued to get them because I went and got them. I would get up at 4 a.m. and send out 100 emails a day to new leads.

Striving for excellence as a personal and business standard will never fail you. Working hard will get you there. 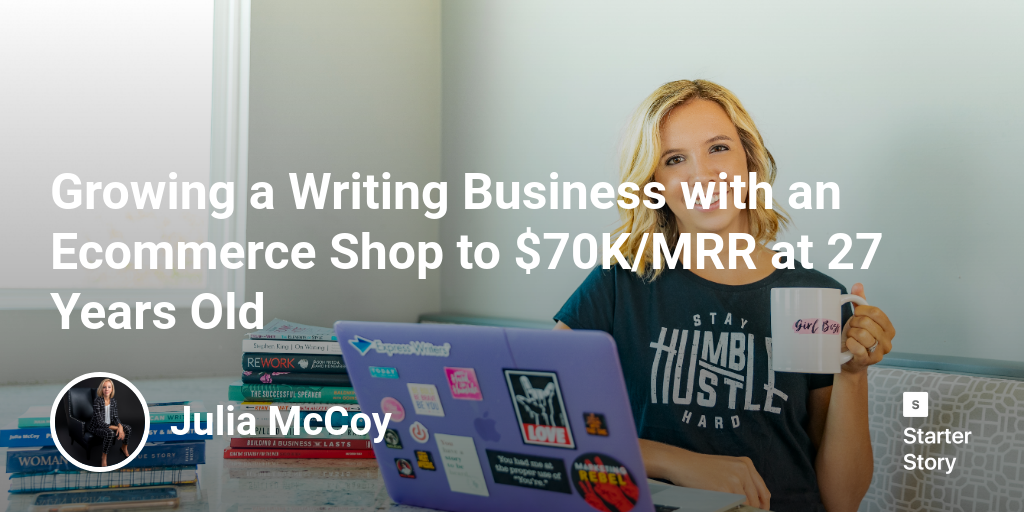 I was terrified, but also fired up. I had zero experience of anything to do with being self-employed, I had literally never sent a manual invoice the day that I quit my job. I don't even think I had a business bank account by that point.

I think a big learning for me is to accept that there’s only so much I can do. I’m not the most patient person in the world, and learning to be ok with a slower pace than I might like has been a challenge for sure.

Find something you love, and then just take a leap of faith. It might go wrong, sure. But chances are it won’t. 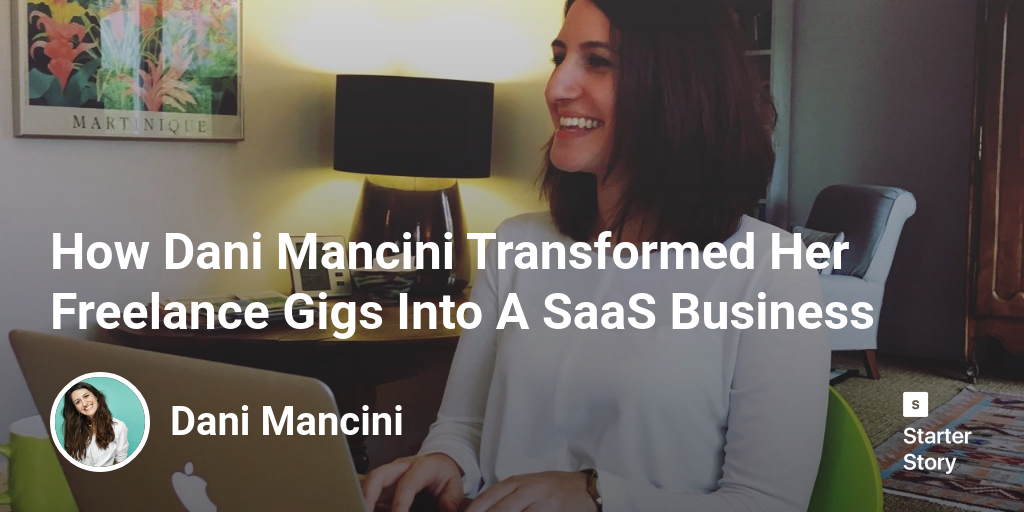 We chatted with with Sravani, founder of Apna Writer ($1.2K/month). In our interview, Sravani says:

I have seen some great products and services failing only because of the wrong team, who didn’t share the same vision as their leader.

Just keep it simple and let your customers guide how and where things evolve. Who knows where it might take you!

We chatted with with Bhavik, founder of Write Right ($25K/month). In our interview, Bhavik says:

Go Bootstrapped and don’t run behind funding - it is your business, own it.

Gather legitimate and real reviews in the form of video or testimonials. 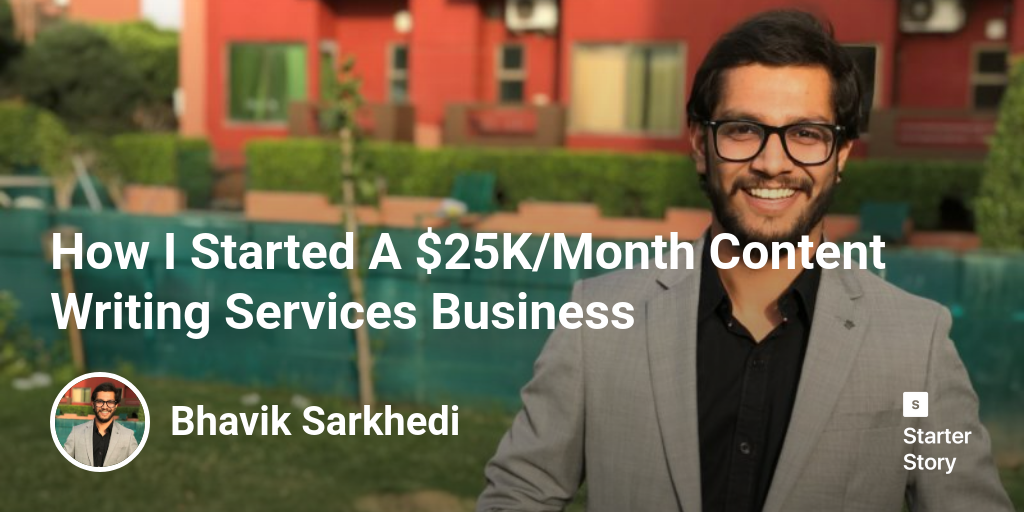 You might not need to onboard new people into your processes right now, but one day you will, and it will be so much easier if you plan ahead for this right from the very beginning. 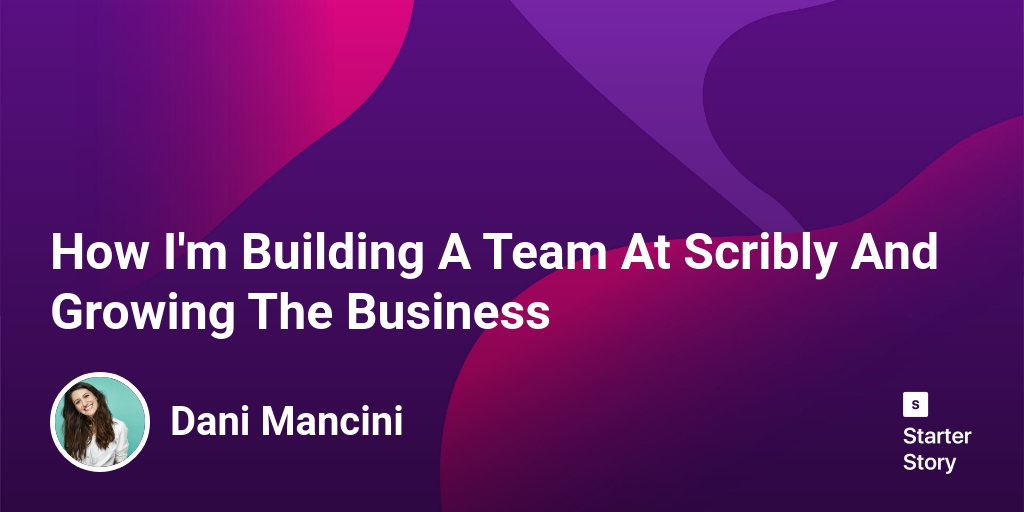