Ryan Hogan is an American entrepreneur. Ryan started Hunt A Killer in 2016 and is based in Baltimore.[1] 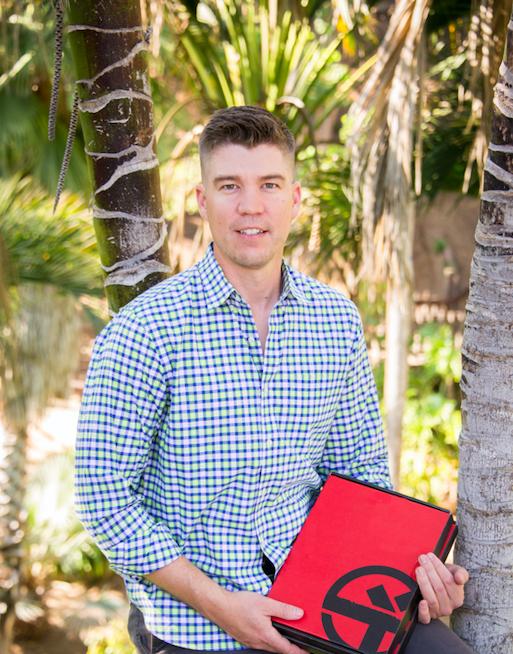 Ryan started Hunt A Killer in 2016. They detail the beginnings of their company in their Starter Story interview: [1]

Q: How did you get started on Hunt A Killer?

I’ve spent the last 17 years serving in the United States Navy – separating from active service in 2017 to pursue entrepreneurship full-time while entering the Navy Reserves. A big part of separating from active service five years before retirement was my life-long passion for entrepreneurship. In 3rd grade it was hawking creepy crawlers for $0.25, at 12 years old it was snow removal and lawn mowing, then it was going to auctions and reselling on eBay… there was always something.

In 2009, my wife, Cherice, and I launched the activewear apparel company for service members, Warwear. This was my first dose of: “if you build it, they [don’t necessarily] come.” After acquiring more inventory than I’m comfortable sharing, we had a major problem: it wasn’t moving off the shelves. In 2010, I approached my good friend Derrick Smith with an idea: let’s create an adventure race so we could move Warwear apparel via ‘free’ participant shirts. After opening up a Men’s Health magazine and seeing a Warrior Dash ad (and knowing full-pagers were north of $150,000), I knew there had to be an opportunity in the space; and the new obstacle race company could reimburse for the apparel in exchange for seed capital.

> Go with data, not your gut. The amount of time invested in data collection and analysis should be commensurate with the impact of the decision across the organization.

Derrick and I created the first-ever 5k obstacle course race where participants donned a flag foot belt with three flags (or, “life”) and were chased by… zombies! Run For Your Lives scaled from $0 to $10M in 48 months, but was plagued with first-timer business mistakes, a saturating market, and a plethora of alternative activities. In 2013, the company bankrupted. 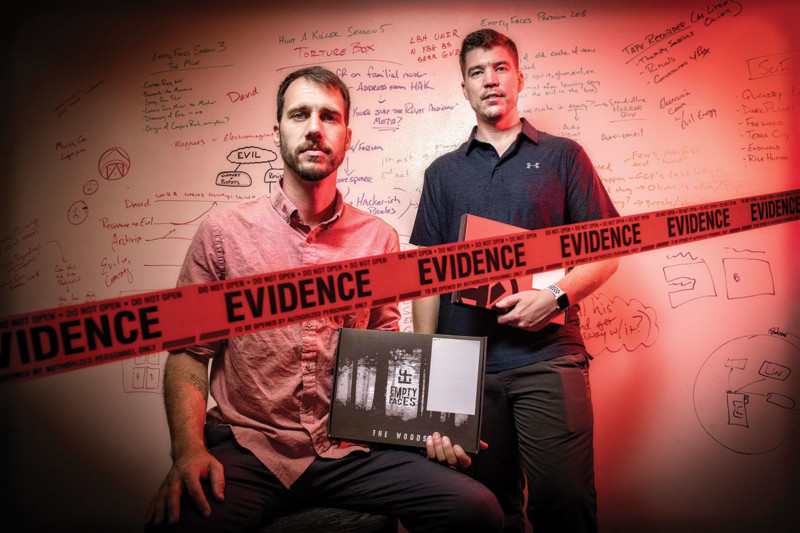 Fast forward to 2016, Derrick and I used the same methodology for the creation of Hunt A Killer. We first analyzed the live experience industry for common trends and themes. A few years ago, escape rooms were quickly entering the U.S. market, the interactive theater scene was becoming a ‘thing’ (think: Sleep No More), and obstacle races were still hanging around. Hunt A Killer v1 was a live event where we transformed a 200-acre campground into a living crime scene. We quickly sold out the event and threw participants into a 3-hour immersive experience. But there was one problem: the model didn’t scale. The game design was specific to the venue and we were constricted on the number of participants we could put through at one time. Six months of work and $60k of gross revenue could never become a sustainable business.

So, we pivoted. Armed with a product-market fit, we shipped our first subscription box three weeks later that built a community around entertainment and immersed Members in a world created by a world-class team of writers, editors, game designers, and graphic artists. Today, we ship tens of thousands of episodes each week all across the globe.