Here's the best advice we discovered for starting a wordpress plugin business:

We chatted with with Laura, founder of Client Portal ($11K/month). In our interview, Laura says:

Correlation does not always equal causation but I can safely say that the less I consume, the more my business grows and the happier I am.

We chatted with with Laura, founder of Client Portal ($11K/month). In our interview, Laura says:

I built the product with the intention to use it which, in hindsight, helped me create a tool that didn’t end up trying to do All The Things for All The People and instead did one thing really well.

As someone who never made a penny from digital products, making $10k in a weekend felt a bit like an overnight success. However in hindsight, there was a lot that led up to that moment which guided the trajectory of the product. 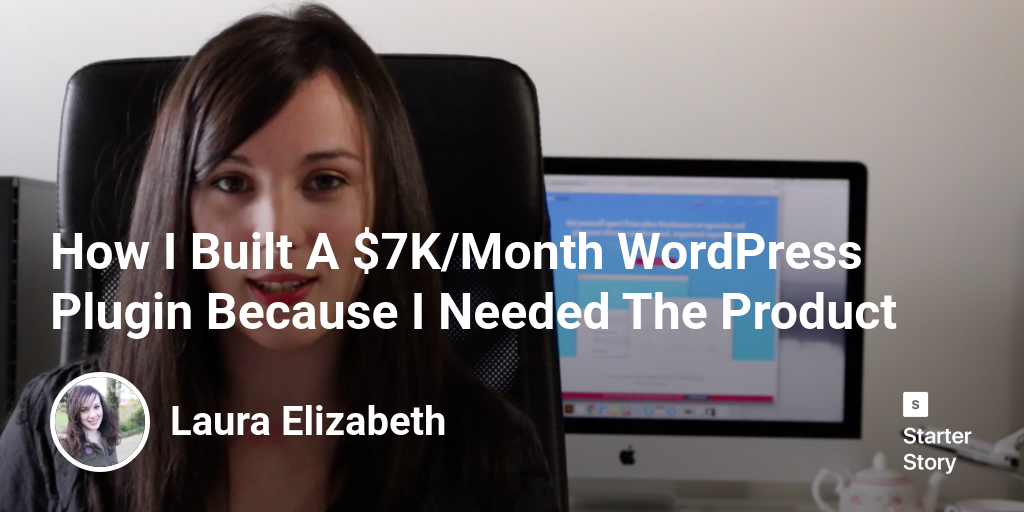 We chatted with with Joshua, founder of Wheely Sales ($600/month). In our interview, Joshua says:

I learned the hard way that if nobody has built anything similar yet, it’s probably a big red flag. Competition is validation.

You don’t have to make the next new shiny billion dollar app. You could instead take a product that’s already working and serve it to a new market in a different way. 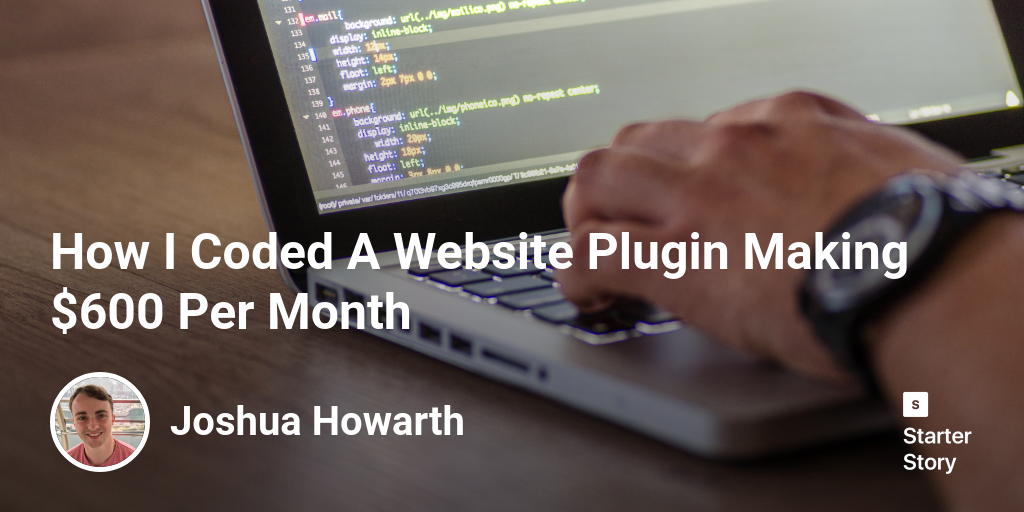 We chatted with with Jason, founder of Sweet Jam Sites ($/month). In our interview, Jason says: 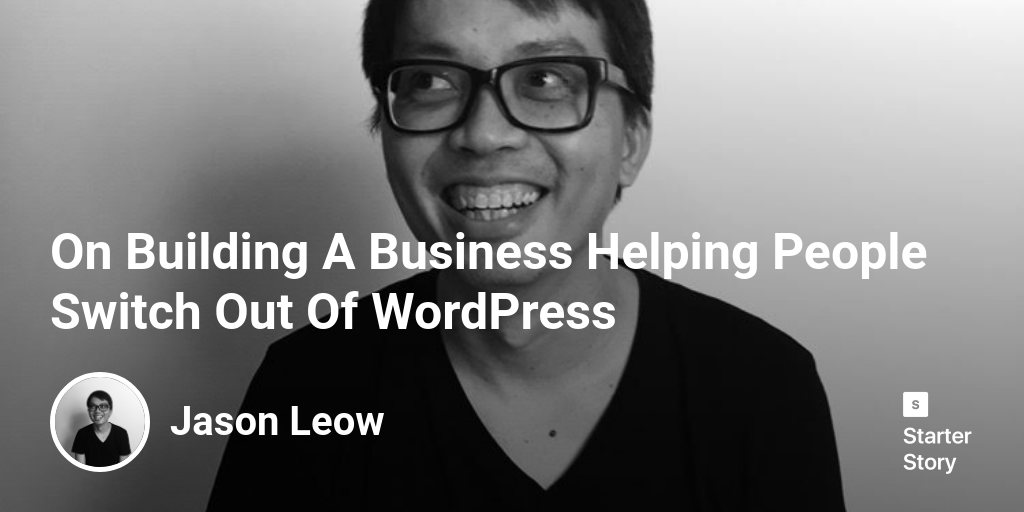 We chatted with with Adrian, founder of TranslatePress ($/month). In our interview, Adrian says:

Learning to calculate risks is probably the most ignored skill by entrepreneurs that are starting. 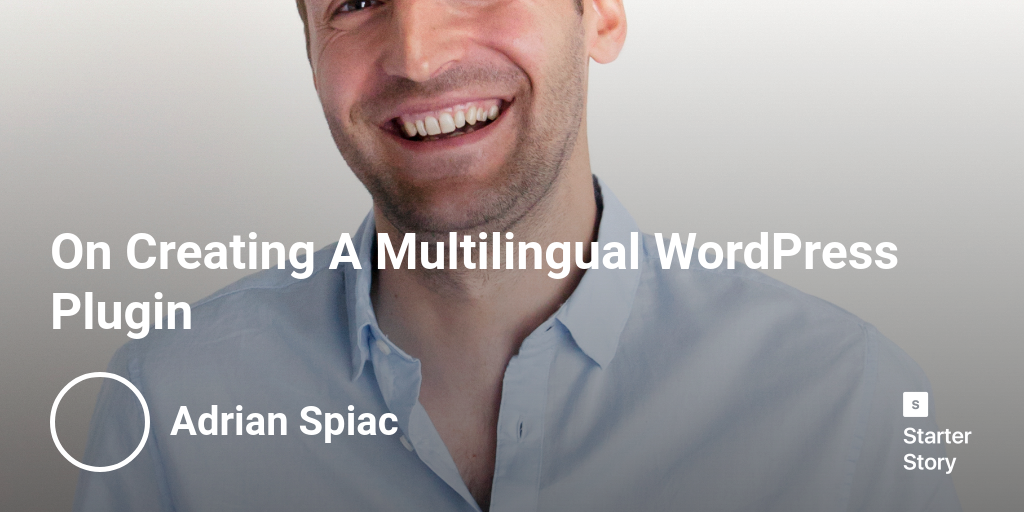 We chatted with with Jason, founder of Paid Memberships Pro ($100K/month). In our interview, Jason says:

Programming for recurring payments is MUCH harder than one-time payments. There is more to keep track of and more edge cases to account for.

We weren't delivering monthly value. We delivered a ton of value upfront in month 1 and then less or no value at all in later months. So we switched to annual pricing, charging $97 per year at first. 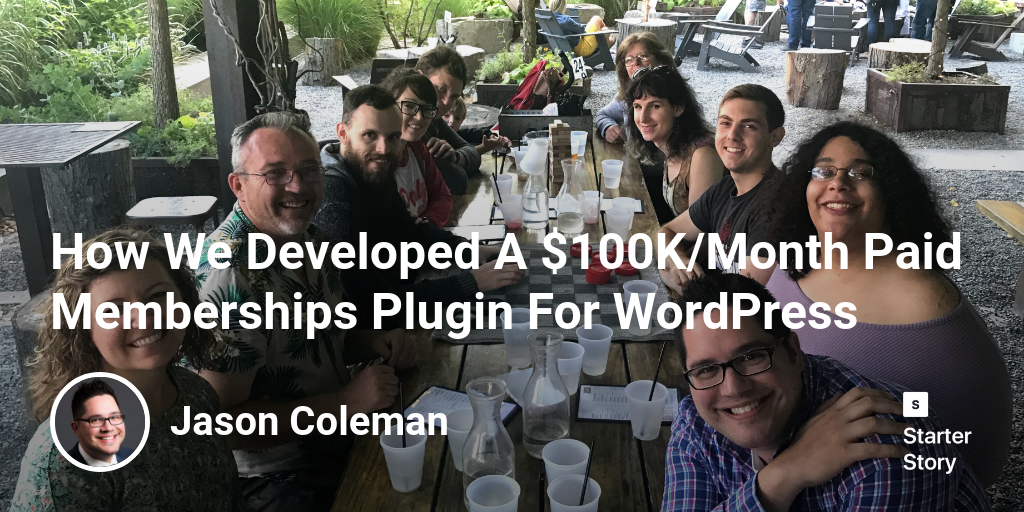