Here's the best advice we discovered for developing a mac app:

We chatted with with Vadim, founder of Lotus ($21/month). In our interview, Vadim says:

Even though I launched less than a week ago, I already feel that it changed me personally and for the better.

Don’t wait for the opportunity to present itself, start today. 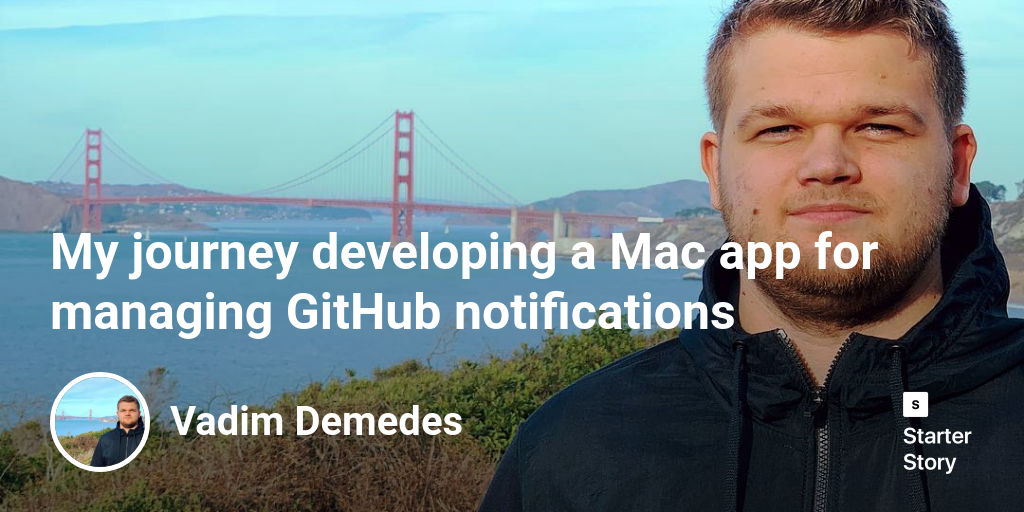 We chatted with with Oleksandr, founder of Setapp ($/month). In our interview, Oleksandr says:

Always understand the problem you're trying to solve. And who you're going to solve it for. You don’t necessarily need to have pills to all the pains of your audience. But you need to understand those pains for your product growth. 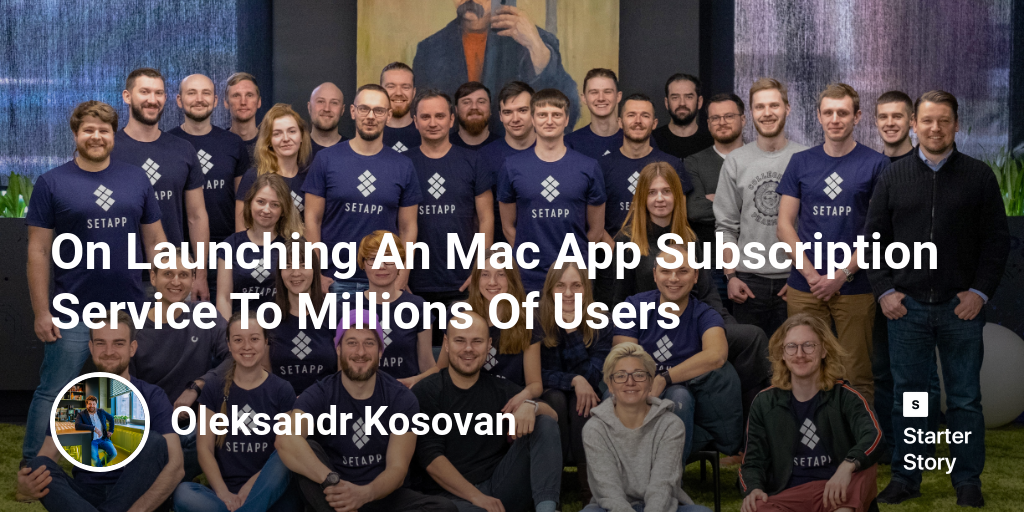 We chatted with with Bryan, founder of CodeKit ($/month). In our interview, Bryan says:

Find a problem, solve it, and tell people you solved it. Then do that over and over until you’re launching your car into space for no particular reason. 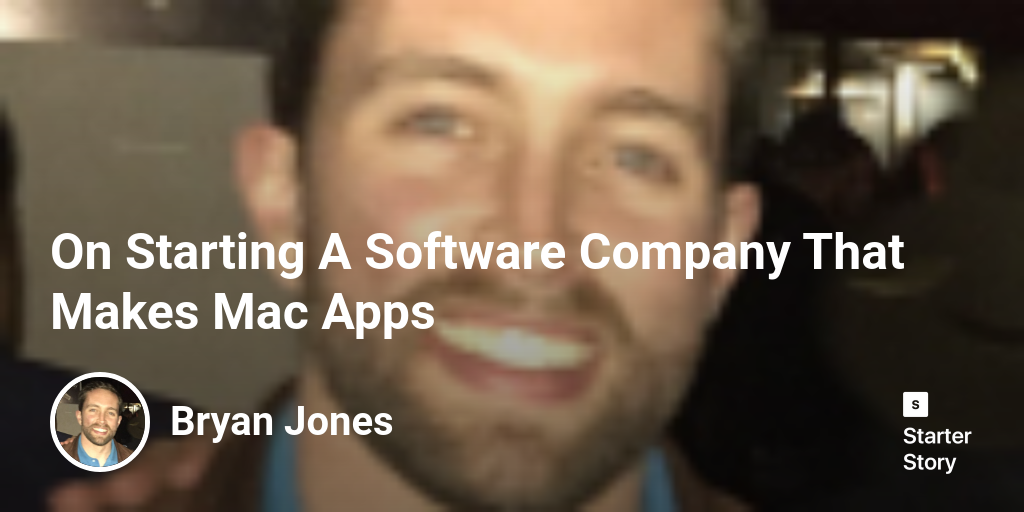 We chatted with with Wilbert, founder of Mumu ($150/month). In our interview, Wilbert says:

I can’t emphasize more about the power of just-do-the-f-thing. Just ship it, early and often. Probably it doesn’t work initially and that’s okay.

Every morning I always remind myself where I’m going. The big picture and direction that I’m pursuing right now. I wanna reach $5,000 in total revenue. 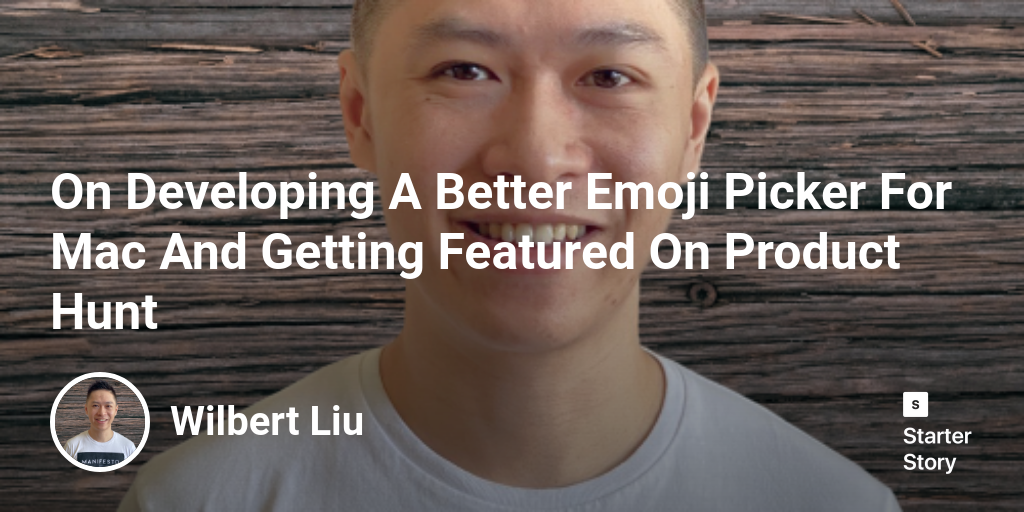 We chatted with with Matt, founder of Astropad ($200K/month). In our interview, Matt says:

We’ve had a lot of success writing interesting blog articles. Some generate tons of traffic, and others fall flat, you can’t predict which ones will succeed so it comes down to a numbers game.

It always takes longer than you think. Whether that’s’ building your prototype, getting to your launch, or scoring that first sale. Starting is tough and don’t beat yourself up if it feels like you’re not making enough progress. 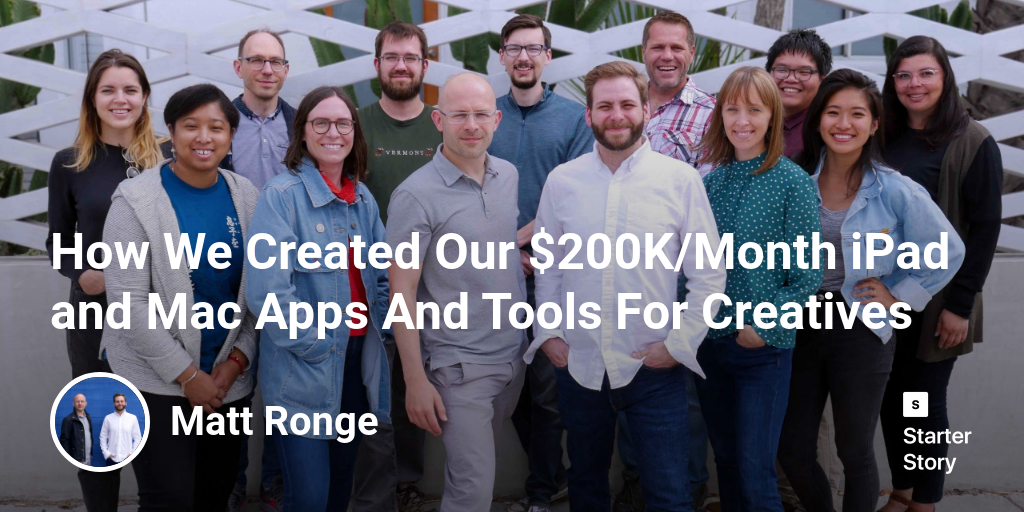 Want to start a mac app?