Here's the best advice we discovered for starting an exercise app:

We chatted with with Justin, founder of Lazy Jar ($250/month). In our interview, Justin says:

Just do it! Cliche, but very true. The worst thing that can happen isn’t failing. It’s not knowing what could be.

At the center of great customer service is empathy. Being able to feel the user’s frustration allows you to appreciate their pain and prioritize, helping them find satisfaction. You are pretty much setting the groundwork for loyal users that might even become evangelists for your product. 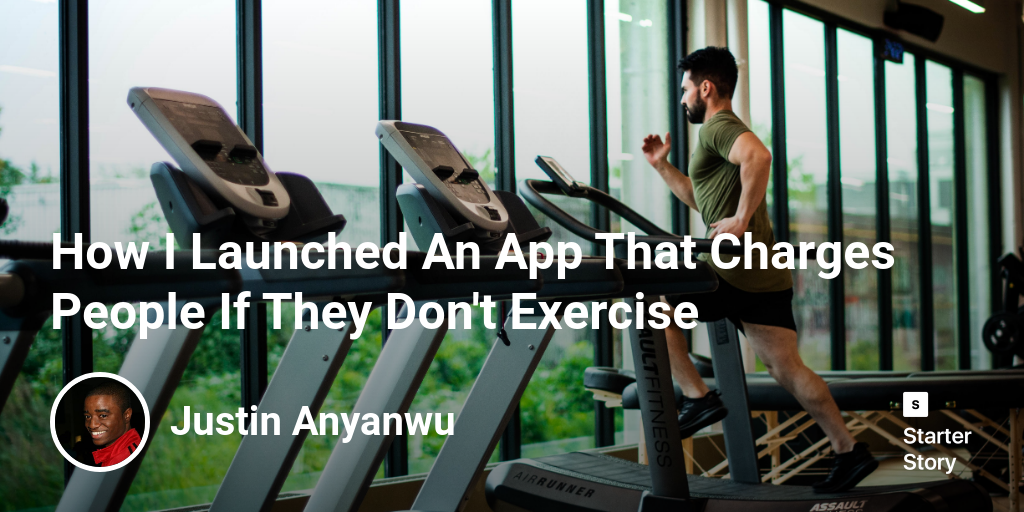 We chatted with with Joel, founder of MoveWell ($1K/month). In our interview, Joel says:

Build an audience first. Then build a product off of that. Lots of times people build the product but then have no audience and have to spend most of their time trying to wrangle one up.

If you’re going to have a business partner, find one who’s in similar life stages as you. It’s not always just enough to have someone you like working with - you need to have the same incentives and interests in the project. 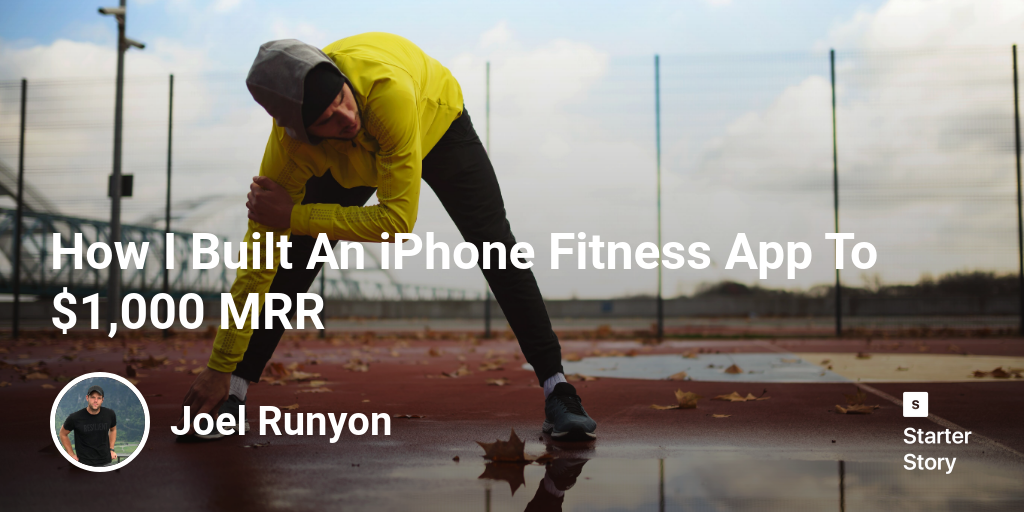 Want to start an exercise app?