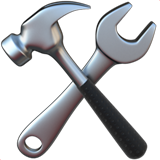 The Brain Audit: Why Customers Buy (and Why They Don't) Sean D'Souza
📗

Company of One: Why Staying Small Is the Next Big Thing f... Paul Jarvis
Listen to the audio version of this story!
Thank you Klaviyo for sponsoring Starter Story ❤️
Want to grow your business? Join the 30,000 businesses using

I launched to the public quietly in January 2019, but I got most of my signups from a Product Hunt launch in April. I’m currently generating less than $100 per month, but there’s a lot in the pipeline that I hope to capitalize on. 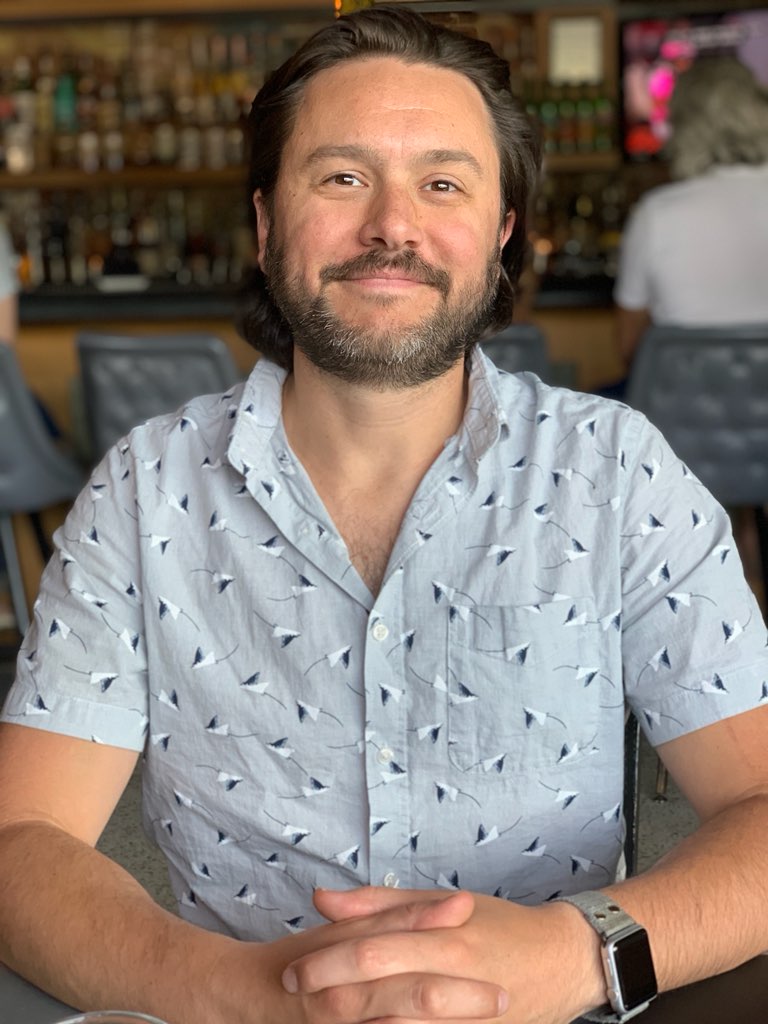 I originally created Really Simple Store around five years ago. At that time, it was an ecommerce API- a way to add ecommerce to existing websites, no matter what platform they were built on.

I was running a digital agency at the time, and we had several clients who wanted ecommerce but didn’t want to switch their whole site to Magento or Shopify.

The only advice is... just start. People hear that but don’t do it, and I think one reason is that “starting” seems like something you can’t stop once you go. That’s super untrue, and every time you just start, you get a valuable new perspective- even if you stop after five minutes.

The plan was to build Really Simple Store within my agency, but my partners and I ultimately decided it was a distraction to the core business. I shelved the idea.

Since then, I’ve used the API here and there for freelance clients, and I even launched my own (now failed) ecommerce business using it. But it was largely inactive.

I half-heartedly revived the idea and rebranded as an ecommerce platform for makers. I have a knife maker friend who wanted to sell online but didn’t want to “run an online business.” I learned there were others like him, and I wanted to mold Really Simple Store to that crowd. I didn’t quite put in the effort to finish and launch it, though. Something was holding me back.

Then last year, the project took a unique turn...

OST is a crypto token-as-a-service platform. They describe themselves as “no code blockchain.” During their alpha testing phase, I submitted an idea to OST.com (the company behind the OST protocol) to integrate a token economy into Really Simple Store as a proof of concept for their new token platform.

Through the process of integrating tokens, I rebuilt and improved a lot of the core Really Simple Store code. I turned it into much more of a SaaS platform, and I started getting great feedback from the OST community. Here’s my final submission video: https://youtu.be/wjpyp210Zy0.

That’s when I decided to go all in, converting Really Simple Store from a private API to a self-service, public ecommerce platform.

I won’t get into the token economy details, but here’s an explanation. That part of the business is not live, but it will be one day.

Working on Really Simple Store (especially the token economy part) is funded by my independent consulting. I work from home, for myself, and during OST’s alpha phases, I committed significant hours each week to working on the product.

Consulting income has financial ups and downs, and I was fortunate to be up at the time. Taking advantage of that opportunity was important, because it’s not always possible to spend time on things that don’t generate near-term revenue.

I have a design degree, but I’ve been more of a developer slash marketer for most of my career. I’ve been tinkering on and iterating Really Simple Store for a long time on the side, for fun, but the current version was rethought and redesigned last year. 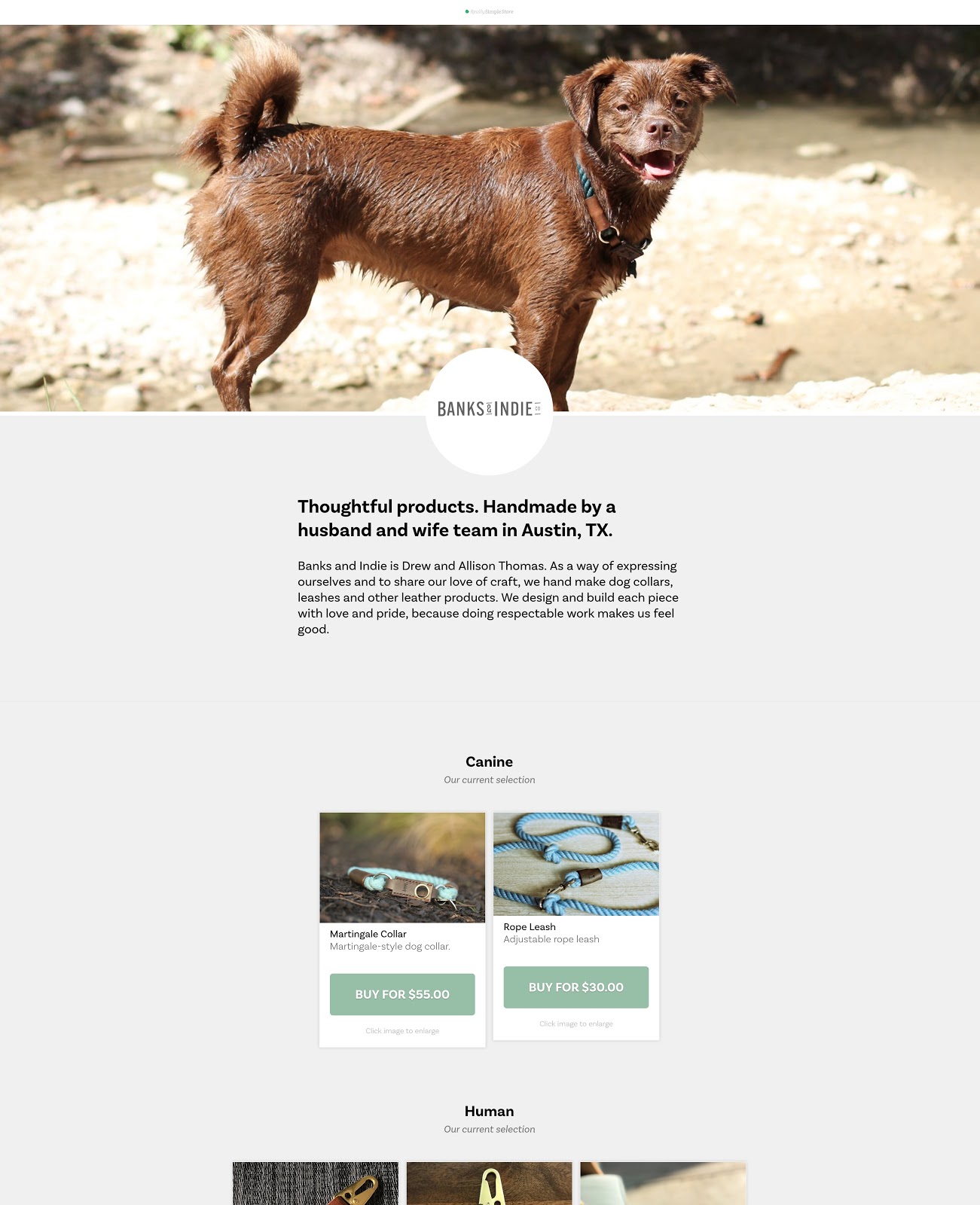 A store on the platform 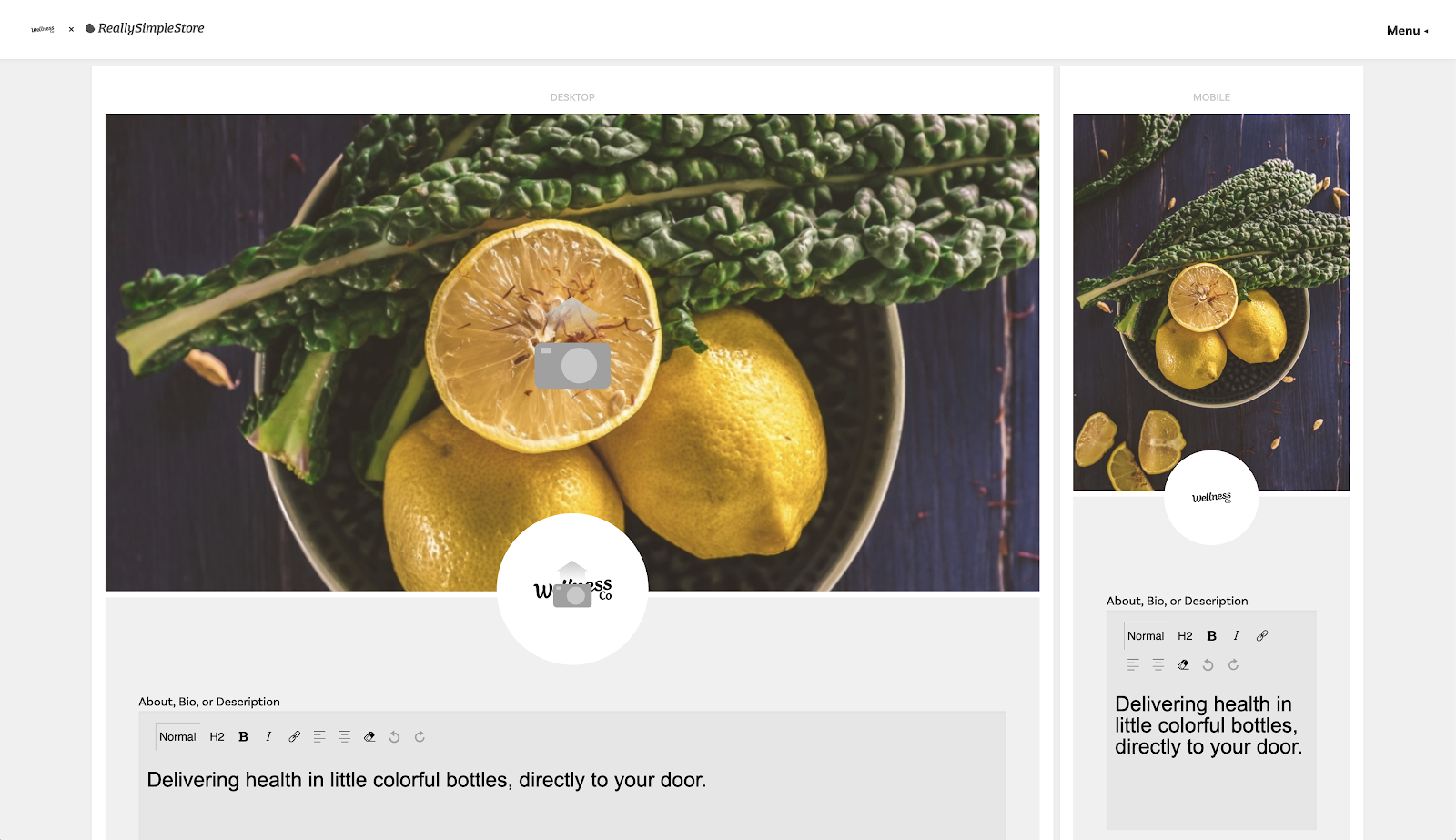 Really Simple Store is the ultimate side project where I get to experiment and play with every single aspect of the idea- branding and design, code, UX, product, retention, onboarding, communication, support, monetization, etc.

Because I’m doing everything myself, I have very little physical costs. My costs are all time, especially when I’m busy with client work.

I’ve had several small launches over the course of Really Simple Store’s history, but none of them are as monumental or cinematic as people would think.

In the past, I would build things in isolation until it it was time to market them. That makes marketing really hard. If you grow a community while you build, not only is your product better, but when you’re ready, the marketing is a million times easier.

Customers come in bursts. Whether I’m launching a product or launching a feature on a product, I’ve seen the cycle before- you get a lot of action at first, and then it dies off. If you don’t find more ways to reach out or get back in front of people, signups will die out completely.

I’m trying to treat each Really Simple Store milestone or improvement as its own mini-launch. So far every time I put something out, a few signups trickle in. I’m using early feedback to make quick product improvements.

The biggest wave of signups definitely came from Product Hunt, where I got up to number 5 product of the day (at the highest… finished in the top 10 for the day). I was on the homepage for the entire day. There was a lot of action that day, and it was pretty exciting.

The best thing I’ve done (and continue to do) is to engage in various communities. By sharing what I’m working on with others, it feels like customers come to me.

I learned this through the OST community, which gave me so much support and really helped me feel validated to bring the idea to the public.

They also spread the word for me whenever I have an update, and I can trace results back to things the OST community members were sharing.

The success with community has sent me down a rabbit hole of organic marketing. I’ve abandoned the idea of using Google or Facebook ads to drive traffic. Organic marketing is harder, but it has much more impact.

One example is I manually emailed every new signup on the day of the Product Hunt launch. This led to new connections and new insight into how the product is perceived and used.

One underrated form of organic marketing is to

1) promote your business in your profiles/bios and then

2) join and participate in communities, related or unrelated, and connect with people organically.

All it takes is for someone to like you, check your bio, and see a link to your product that solves their problem.

I do have a referral program for Really Simple Store, but it’s not very publicized or used.

Today, the revenue is very low. There are a lot of people who sign up and create a store but never end up opening it or entering their credit card. This is fully expected, but my journey for improving it is slow and on the side.

However, I receive lots of great and promising feedback, which is absolute motivation to continue growing this idea.

The next step for me, besides always improving the product, is to push the “no code” angle of the product.

Based on feedback, it turns out the storefront itself is less interesting than the ability to sell things anywhere without hassle. Really Simple Store products have always had direct “add to cart” links, meaning you can sell from social media or your own website, but now I’ll push that further with embeddable products, third-party integrations, and marketing that speaks to both.

I’ve learned so much from starting and running businesses over the years. I’ve started many. My most notable recent learnings are around community. It’s so important to tell people about the things you’re building while you’re building them. It’s even better to show them.

Not only does it hold you more accountable, but it also generates valuable ideas, feedback, and customers.

In the past, I would build things in isolation until it it was time to market them. That makes marketing really hard. If you grow a community while you build, not only is your product better, but when you’re ready, the marketing is a million times easier.

I use several different tools in my coding stack- from Digital Ocean servers to React and PHP to Sublime Text. I’m not sure if any of that uniquely contributes to the product, but I’ve tried to build and hone an efficient framework over the years.

For marketing and growing the product, I have a Medium blog and promote it on my personal Twitter.

I use Meet Edgar to post my article content to social media. Although it’s part of my overall personal content flow, Really Simple Store articles get posted and shared along with my other content.

I also use Notion to write and organize ideas before they go out to other publications, I use Mailchimp for the mailing list, and I use Stripe to accept payment. I also use Blisk, which is amazing browser to build in because it shows desktop and phone side by side.

Looking back, Remote by Jason Fried and DHH, was probably the book that set me off on my current path today.

Every they write is great, and Ray Dalio’s Principles had a big effect on me recently.

I also recommend The Brain Audit and How to Have a Good Day.

These are all valuable because they help you learn to think and handle your own brain and emotions. They teach things on a level that applies to much more than their surface-level subjects.

I actually don’t read books that often. I read a lot of articles, and I listen to a lot of podcasts. Business-wise, I love the Indie Hackers podcast, Inside Intercom, North Star, Unemployable, and Product Hunt Radio.

The only advice is... just start. People hear that but don’t do it, and I think one reason is that “starting” seems like something you can’t stop once you go. Or that you have to be ready somehow. That’s super untrue, and every time you just start, you get a valuable new perspective- even if you stop after five minutes.

“Just starting” is the first step to doing anything, and you can always pause, so why not just start?

Really Simple Store has provided an update on their business!

19 days ago, we followed up with Really Simple Store to see how they've been doing since we published this article.