Howard Marks is an American entrepreneur. Howard started StartEngine in 2013 and is based in Los Angeles.[1] 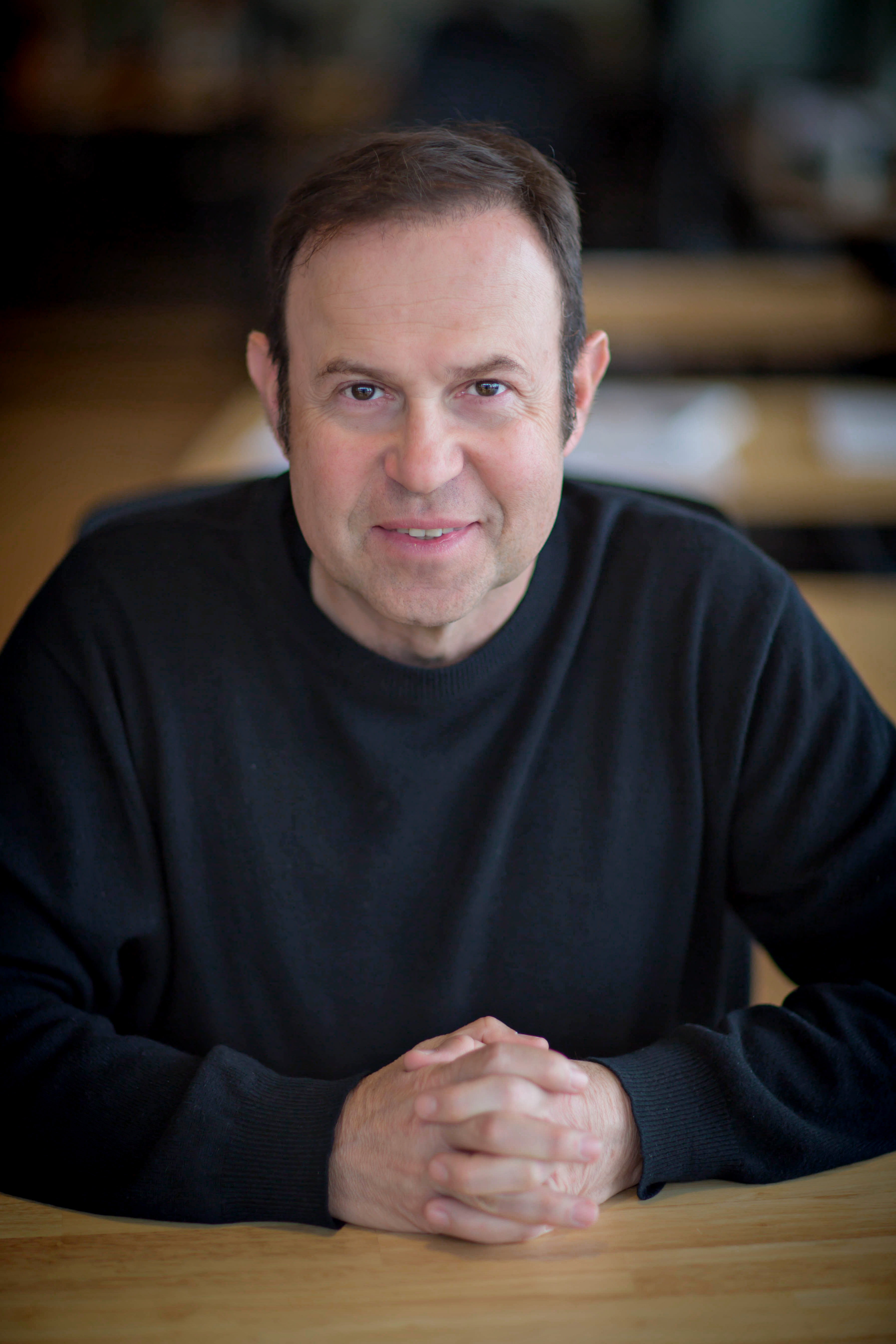 Howard started StartEngine in 2013. They detail the beginnings of their company in their Starter Story interview: [1]

Q: How did you get started on StartEngine?

After the second video game company I founded, Acclaim Games, was acquired by Walt Disney (Playdom was the original buyer), I wanted to take a break from the entrepreneurial side of the business and become an investor. I set a personal goal for myself to invest in 60 companies, and since I was living in LA, I decided to invest in startups in LA too.

Where do you start with that goal? How do you find entrepreneurs to support? As I started this journey, I realized that an accelerator model was quite effective for my purposes, and so StartEngine, the accelerator, was born.

We offered companies $20,000 for a 10% stake in the company and 90 days of mentorship. Given we were one of the first accelerators in LA, we had a lot of interest. Ultimately, we accepted around 5% of applicants and had 60 companies participate in the StartEngine accelerator in total.

Of those, 50 failed rather quickly, and 10 remain today, some of which are very successful. Among the successful are TruBrain, a nootropic company, Tint (formerly hypemarks), a content curation and media touchup tool, Enplug, a digital signage software, and Carbon 38, an active-brand clothing company. 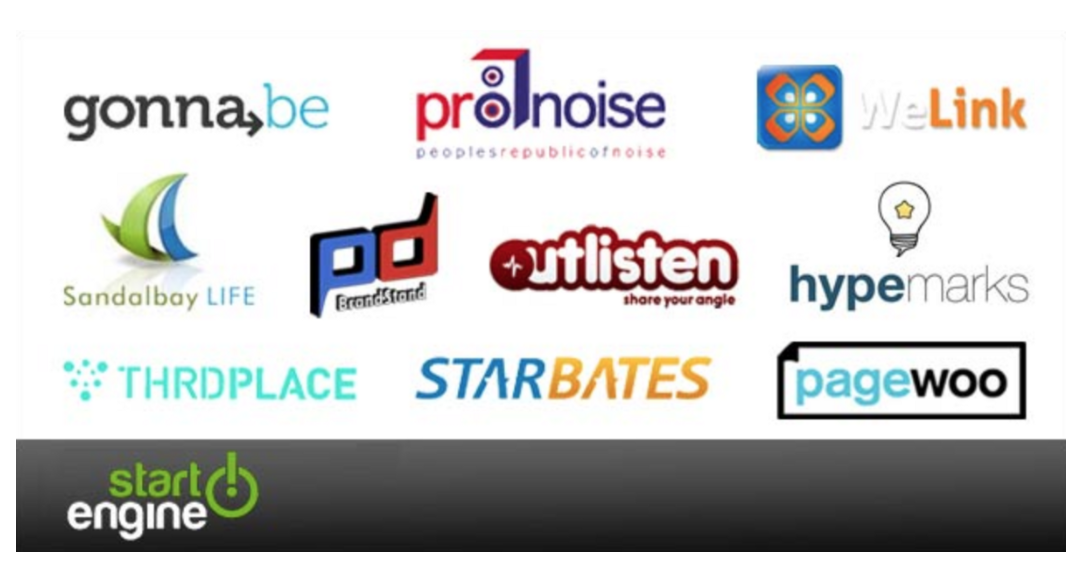 The first companies that pitched at a StartEngine Demo Day, including hypemarks, now known as Tint 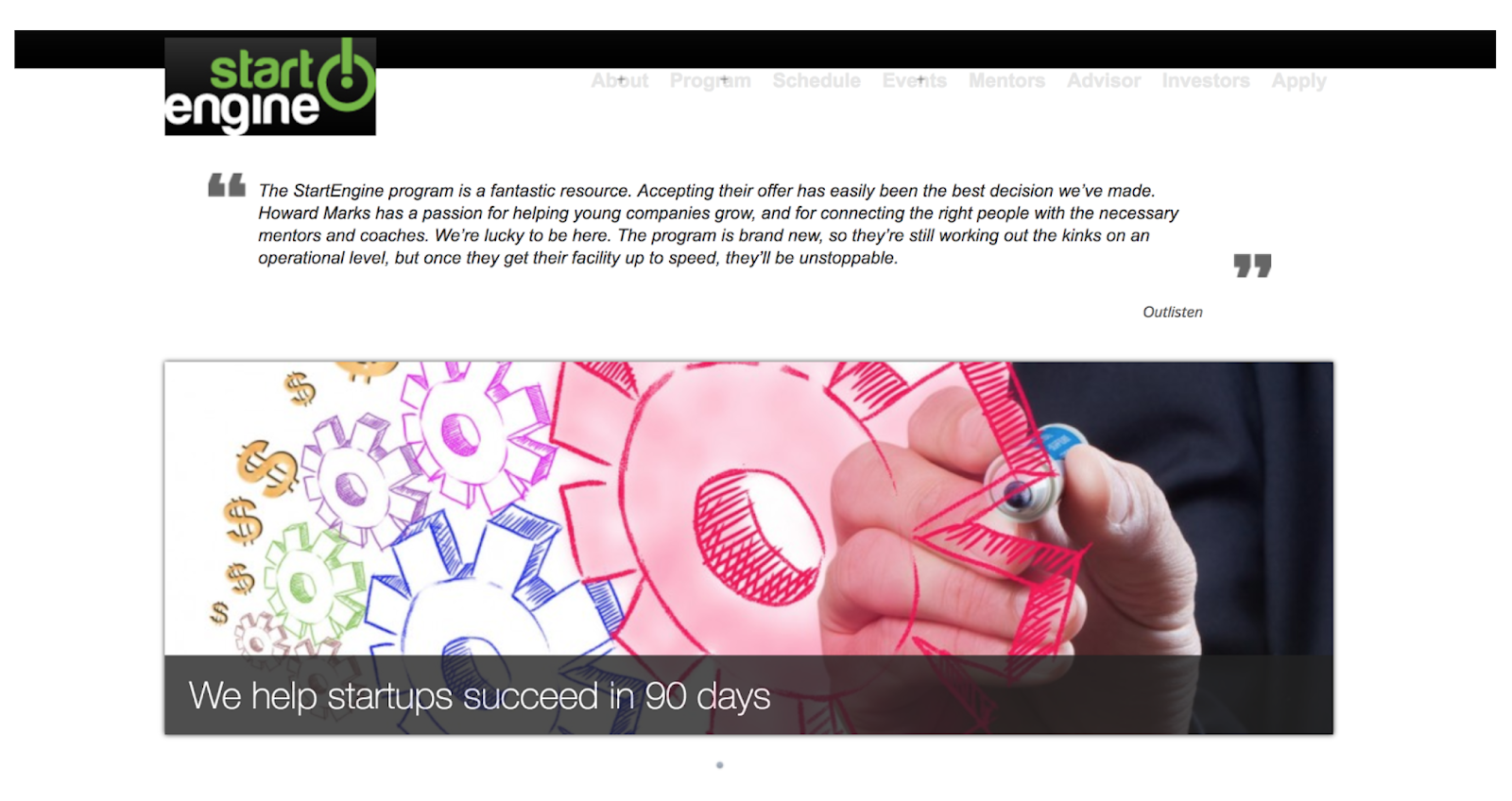 What I learned from that experience was that finding capital was hard. Many companies in the accelerator didn’t pay their employees, had to find rent-free places to live, and were struggling to make ends meet.

That issue was compounded for the women and minority founders that I invested in. I saw the bias of venture capital funding, and I grew frustrated when the companies I invested in couldn’t go on to get more funding. For context, female founders receive just 3% of venture funding.

Ultimately, raising capital was a problem of whether entrepreneurs could sell themselves to investors, at which point it becomes a numbers game. Pitch 100 investors and land 5 to 10.

I thought there had to be a better way for entrepreneurs to get funding.