Ajay Goel is an American entrepreneur. Ajay started GMass, Inc. in 2015 and is based in Dayton.[1] 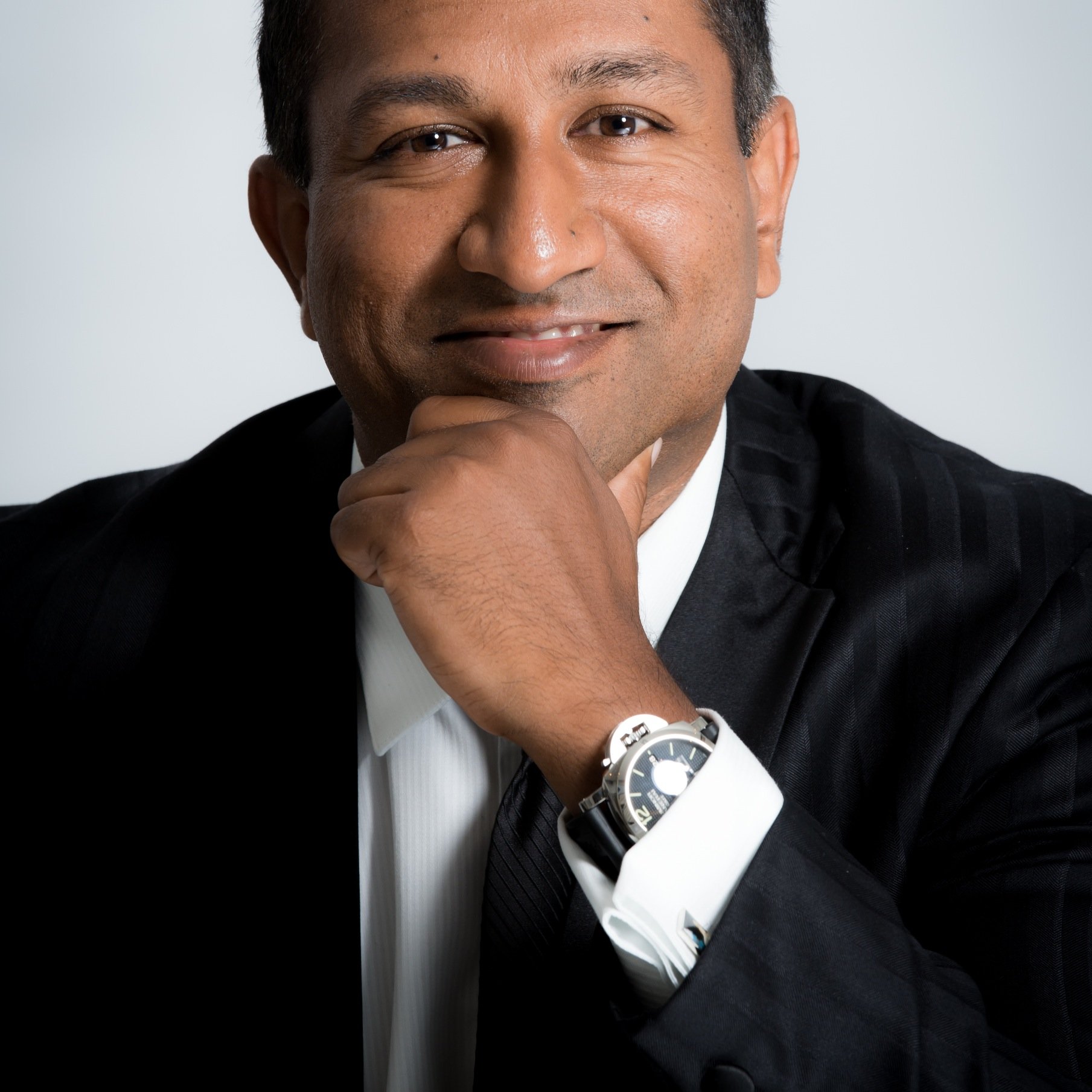 Ajay started GMass, Inc. in 2015. They detail the beginnings of their company in their Starter Story interview: [1]

Q: How did you get started on GMass, Inc.?

I’ve been in the email marketing game for a while. I started another platform way-way back in 2002 called JangoMail. That was a traditional web-based platform that I ran for 10 years and got acquired in 2012. It competed with the more traditional email marketing services like MailChimp and Constant Contact.

In mid-2013, while soul searching for my next venture, I decided I wanted to build a way for people to respond to emails faster. Gmail had just released an API, so the technology was finally available to work with Gmail messages outside of the native Gmail product. I named it Wordzen.

While working on Wordzen, I found that I needed a way to send some small group personalized emails, and I didn’t like the existing solutions. GMass was built as an internal tool to help run Wordzen. As it turned out though, Wordzen never gained much traction, but GMass did. Actually, Slack started the same way.

I had savings from the JangoMail acquisition, so that’s how I funded everything. I actually didn’t do much in terms of market validation. I know that’s a faux pas in the startup world these days, but I had enough of an email marketing background that I sort of self-validated the idea. If I was starting anything outside of email though, where I’m not an expert, proper market validation would be a necessity.