Adrian Wood is an American entrepreneur. Adrian started Modern Producers in 2015 and is based in Los Angeles.[1] 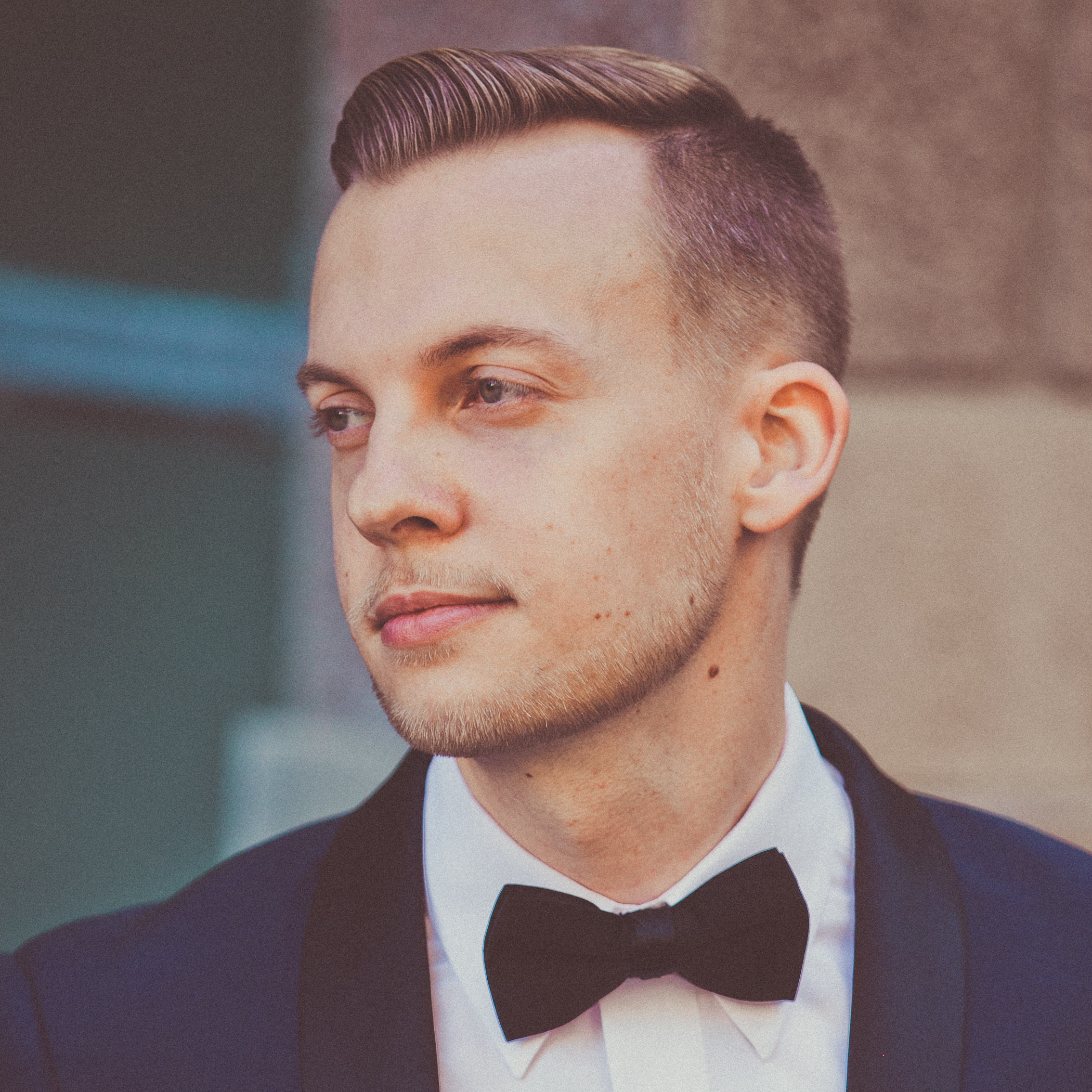 Adrian started Modern Producers in 2015. They detail the beginnings of their company in their Starter Story interview: [1]

Q: How did you get started on Modern Producers?

Before Modern Producers, I produced music for everyone from 50 Cent to Snoop Dogg, Rick Ross, Tech N9ne, Wu-Tang Clan and companies like Coca-Cola, Ford, Nike, BMW, MTV, NBA and the NFL.

I still am the head of Anno Domini Nation, one of the most renowned independent music production companies that helped pioneer the licensing of instrumental music online for artists, advertisers and TV/Film productions. We have won numerous awards and accolades over the years including multi-platinum certification for album sales.

Don’t think too hard. If you already have a business idea, dive right in and roll with the punches.

Modern Producers is my way of giving back to the music production community and leveling the playing field between up-and-coming, independent producers and the big league industry players, by giving everyone access to the highest quality sounds and tools at affordable prices.

Having worked in the music industry for a decade and a half and having achieved my personal goals, what motivates me the most today is helping other artists and producers achieve success and creating more self-made entrepreneurs. The opportunities in music have never been as vast and democratized as today and Modern Producers, in a sense, is my legacy in helping to move the music production community forward.

One of the most important factors in being a successful music producer is having access to the right, current sounds. The big secret of the music industry is that a great many hits are based on a handful of select high-quality software presets and go-to drum and instrument sounds that the major producers use. Having access to these sounds has the power of turning an amateur production into a radio-ready track. That’s why with Modern Producers we seek to create products that provide producers with the same quality sounds their top peers are using. 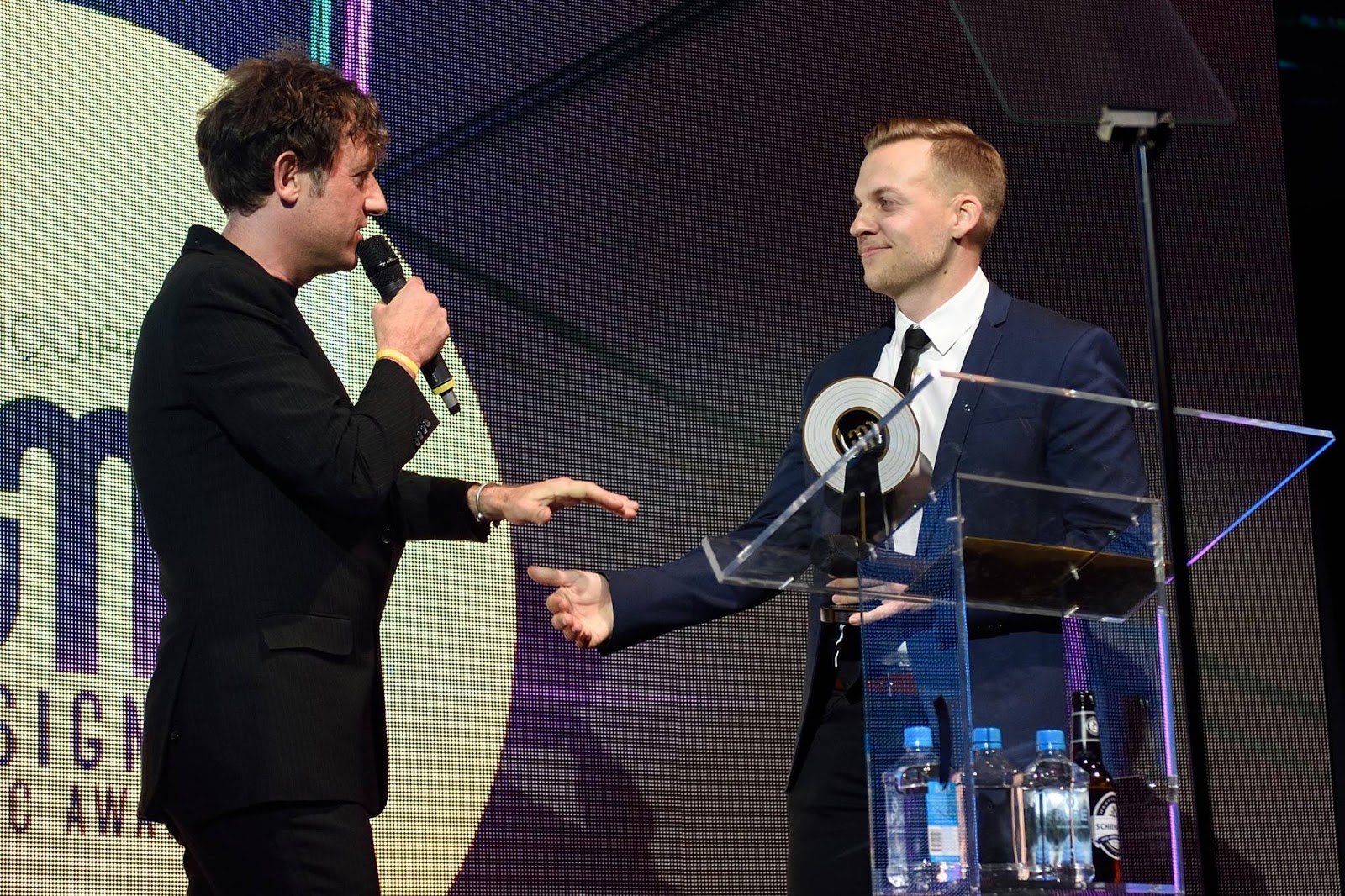