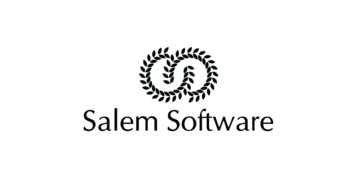 I’m Trevor McKendrick, founder of Salem Software. Our main product was a Spanish-language Bible iPhone app. Our primary customers were Spanish-speakers living in the US.

We started by selling the app for 99 cents, but eventually changed to making it free and selling content as in-app purchases. Our best selling content was an audiobook of the Bible that I worked on with a studio in Peru to produce.

I grew the business to over a million users and sold it in 2015 to Salem Media (Nasdaq: SALM) 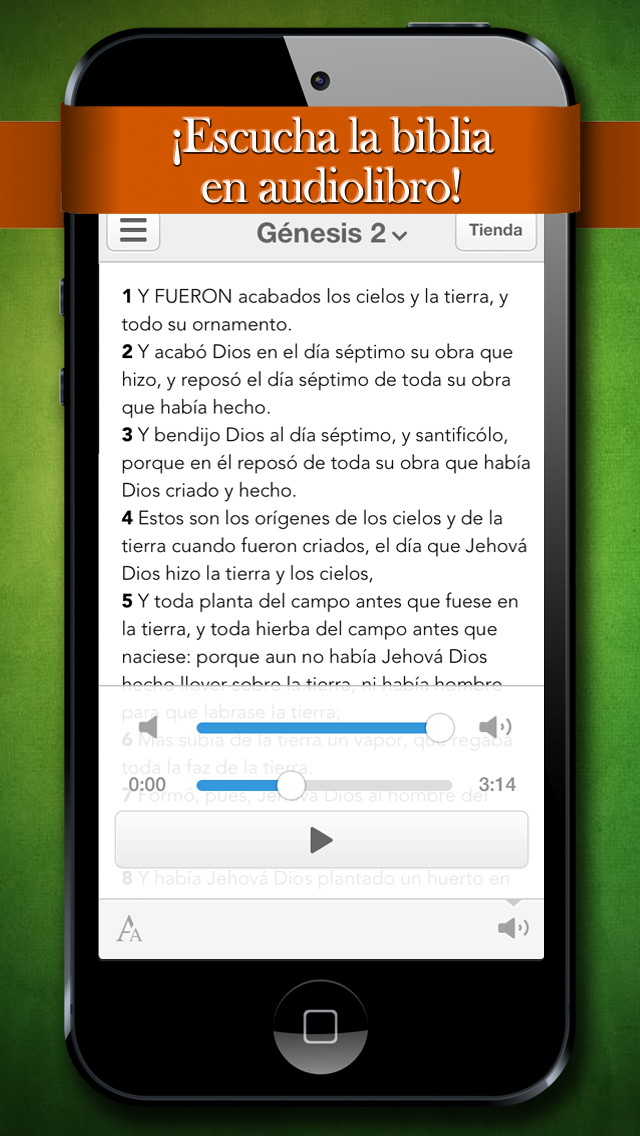 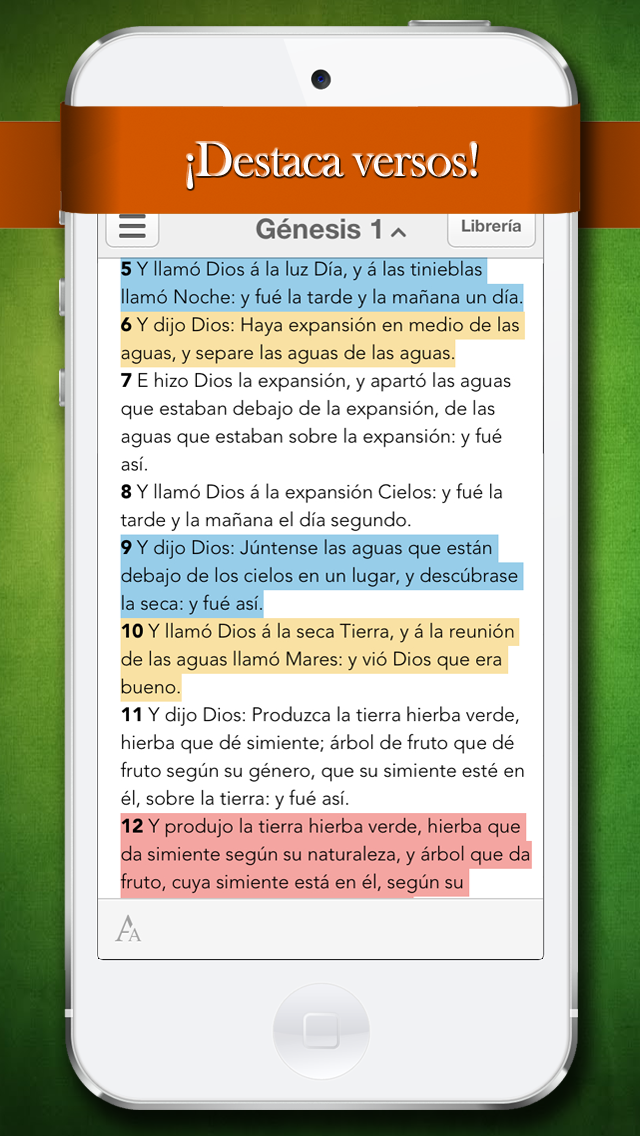 I originally had no intention of getting into this market.

I’d heard a family member with zero tech experience was making really good money, around five figures a month. I knew a ton more about Apple and the app ecosystem than he did, so I thought I could do it too.

Just do it. Most people don’t know what they’re talking about, or they assume the reasons they were successful apply to everyone. Everything is so situation dependent.

I thought there was still plenty of opportunity in the App Store, this was 2012 – and started scrolling through the Top Grossing lists.

My only goal was to help pay the rent for my wife and I. We’d just barely gotten married a few months earlier and she was still finishing her undergrad.

I’d left a job as an auditor at KPMG in Silicon Valley to move in with her in Utah, and didn’t really have much of a job at the time.

My goal was to find an app that ranked well but that looked poorly made and had bad reviews. And it turned out that a bunch of Spanish-language Bible apps were doing pretty well, but none of them were any good. They had bad reviews, they were super ugly, they tended to be made by overseas firms, etc. I was somewhat religious myself at the time but that didn’t factor into the decision. In fact, if you Google “atheist bible salesman” I’m the guy who pops up.

It helped that I lived in Oaxaca, Mexico for 2 years and I speak fairly decent Spanish, but that wasn’t the reason I got into it.

Take us through the process of building the product.

I didn’t have a bunch of money to risk so I tried to build the first version as cheaply as possible, and I definitely succeeded. You get what you pay for and the first version of the product was pretty bad, but it was enough to get it into the App Store.

I differentiated by making everything in Spanish: the app, the marketing, the support… every “touch point” with us was in Spanish.

A friend and I often lament how we wish we could go back to when we were “stupid” and just do things that to us today would seem crazy. He started a hardware business and I did a Spanish Bible app, which today we’d both think are absurd. Yet they were both the things that first made us successful.

The very first developer I found was on Elance (now Upwork). His name was Bob and he was from Romania I believe. He did decent work for me but ultimately couldn’t finish the app. He didn’t take my money and run… he actually said I didn’t have to pay him to finish, and that he couldn’t complete it. So I had to do the debugging and final testing myself.

To this day people are shocked when I tell them the first version was built for $500. It was a really simple app and the design was nonexistent. You’d never want to build an app for that price today (though to be fair, someone would have given me that same advice in 2012 and they would have been wrong about my situation).

It probably took 1-2 months from getting the idea to launching in the App Store. What helped speed it up was my developer quit the job. He didn’t take my payment and run, he got sick and couldn’t finish. It was 80% done, there were just some unfinished features. Things like highlighting, or sharing to Facebook.

Instead of hiring someone to finish it I decided to go in and just remove the features myself. This helped me cut unnecessary scope and get it out the door ASAP.

I’m not a very good developer, but I was good enough to take out the unfinished features and squash a few more essential bugs that had to be killed.

I had a part-time job at the time, so it was easy to do this during the evening.

I still remember finally figuring out how to submit it to the App Store, getting it uploaded at like 3 in the morning, and going to bed satisfied that I’d figured that out on my own.

The only decision I made in launching was what day of the week. I correctly predicted that Sundays would be our best days, and they were for the life of the business.

So on April 22, 2018 I hit “Launch” and the app went live. I still remember sitting in the pews at the church I used to attend, totally ignoring the speaker and just scrolling in the App Store seeing my app move up in the rankings. It was an amazing feelings to see something I’d made live in App Store.

The next morning I woke up and got my first email about how much I’d made, I think it was 20 or 30 dollars. The first month ended with just under $1,500. It wasn’t a ton, but it was more than I’d ever made before doing anything on my own.

The rebuild involved another overseas developer, this time a guy named Bart from Belgium. He started by adding a few features and did such great work that I ultimately hired him to build the whole thing again from scratch. It was the best decision I made.

The audiobook was inspired by my competitors. It was obvious they were making money from it (you can see an app’s most purchased IAPs in the App Store). And it just makes sense: audiobooks have high perceived value, and especially related to length. Doing an audiobook of the Bible was going to be 100% worth it.

These were important because the better app got a ton more downloads. It had higher engagement, etc. And the audiobook was crucial because it allowed me to make the app free, which also increased downloads, by giving me another way to monetize the app apart from selling it for 99 cents.

I also gave an email opt in at the beginning of the App launch process, and had over 100,000 emails by the time I sold the app. This let me reengage with customers outside of the app. I was able to offer discounts etc. via email.

I sold the business in 2015, but here’s a few things I did to expand the app back in the day:

I should have been even more aggressive with growth. I could have built features that incentivized active users to share the app with friends/family.

It was super wise to make the audiobook. The other book licensing deals were good but didn’t move the needle as much.

I would have added advertising. I was afraid to do it for want of alienating my users, but they probably would have reacted fine. Lots of apps have ads and it’s no big deal.

I tried to make the app for Android which didn’t work out. I hired someone I thought could do a good job but they ended up being a really bad (and expensive) performer. SHould have stuck to Elance!

Joe Rogan’s podcast is great: he’s good at getting interesting insights from people across many industries, but in a way that doesn’t feel like anyone’s preaching to you or telling you The Right Way to do something.

I’m not a sports fan, but Bill Simmons’ non-sports interviews on his podcast are excellent.

You should also listen to the classic Tim Ferriss episode with Naval Ravikant.

Just do it. Most people don’t know what they’re talking about, or they assume the reasons they were successful apply to everyone. Everything is so situation dependent.

A friend and I often lament how we wish we could go back to when we were “stupid” and just do things that to us today would seem crazy. He started a hardware business and I did a Spanish Bible app, which today we’d both think are absurd. Yet they were both the things that first made us successful.

If you always take action and don’t put yourself into places so risky that the entire enterprise could die, you’ll do very well.

Not right now, but Lambda School (where I work now) is always hiring.

My newsletter How It Actually Works is where I write every Monday morning, covering things like startups, how to be successful, how to do your own startup, etc.