Tom Strickland is a British entrepreneur. Tom started Bookblock in 2014 and is based in London.[1] 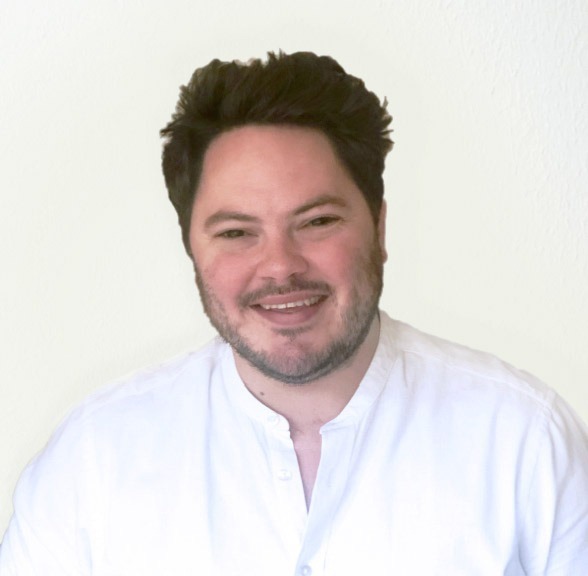 Tom started Bookblock in 2014. They detail the beginnings of their company in their Starter Story interview: [1]

Q: How did you get started on Bookblock?

In 2010-11 I was just out of University and I took some financial exams. I realised very quickly that finance was not the way forward for me, but I did enjoy the world of entrepreneurism and business, so I decided this was the path to take.

> In 2014 we decided it was time to quietly let Monsieur Notebook go, set up our own factory, and rebrand the business to focus on corporate gift manufacture.

This was around the time that Moleskine, the little black notebook, was really taking off around the world. I looked at their product and brand and thought it was such a simple, but well-executed, idea.

I decided to launch a real leather notebook at a similar price to the Moleskine, the reasoning being that for many people a side by side comparison would result in the customer choosing the leather book rather than a plastic covered one, like Moleskine. As a simple product it would also be easy to distribute globally. 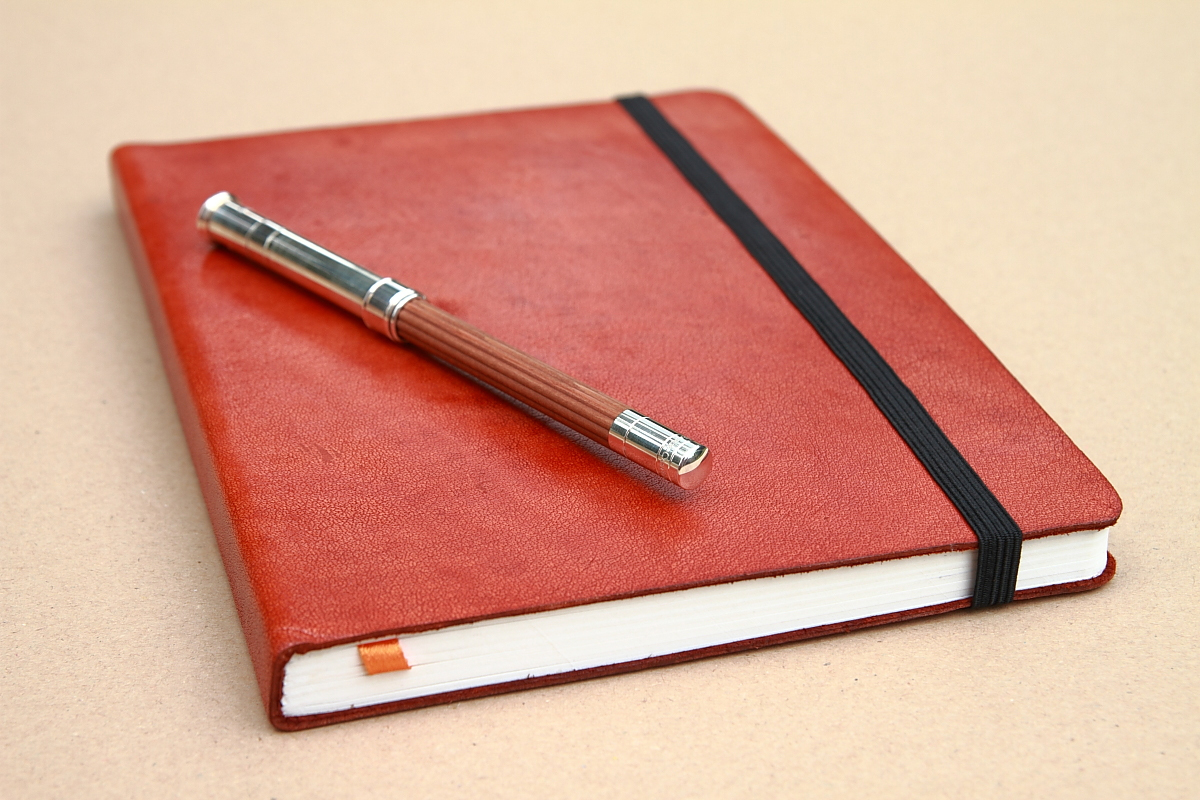 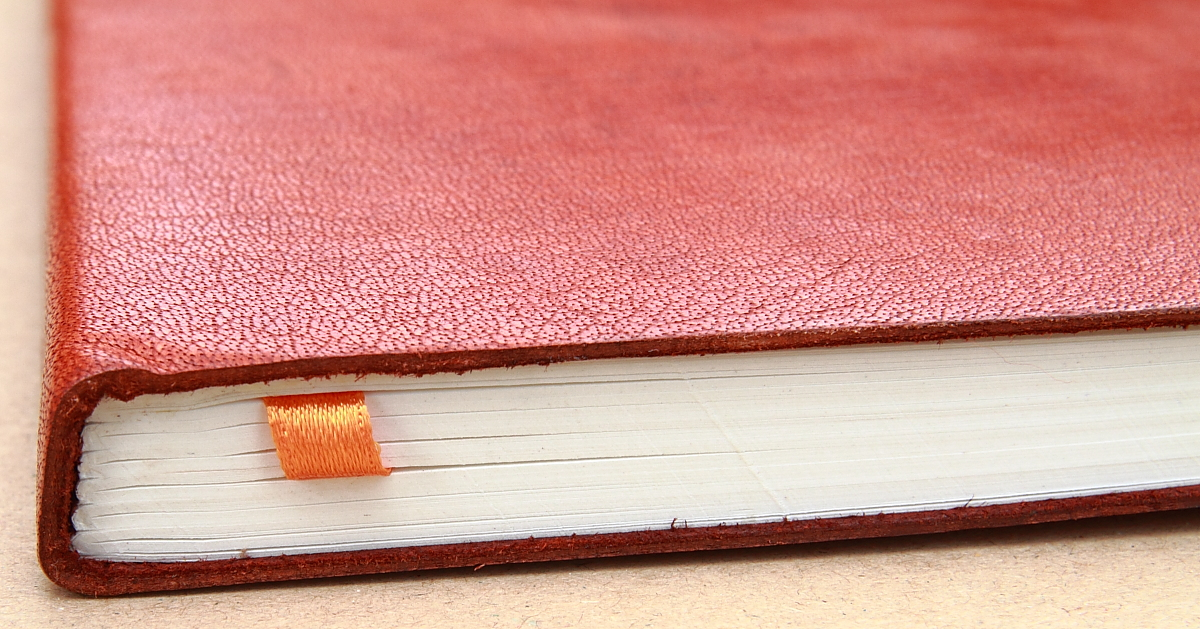 Initial tests were good, selling at a few markets and some local London shops. Even with slightly dodgy prototypes, which varied from batch to batch, the product was popular, so I launched the brand Monsieur Notebook. The brand was playful, and an antidote to the seriousness of the Moleskine brand.

Monsieur Notebook sold in Waterstones, the largest UK book retailer, by the end of 2012. However supply-chain problems caused that business ultimately to fail. We could not manufacture the product at a price where we could maintain quality with third-party suppliers.

In the process of trying, however, we ended up manufacturing a lot of corporate notebooks for businesses that were not strictly the ‘Monsieur Notebook’ that was found on shop shelves.

In 2014 we decided it was time to quietly let Monsieur Notebook go, set up our own factory, and rebrand the business to focus on corporate gift manufacture.

And thus Bookblock was born.

As Bookblock has grown we have pivoted the business and are starting to focus more on the consumer market, but this was borne from our background in manufacturing quality products.