Nate Lipton is an American entrepreneur. Nate started Growers House in 2011 and is based in Tucson, AZ.[1] 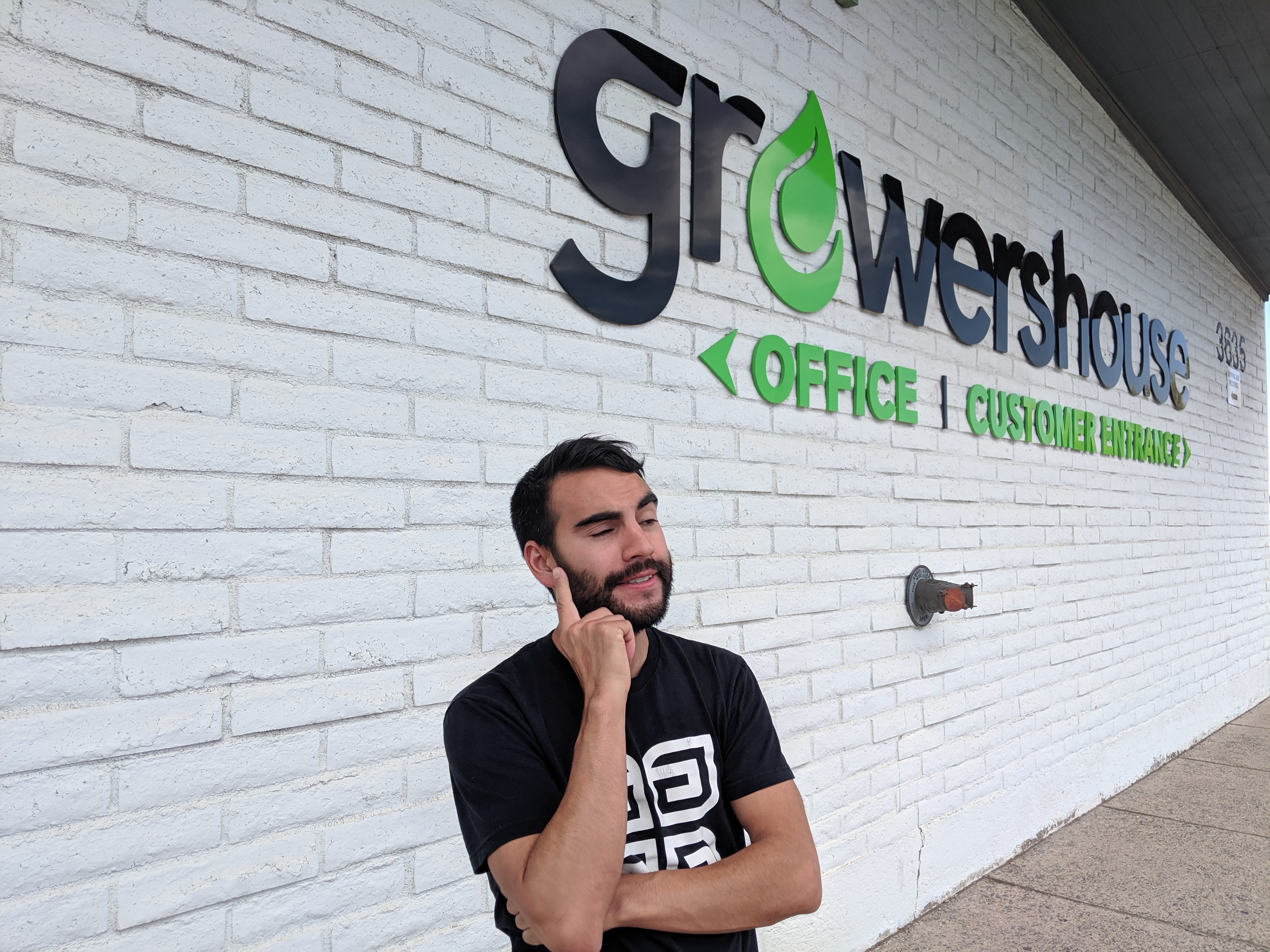 Nate started Growers House in 2011. They detail the beginnings of their company in their Starter Story interview: [1]

Q: How did you get started on Growers House?

I wanted to get into the cannabis industry following graduation from the University of Oregon in 2010. The industry was starting to take off. I had recently finished an internship at Morgan Stanley, which put the final nail in the coffin determining that I would not be joining the financial sector--I’m just slightly too alternative to join the mercedes driving, country club crowd.

The month following graduation I moved into my brother's apartment in San Francisco and parked on his couch, applying to probably 30-50 cannabis-related companies a week. After about three weeks of my brother and his girlfriend probably thinking “how long will this kid crash here?” I got a couple of calls back, and I ended up landing a position as a mid-level manager at a dispensary. I worked at the dispensary for about six months before taking a job at another company that focused on selling cultivation equipment online.

My goal in working for diverse cannabis-related companies was to understand the industry holistically and figure out my best long-term place within. In the beginning, I first thought I would open a dispensary. Around 2011, opening a dispensary was for cowboys i.e., people with a high appetite for risk, willing to take on the possibility of law enforcement raiding your establishment--depending on the current local political climate. I decided this was too risky for me. 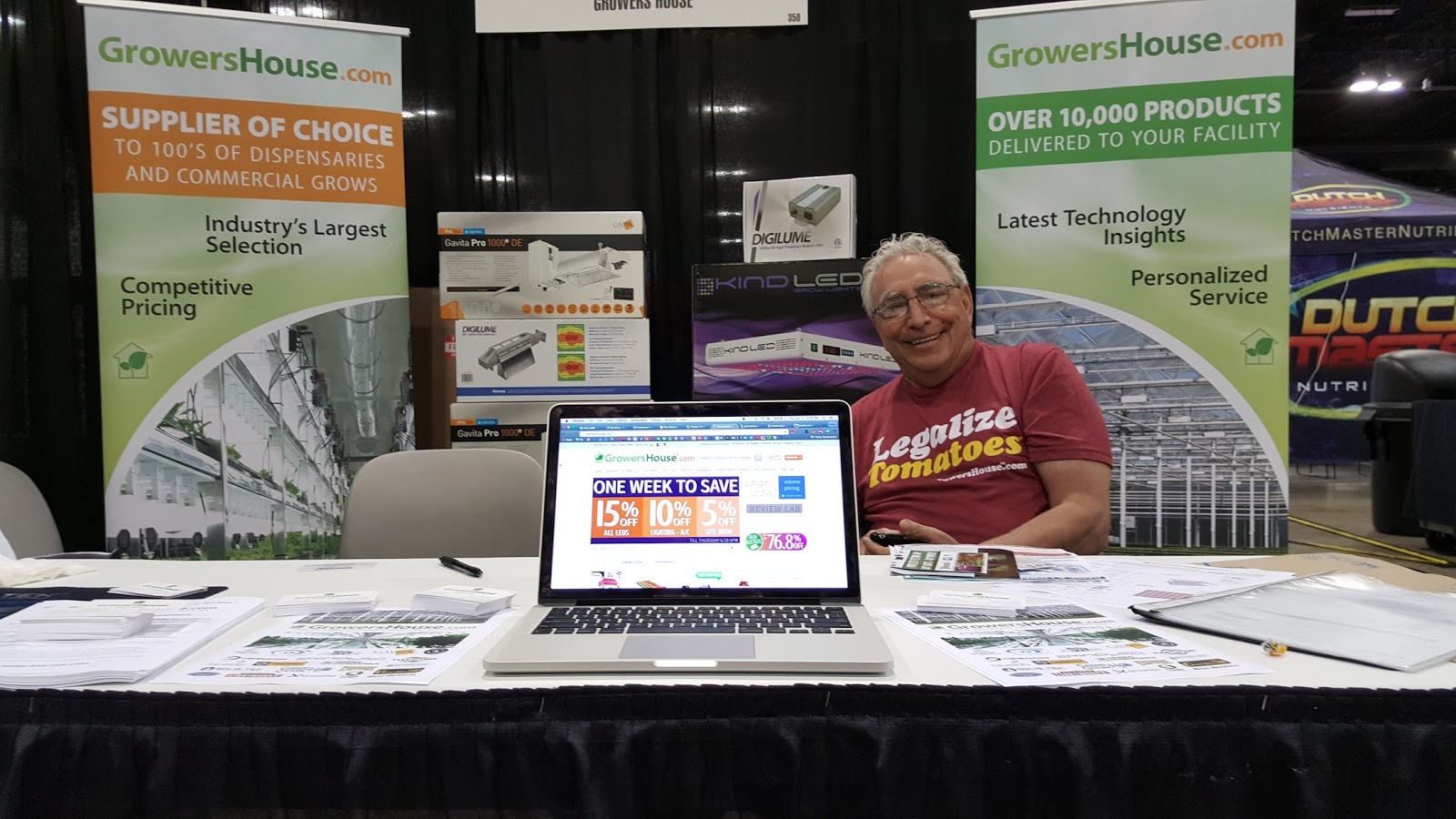 I recognized that the equipment suppliers and service providers to the cannabis space were doing well and didn’t have these existential business-shutting-down issues looming over their heads. Some of these suppliers and providers included: track-and-trace software, growing equipment, packaging supplies, financing, consulting, etc… Selling these non-plant-touching items and services gives the arms-length distance needed to run a federally legal business. And who got wealthy during the California gold rush? It wasn’t the gold diggers--it was the equipment suppliers selling picks, shovels, and jeans e.g., Levi Strauss.

After working for an online store that sold growing equipment for a little less than a year, I decided this was a niche within the cannabis industry that had an attractive trajectory. I packed my bags and moved from the San Francisco area to Tucson, AZ to start this new company. The decision to pick Tucson was so I could be between the two largest states in terms of hydroponic equipment purchasing: California and Colorado. My shipping times would be 1-2 days to both locations via standard ground shipping, and at that time Arizona just enacted a freshly minted medical marijuana program.

To get the business up and running, I ended up cobbling together $150k from a mixture of myself, my father, and some family friends. I had about $7k to my name at this point and invested $5k of the $150k. As you can see the other investors were heavily needed to get this off the ground. My father, recently divorced and out of a job, decided to move from New Jersey to Arizona to join me on a great adventure. The help and wisdom of someone who has 30 years of business experience selling electronics via mail-order came in handy as I was a 23-year-old high-energy, low-experience entrepreneur.

The $150k allowed us to hire three employees; purchase inventory; and rent a 2,000 sq. ft. space for office, retail, and warehouse. We opened our doors in November 2011 with the goal of being a multi-channel retailer, having both a walk-in store and an eCommerce store.