Michael Hillel is an American entrepreneur. Michael started SunHaven in 2016 and is based in Encino, CA.[1] 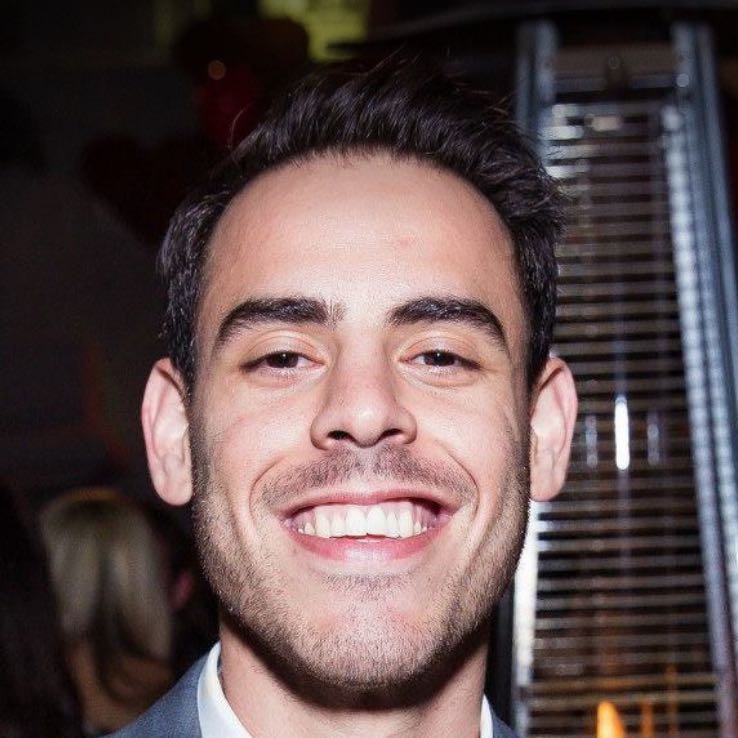 Michael started SunHaven in 2016. They detail the beginnings of their company in their Starter Story interview: [1]

Q: How did you get started on SunHaven?

My road to starting SunHaven was interesting, to say the least. I’ve always loved sales and have worked in a variety of sales positions throughout my career. When I was 16, I sold heating pads at a mall kiosk. And, I can assure you, that if you can learn to sell a heating pad to a complete stranger in the middle of a mall, you can sell just about anything to anyone.

Throughout college and briefly after, I worked as an agent at a commercial real estate firm where I negotiated office leases on behalf of office tenants throughout Los Angeles. I also attended and graduated from Loyola Law School.

In my last year of law school, my best friend suddenly passed away. That loss forced me to take a step back to think hard about the direction I wanted my life to take. For me, after three years of law school and different experiences and internships in the legal field, I knew that being a lawyer was not in the cards for me. Instead, since I always wanted to get involved in designing some sort of consumer product and always dreamed of building my own business, I decided to just go for it.

Initially, I had no clue what products I wanted to focus on, nor did I have any knowledge about consumer goods production or importing. To get ideas and a feel for the business, I started going to discount stores, buying random trinkets and selling them for a profit on Amazon -- something I would highly recommend for anyone wanting to test the waters with e-commerce.

During this time, I bumped into an old family friend who was already involved in furniture importing and together we decided to start our own business. Although our partnership amicably parted ways earlier this year, the lessons I learned from him and our time together was a wonderful experience. In June of 2017, I created SunHaven as a solo venture.