Jan Bednar is an American entrepreneur. Jan started ShipMonk in 2012 and is based in Deerfield Beach.[1] 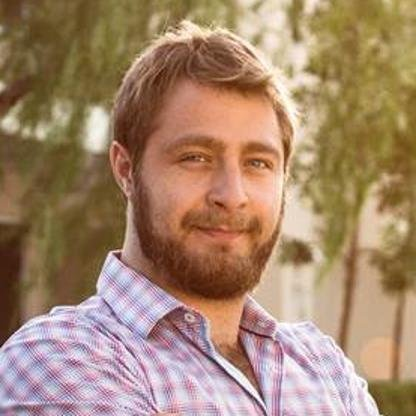 Jan started ShipMonk in 2012. They detail the beginnings of their company in their Starter Story interview: [1]

Q: How did you get started on ShipMonk?

From a young age, I knew I wanted to do big things. I’ve always had an entrepreneurial spirit, which led to my first gig as a DJ when I was thirteen years old. It was a great way to meet new people and make a little money. But, most importantly, it allowed me to familiarize myself with the world of business.

Think of a problem you care about and find a solution that works.

When I was sixteen, I left the Czech Republic and immigrated alone to the United States to pursue a college education. I was accepted to Florida Atlantic University, a public college in Boca Raton, Florida and studied Management of Information Systems.

Not long after starting college, friends and family back home began asking me to send them American products that either weren’t available in the Czech Republic or were from brands that wouldn’t ship to them. It didn’t take long for me to realize this was a problem that needed to be solved, and that I could make money doing it. I started buying the products in the States in stores or would have them sent to my Florida address.

Then I would package and ship the stuff to my friends overseas. To expand my package forwarding services to more people and other countries, I created a $100 website that asked what they wanted and where it needed to go. The demand for orders skyrocketed, and I started making a profit immediately. This led me to launch my first company: BedaBox. 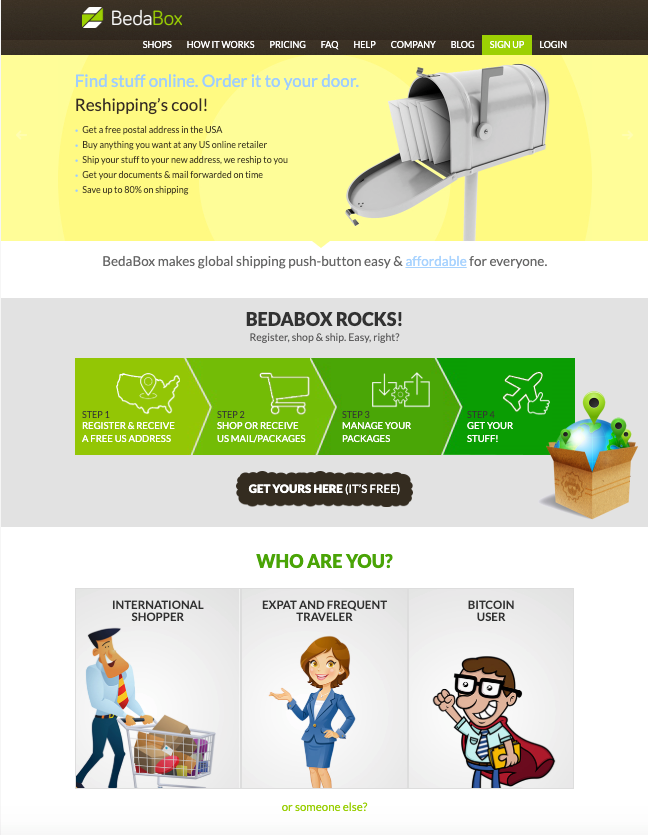 I operated BedaBox out of my dorm room while in college. I was making some money, but I didn’t know anything about running a business and knew I needed help. I decided to attend some free workshops at FAU for young entrepreneurs. It was there that I found a mentor, a successful business owner, who helped me write a killer business plan for free. The voluntary mentorship I received was unbelievable to me, and it proved to be one of the best moves I made starting out.

I applied for some business competitions — the FAU Business Plan Competition and the Florida Venture Forum Collegiate Competition — and won first place in both. I was then invited to join an accelerator program at FAU called Tech Runway. The program provided services for startups to help them break into the industry, as well as a place for them to operate. 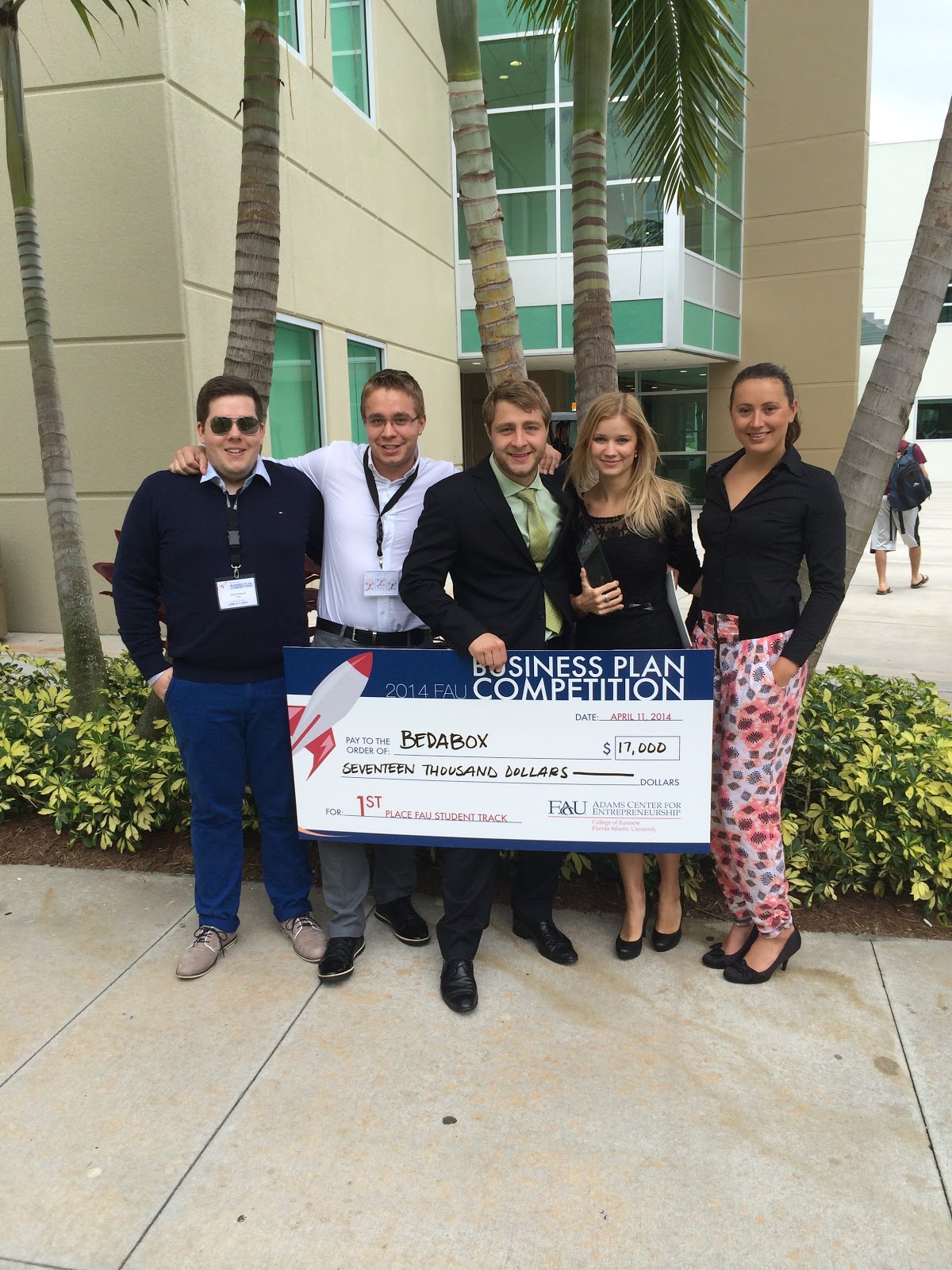 Through the Tech Runway program, I received a free warehouse space. However, at the time, I really didn’t have enough products or packages to fill it with. To appear like I had more business than I actually did and to attract the attention of new clients, I would assemble empty boxes to fill up space. The strategy worked.

I was contacted by a local company in downtown Fort Lauderdale who was in the business of selling Internet of Things (IoT) products. They wanted my help fulfilling their orders. At the time, I didn’t even know what fulfillment was and looking back, it’s funny because this company that wanted to hire us had to explain to me the service they were hiring us to do. I wound up telling them that we could do it -- we had a warehouse and people who know how to ship products. We took the job and as a result, attracted more clients looking for order fulfillment services.

While I started BedaBox as a package forwarding company (sending a product from a store to a buyer), I quickly began to realize the huge potential of order fulfillment (the process of receiving, processing, picking, packing, and shipping online orders) 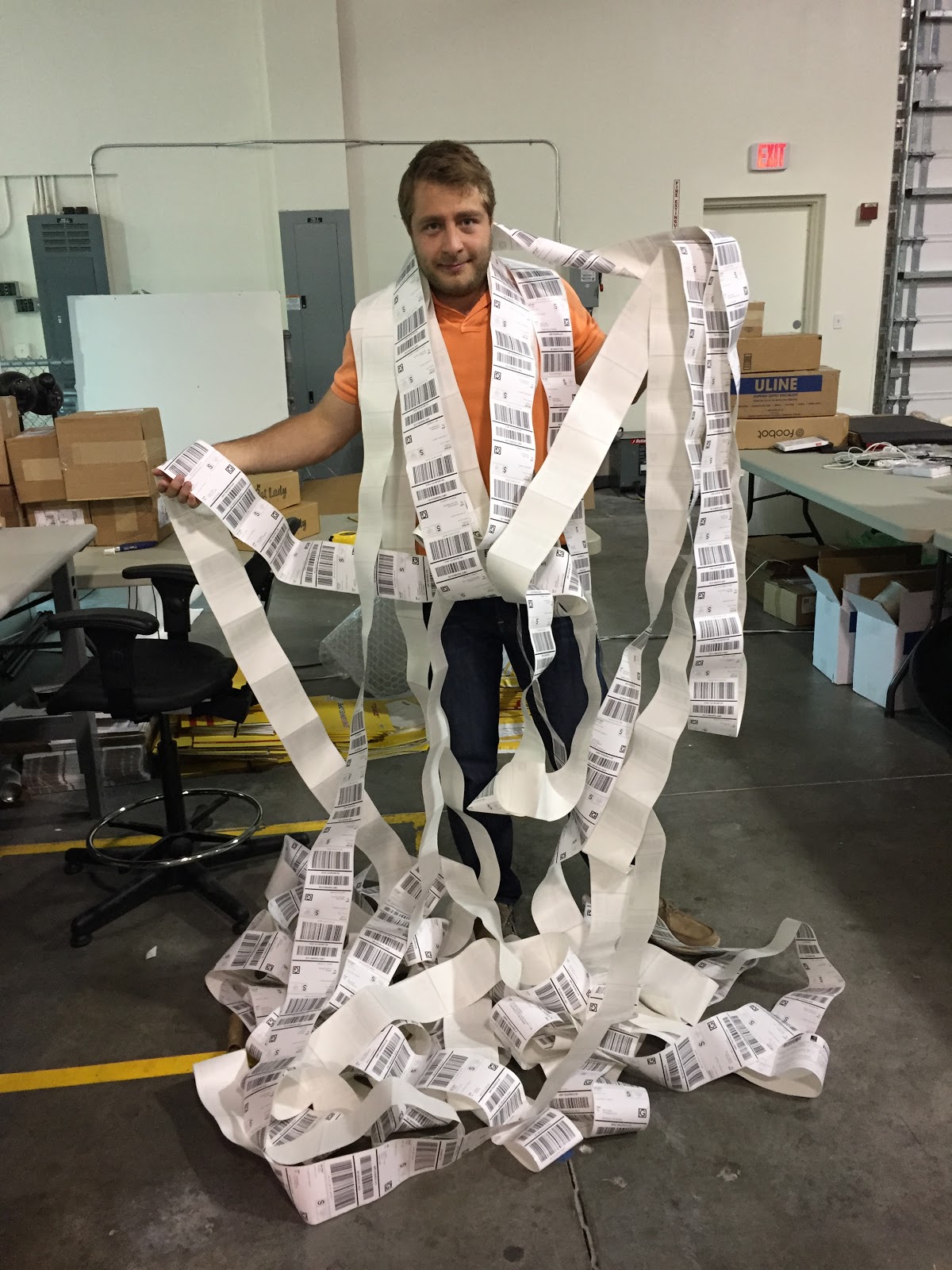 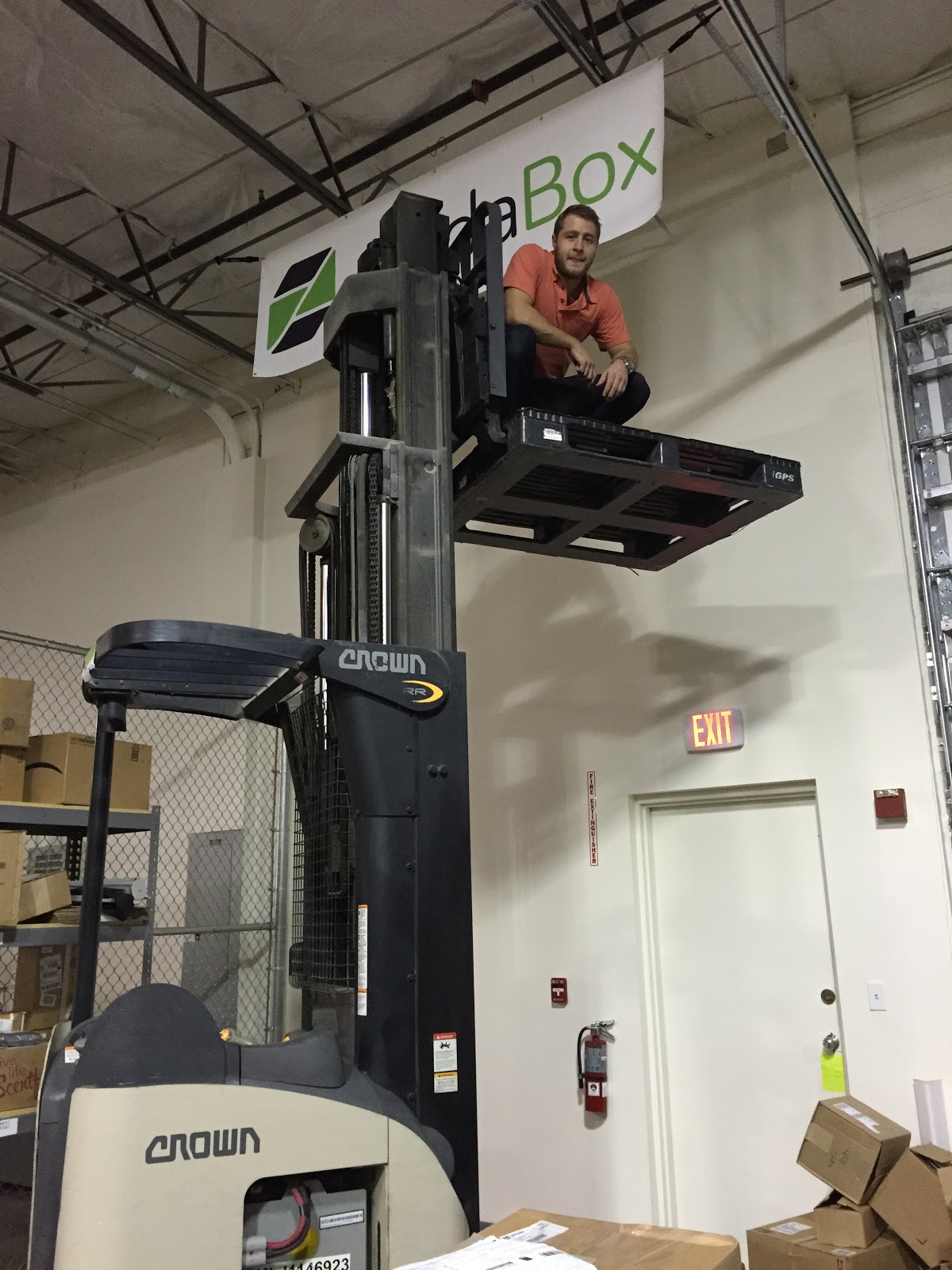 Realizing there was more money and higher demand in order fulfillment pushed me to really look into the current state of fulfillment. The large, established companies offering fulfillment and third-party logistics had really poor customer service and old, antiquated technology from a software standpoint. I realized that many big improvements could be made and that most of these changes would only be possible if there was a focus on technology and automation.

The plan was made — we would rebrand the company and revolutionize the industry by bundling eCommerce order fulfillment with first-class customer service and modern technology, giving our customers all the intelligence and functionality needed to manage their businesses. ShipMonk was born.