Anton Willis is an American entrepreneur. Anton started Oru Kayak in 2012 and is based in Emeryville, CA.[1] 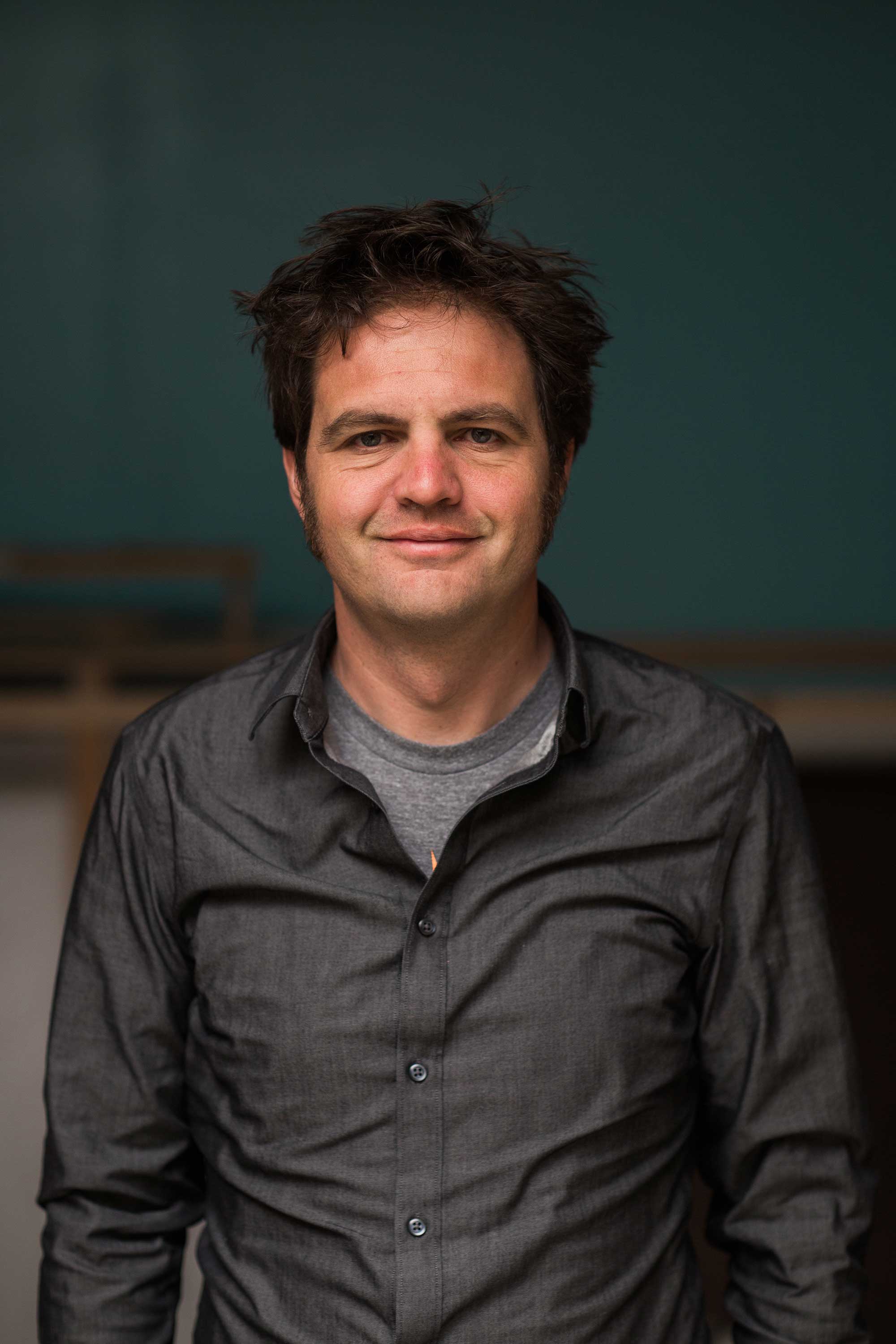 Anton started Oru Kayak in 2012. They detail the beginnings of their company in their Starter Story interview: [1]

Q: How did you get started on Oru Kayak?

I grew up in the rural backwoods of Northern California. As a kid, I had two overwhelming passions: being outside, and making stuff. In college, I gravitated towards design and developed an obsession with boats- to me they really express the essence of design as a marriage between function and beauty.

It’s a lot easier to find a unique marketing or branding angle on something that’s already basically worked out, and that has factories ready to hit “go”.

Eventually, I went to graduate school for architecture and fixed up an old fiberglass kayak which I used to explore the San Francisco Bay on weekends. After graduating, I moved into a small apartment and had to put my kayak in storage. At the same time, I read a magazine article about origami and had the crazy idea to make a kayak that could fold up like a piece of paper.