Eddie Huai is an American entrepreneur. Eddie started Flyby in 2017 and is based in New York, NY.[1] 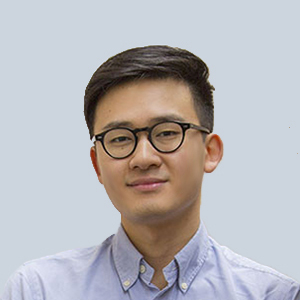 Eddie started Flyby in 2017. They detail the beginnings of their company in their Starter Story interview: [1]

Q: How did you get started on Flyby?

In my opinion, traveling is one of the best ways to spark your imagination.

In March of 2015, while I was still a senior at NYU, I traveled to to Japan. Japanese people are the embodiment of work hard, play hard. Heavy drinking is an ingrained aspect of society and business culture there, spawning a $178 million hangover cure industry. 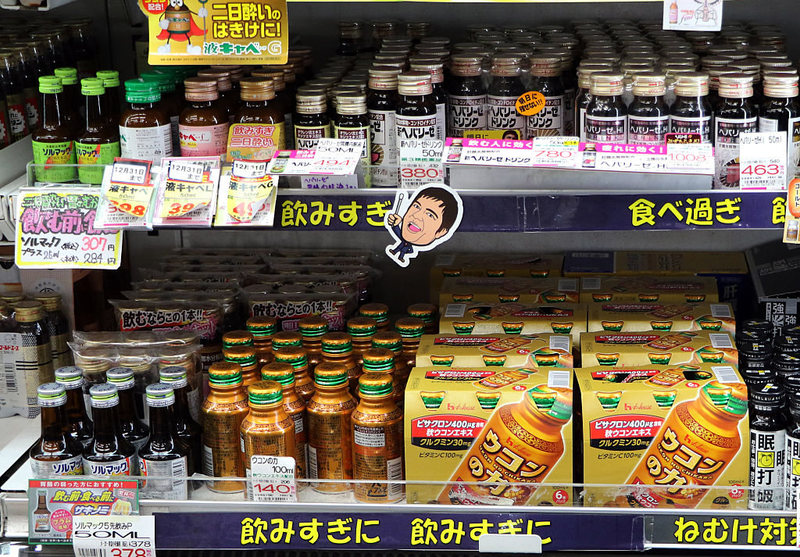 For my first night out in Tokyo, my friends showed up with a bunch of tiny bottles that resembled Five-Hour Energy. They told me these remedies have been used for centuries to avoid a rough next morning.

Like most of my Asian counterparts, I lack the necessary enzymes that break down acetaldehyde (an extremely toxic byproduct of alcohol). This condition causes excruciating hangovers, so I was immediately sold and took whatever they handed me.

Despite drinking till sunrise, I woke up feeling amazing. I had no idea what was inside that drink, but I was intrigued and needed to find out.

After coming back to the states (and running out of my personal stash), I started diving deep into white papers and patents. The magical ingredient I had been taking was a compound called DHM, found in the Japanese raisin tree (Hovenia Dulcis). And before I knew it, I found myself discussing alcohol science over the phone with a leading researcher on DHM. Hearing him speak more about this ingredient made me realize how effective it was. Game changer.

The Japanese market alone for alcohol recovery products is ~$200M, with an alcohol market of $33B. The market in the US is 7X the size of Japan’s, but no one had introduced an effective solution. Most remedies were still centered around old wives’ tales (hair of the dog, bacon egg & cheese in the morning). Hangovers destroy $170B worth of productivity each year in the US alone.

The numbers were quite staggering but I needed to test my hypothesis about the demand for this product first. So I designed a quick landing page via a preset Shopify theme where I simply uploaded a mock up photo and used an email sign up landing page feature that came with the theme. 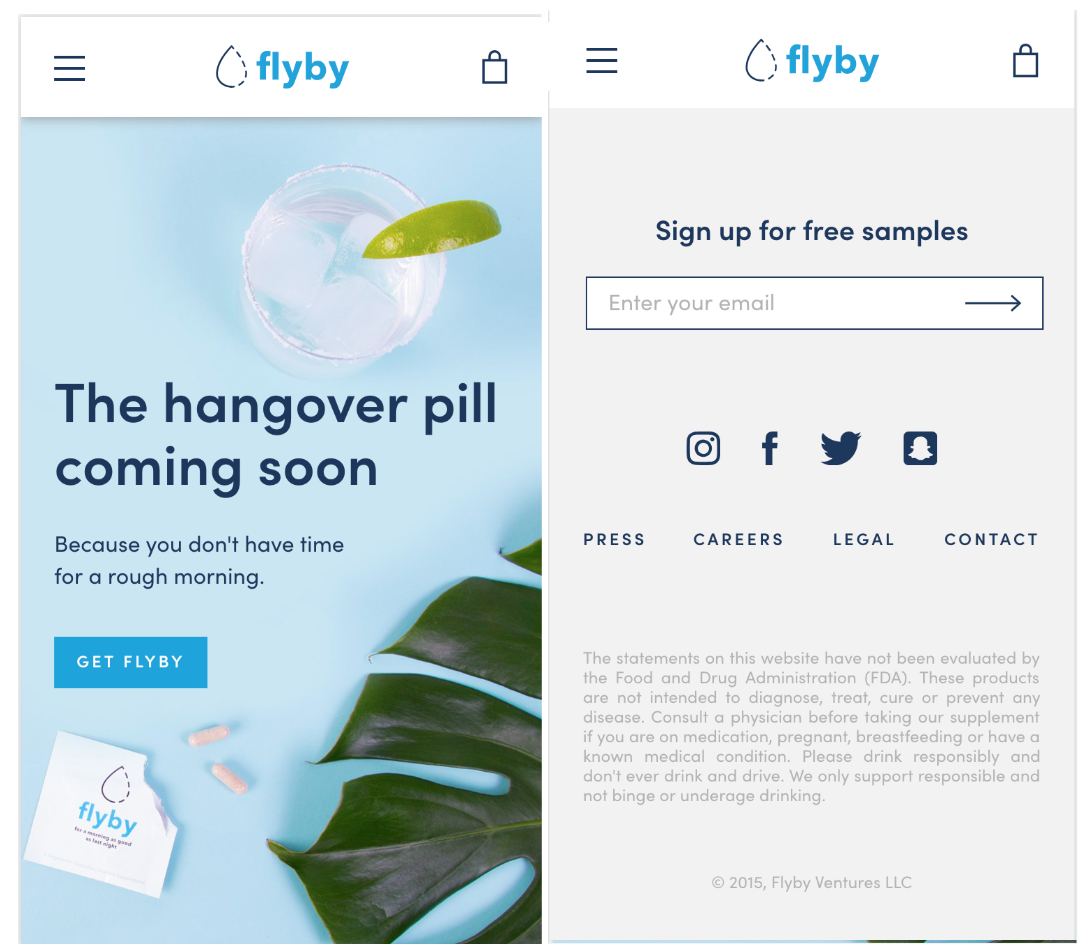 I ended up spending $100 on FB ads and targeted people with purchasing behaviors related to “Alcohol and Spirits”. My CPC ended up being about $0.3 and I sent roughly 300-400 visitors to my website, with more than 30 people signing up (~10% conversion rate. Since I was actually able to get quite a few signups via cold leads, this gave me the confidence that a market was there and people were interested.