Here's the best advice we discovered for starting a calendar sync tool:

We chatted with with Andrew, founder of Resource Guru ($177K/month). In our interview, Andrew says:

Starting out wasn’t easy. We had to figure out how to survive without our existing jobs and neither of us had any savings. I realized that, if I became a freelancer, I could earn more money in 7 months than I normally made in a year.

When you're starting out, you will meet negative people. People who tell you that your idea will never work. Listen carefully to their advice but, in the end, it is only you that should make the judgement call on whether your idea is a good one or not.

Do some research. Create a prototype or some designs and get opinions from your target market. Would they use it? Most importantly - would they pay for it and how much? 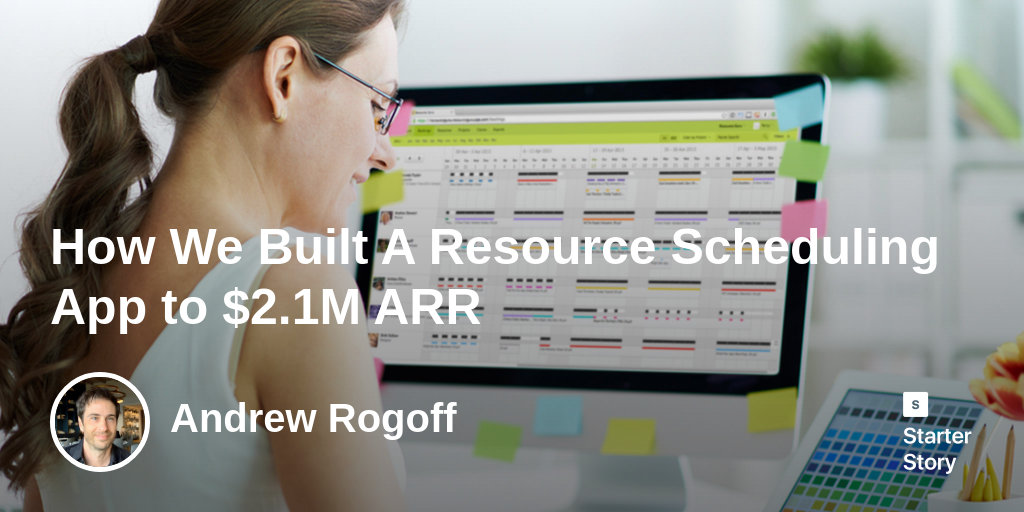 We chatted with with Elad, founder of SyncThemCalendars ($500/month). In our interview, Elad says:

When talking to users, I think that taking a personal approach works better, so most of my automated marketing emails are personal and go out of my mailbox. 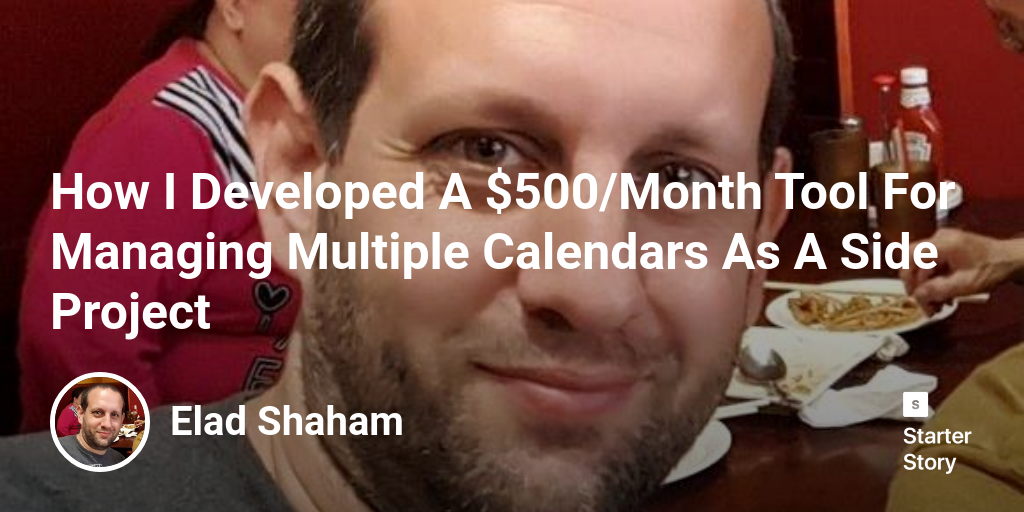