Taxjar
Discover what books Joshua reccommends to grow your business!

The Power of Broke: How Empty Pockets, a Tight Budget, an... Daymond John

Hello, my name is Joshua Esnard and I am the founder and patent owner of a Hair Grooming Guide called The Cut Buddy. 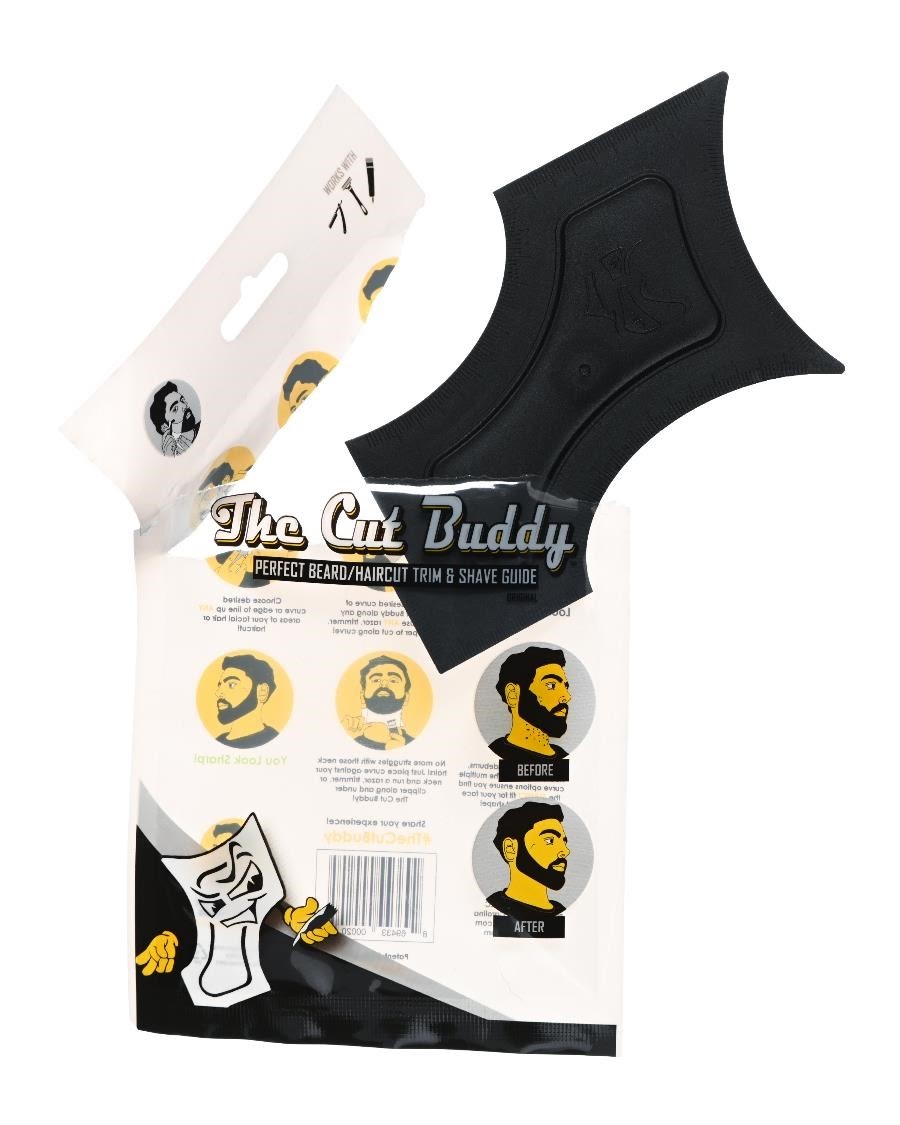 I currently run The Cut Buddy LLC where we are a manufacturer and wholesaler of hair grooming tools. We sell via our website, Amazon, have a major Licensing deal, Andis Clippers Company, that puts us in 10’s of thousands of big box stores.

Our flagship product is definitely the original Cut Buddy hair shaping tool for beards and hairlines. Our customers range from the disabled veteran, single mother, broke college students, to the salon stylist who struggles to do the hairline trimming. 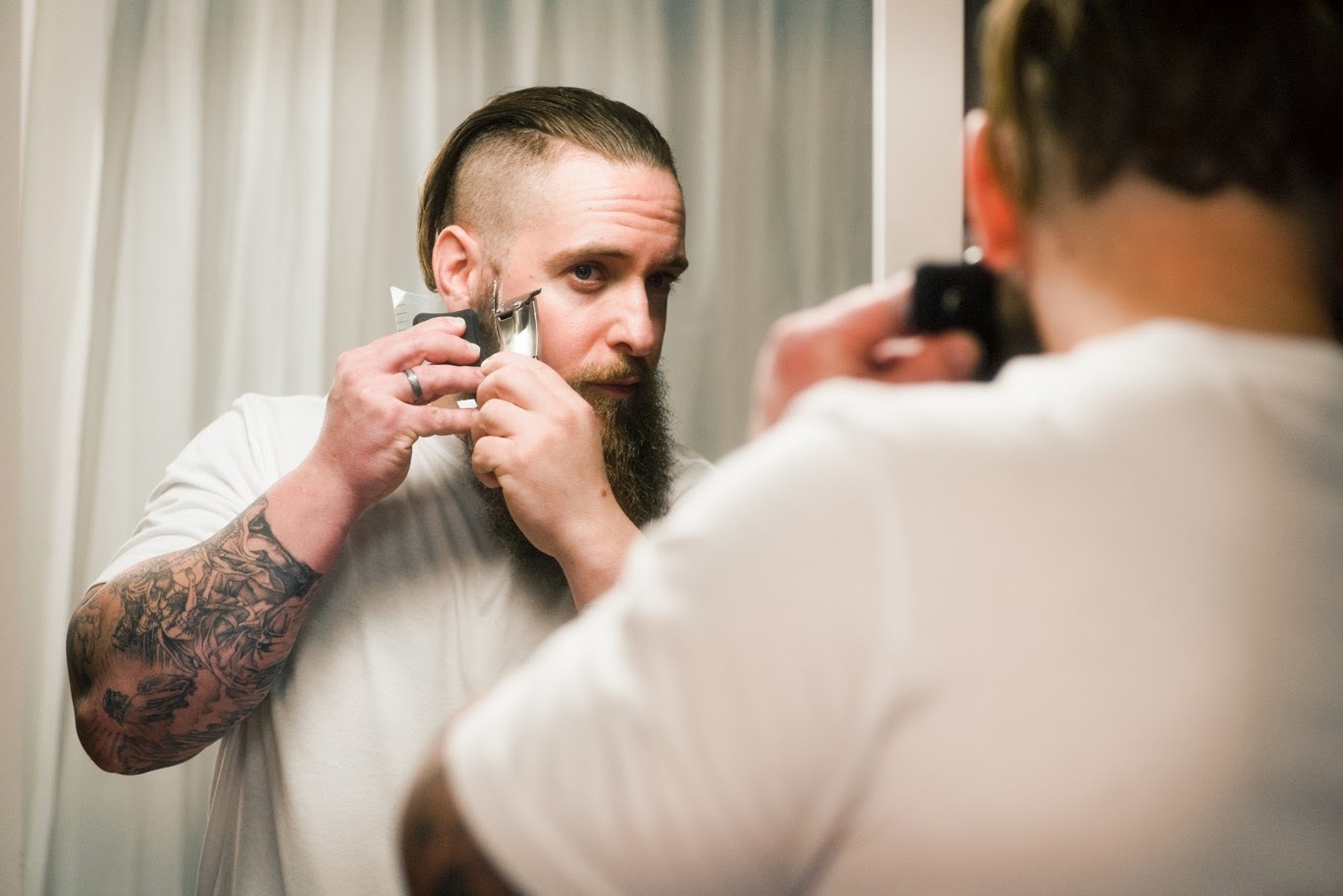 We have sold over 1 million units in 4 years and our patent has made over $3 million in net sales.

This is a very long story, so we will try to abbreviate the best that we can. Joshua Esnard actually does a 2-hour lecture for Duke and UNC on this very exact journey. Look out for the audiobook in the future!

Joshua Esnard was born in a developing country called Saint Lucia where many of the residents don’t have the monetary means to buy the luxurious fix to daily issues. His family and many others on the island have to approach life with a DIY or life- hack mindset. Joshua Esnard’s father always instilled this mentality in Joshua and this stuck with Joshua.

Have someone to talk to when things get rough. 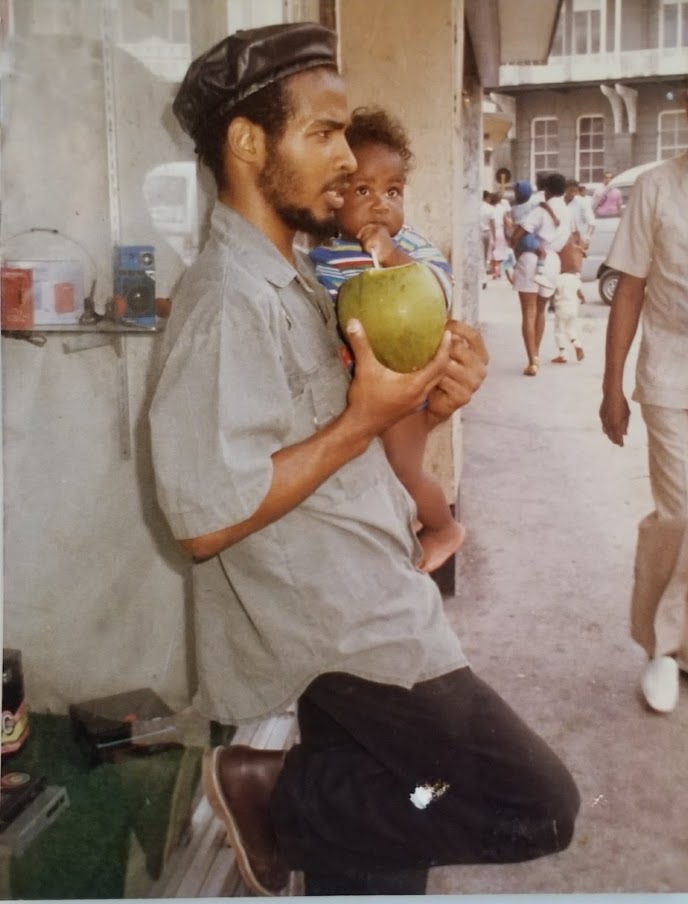 Growing up, Joshua’s dad refused to take Josh to the barber and his Dad would be the inhouse “barber”. At 13, Joshua got sick of his father giving him buzz cuts and took matters into his own hands. Joshua picked up his father’s trimmers and tried to cut his own hair causing him to constantly mess up his hairlines and cause bald spots. After a while, Joshua discovered that the hardest part was doing the precise trimming of his hairlines so he began to cut out shapes from household goods. 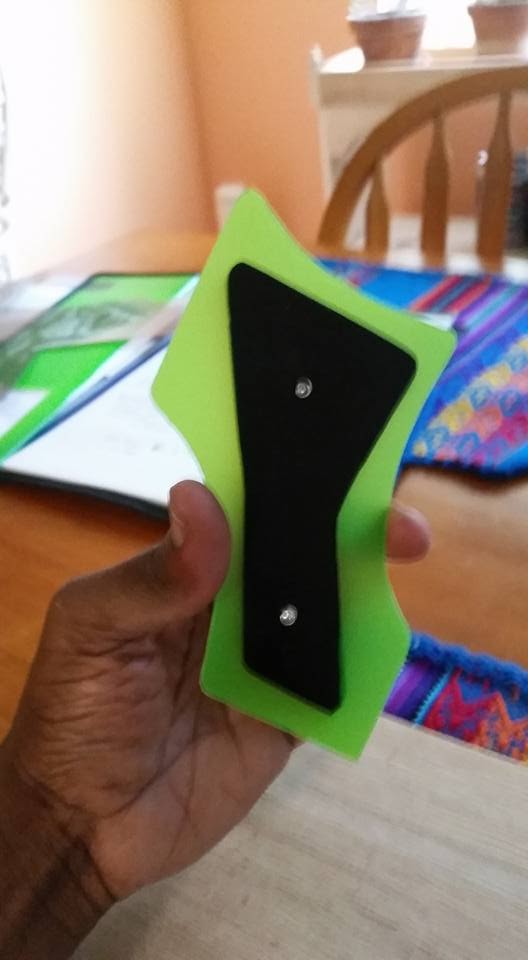 After many iterations, Joshua created a perfect hair shaping stencil that would guide his trimmer in the right direction during haircuts.

Joshua was able to solve his problem, and have a haircut that was barber quality. Joshua unintentionally tested this stencil for 15 years without knowing it would be a hit product. He would use it before job interviews and before dates.

At the age of 28, Joshua was pushed by his girlfriend to pursue his dreams. Joshua took the dive into entrepreneurship by patenting his stencil. 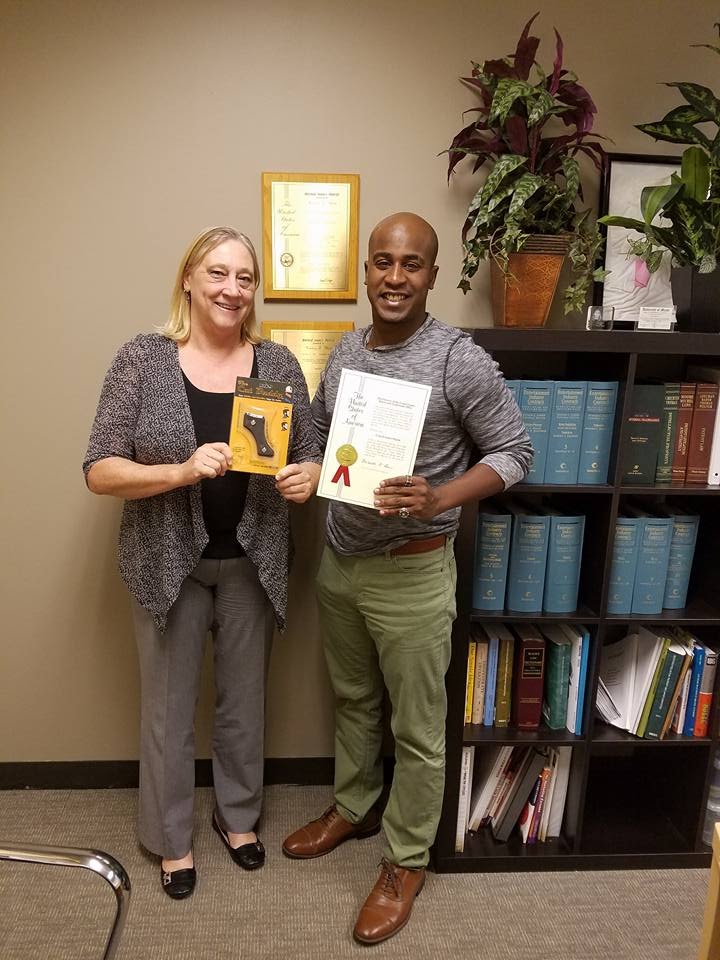 After being rejected by every investor and laughed at by friends, Joshua decided to bootstrap the company with his own money and some credit cards. 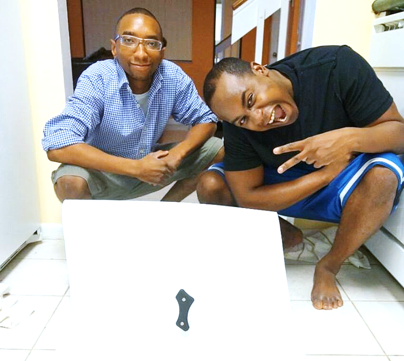 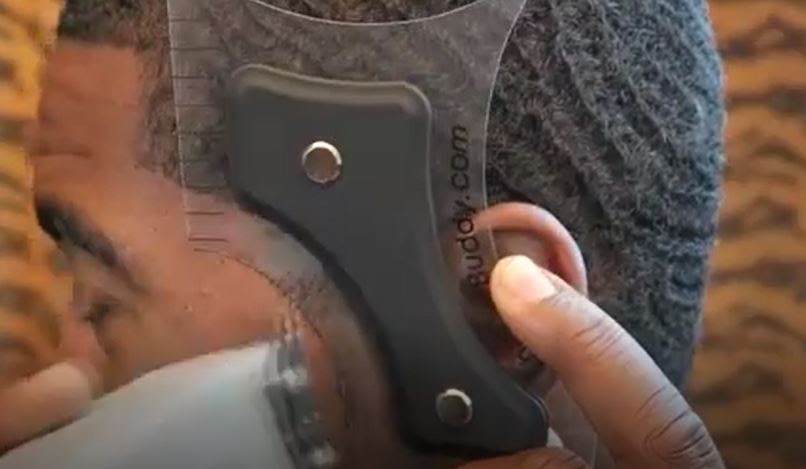 He literally spent $0 upfront since he had no money in his budget. The marketing structure was a hit and in 3 short months, he hit 10 million views on Facebook with one of his affiliates (360 Waves Process) youtube videos. He instantly had a #1 Best Seller on Amazon and one of the most buzzing products in the world during that time.

This got him features with NPR, Forbes, GQ and ultimately got him in front of the Sharks! On Season 9 Joshua Closed a deal with Daymond John after rejecting other deals from sharks 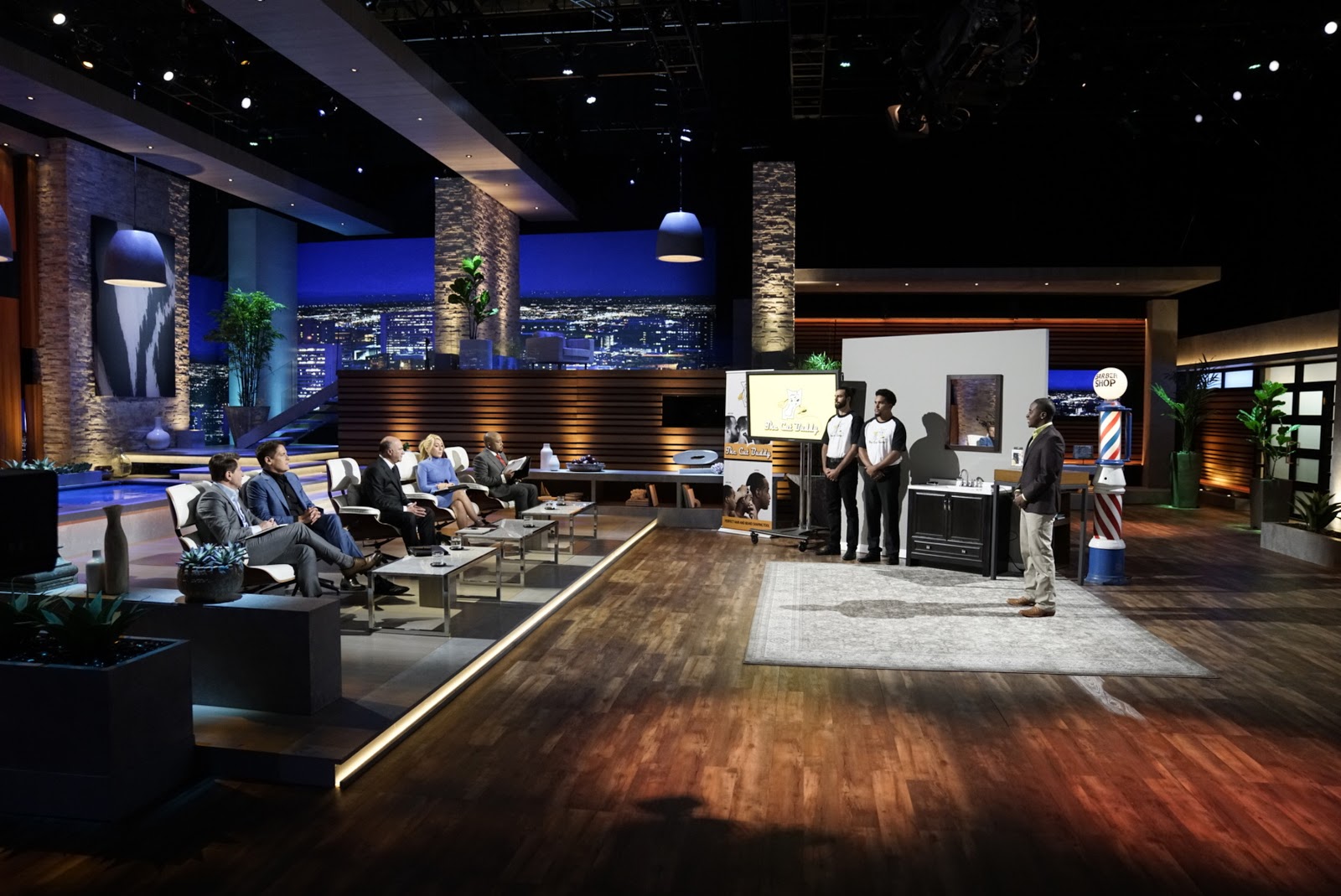 On Season 10, Joshua was featured for doing a major licensing deal with Andis Clippers where they would put his product along with side trimmers in over 10000 stores 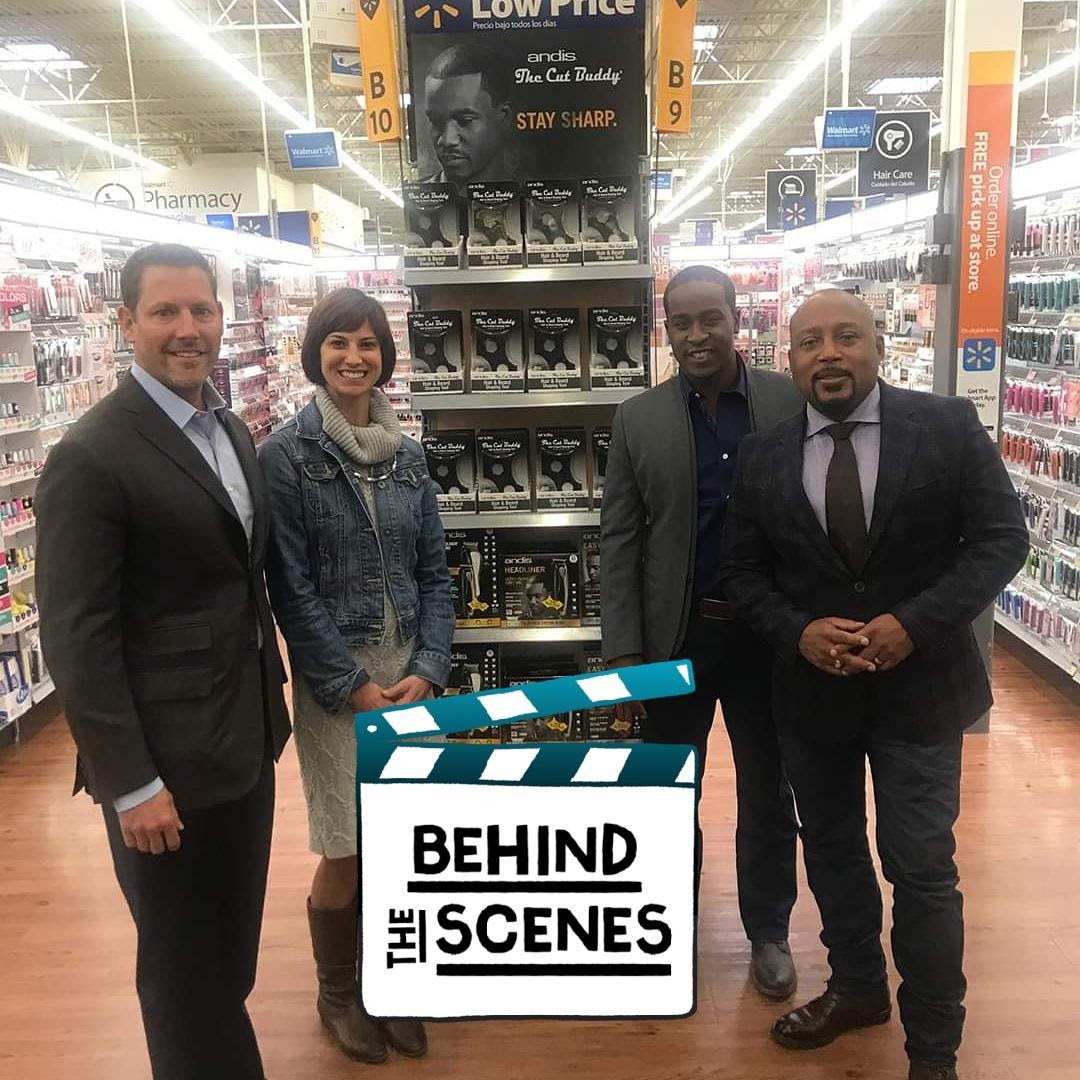 Joshua is now a father and lives in North Carolina where he is starting a truffle farm and spends his day's off-grid riding dirtbikes, blowing things up and lecturing for universities like UNC and Duke.

Today Joshua is enjoying life in North Carolina. The business primarily runs itself through Amazon FBA, licensing, and infringement enforcement settlements. The business was profitable for most years but had a few bumps when china invaded with many knocks offs. Since then, Joshua and the team have been able to handle most of the knock offs.

Joshua is not a grooming expert and does not have major plans to come out with another grooming product. He has a book of drawings from childhood that have dozens of ideas that are not related to grooming. He rather is an inventor who solves problems and capitalizes on gaps in a market. In other words, he rather royalties over tireless work and rejection mixed with depression and anxiety. There may be plans to create a franchise around Cut Buddy by opening a new take on Barbershops in the triangle area of North Carolina.

The last leg of The Cut Buddy is to help others. He is helping some charities in Africa with barbering and also started a charity to help people in developing countries learn how to invent products. 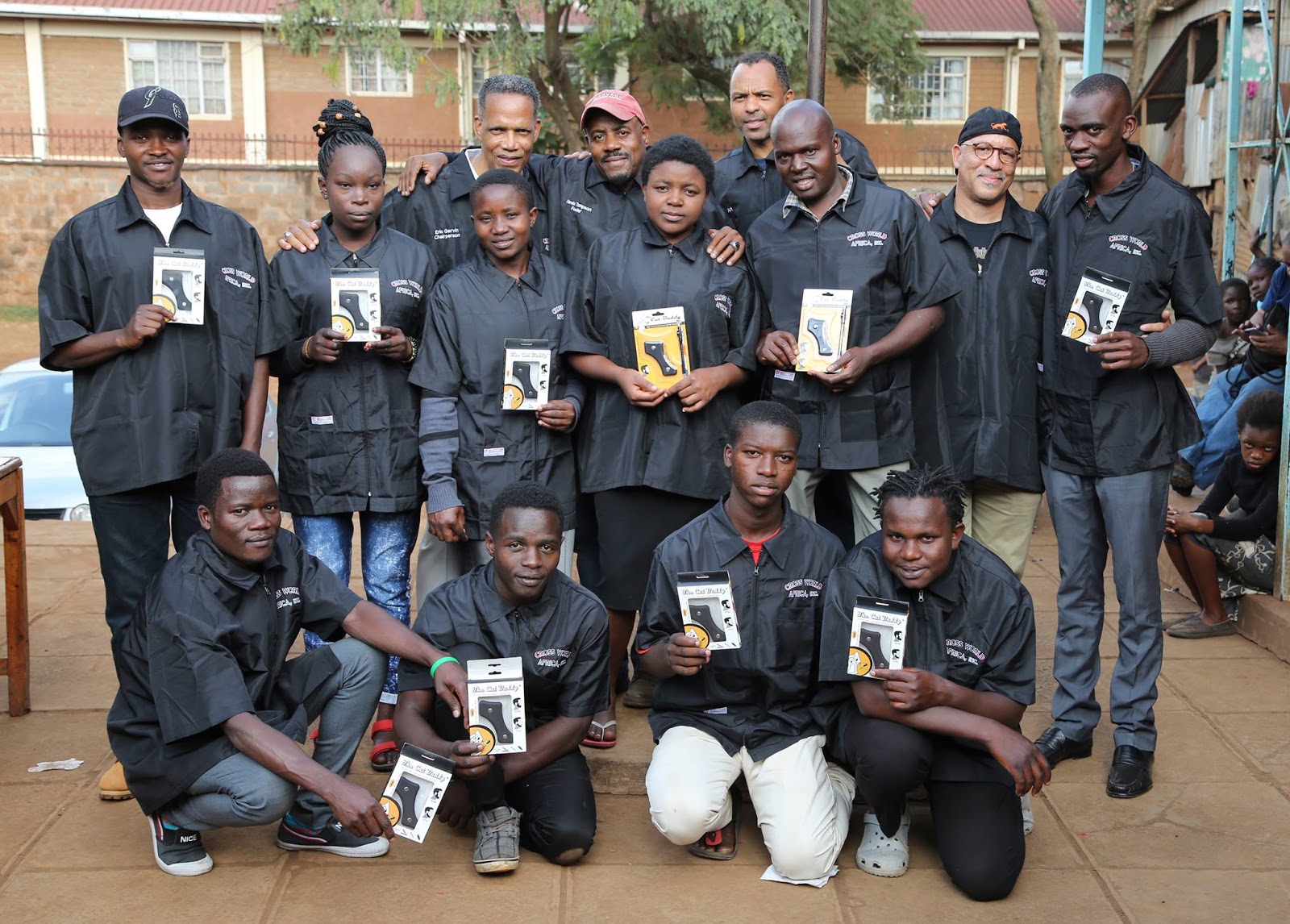 He is also touring the united states speaking about patents to audiences ranging from college students to young professionals. 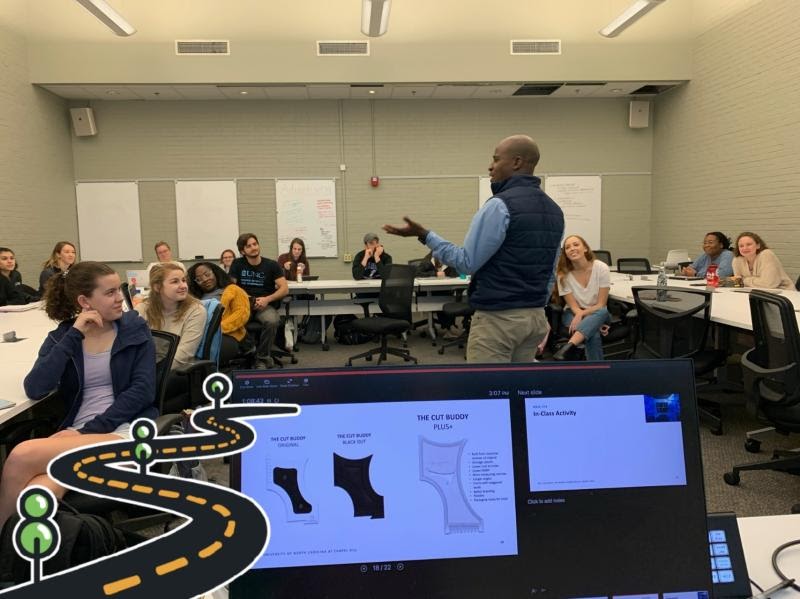 Always protect your ideas and then go after those who take advantage of the system. Primary infringers are China and then after they watch you for many years Fortune 500 companies will rip you off.

Influencer marketing is only effective if you understand your audience and who your influencer’s cult following really is. An influencer with 1000 followers may help a buyer decide to buy faster than an influencer who is famous with 1 million followers and broader followers.

Saying NO is tough. Everyone has an angle who approaches you, don’t let the wolf hide in the sheep's clothing for too long. Figure out what they want upfront and make an emotionless decision. Linkedin is a great place to learn how to say “no” as many jobless “experts” have some kind of “too good to be true” offer for you.

LeadDyno is a good app for affiliate marketing. Signifyd saved my ass from many fraudsters.

If you have a hit product and all your sales randomly dip one day, make sure you look at Ali Baba… more than likely someone has ripped you off. Try to join as many patent protection programs on all the marketplaces early.

Practice silence sometimes. Let others talk and give you the info.

All humans have a motive… it’s up to you to figure out what someone else motive is.

Have someone to talk to when things get rough. Mentor or mental health professional.

You are not going to sleep… just know that... we all don’t sleep and you are not alone. All these rich guys on Facebook and Instagram have many skeletons but they wear makeup to sell you their newest book or seminar… many have health complications and broken relationships. A simple way to identify this is by looking at the health of their eyes or if you are randomly seeing them talk about diet/working out… Humans are not proactive… we are reactive especially when we get bad news about our health. So learn yourself and realize your family and health are a priority over money.

If you have a patent… make sure you check Alibaba to make sure you aren't being knocked off. If you discover this too late, you are going to bleed out.

Join 109,889 starters building the business of their dreams.
Free