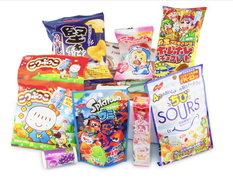 This is a follow up story for Candy Japan. If you're interested in reading how they got started, published over 2 years ago, check it out here.

Hi, I’m known simply as “Bemmu”. My main project is Candy Japan, which is a subscription box for Japanese sweets — once you subscribe, you start getting surprise boxes containing Japanese candy and snacks by mail up to twice a month. 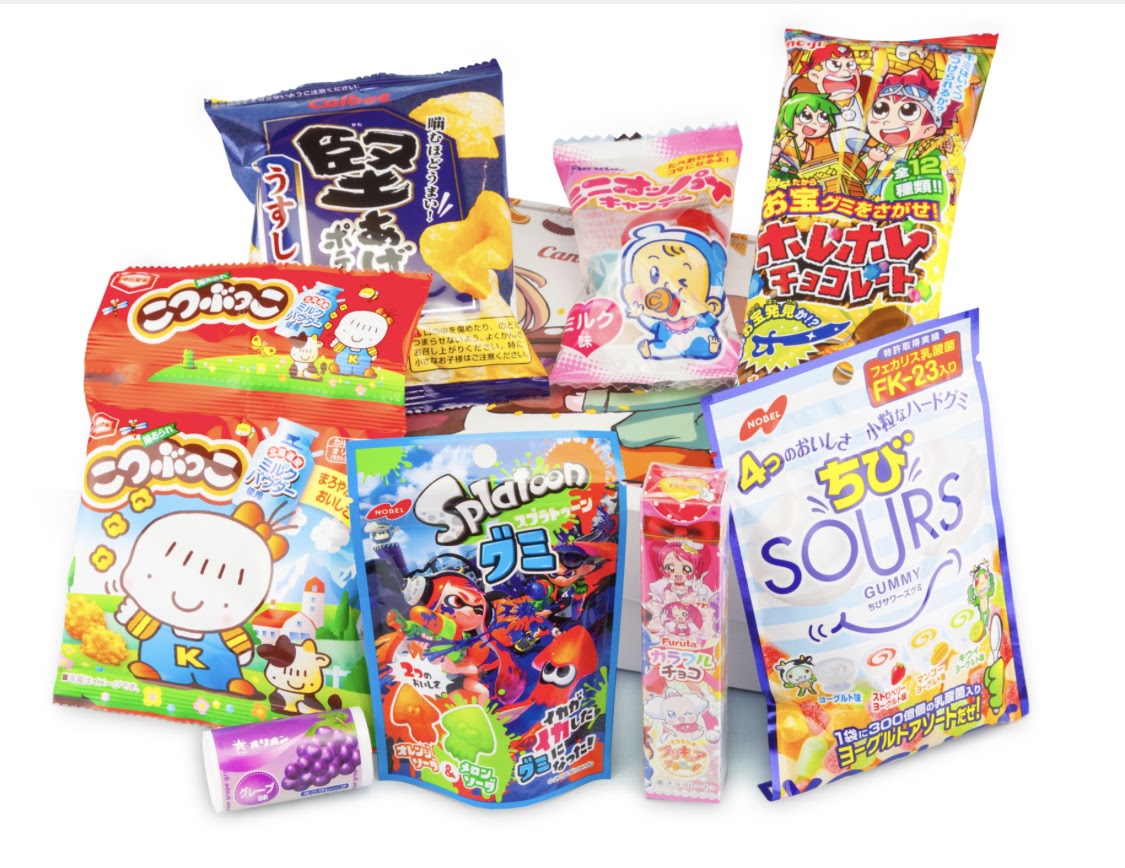 I’m an ex-pat in Japan and started the business from my apartment back in 2011, and it has continued to support my life here since then, currently making around $1000/month in profit.

Candy Japan at its peak was making around $5000/month and seemed like it would still continue to grow rapidly. However, the opposite happened and the trend turned into a steady decline instead.

I’ve tried promoting the site through ads, writing content, reaching out to YouTubers, posting on Instagram, etc., with little success so far. I also tried introducing tiers with the idea that having cheaper subscription options available would increase the percentage of visitors to the site that subscribes, but that hasn’t seemed to have an impact. Perhaps I should have gone the other direction and provided a premium option instead.

One upside of the decline is that it has made me leaner, motivating me to cut out any extra expenses. For example, I factored out a recurring billing system that was costing about $100 / month and started using just Stripe subscriptions directly instead. I didn’t do that in the beginning, because the option didn’t exist, but even after it did, I kept putting it off because $100 out of $5000 felt like nothing, but out of $1000, it’s suddenly quite significant.

I also started doing more of the things I had been paying others to do before, such as support, writing, and photography. Doing these myself hasn’t only saved money but has made me better at the tasks. It’s also made me realize that delegating something that only takes a few hours a week isn’t that effective because there is always some overhead from delegating tasks, such as verifying that it gets done properly, keeping track of payments to freelancers, etc.

I also became more careful about sticking to my budget for the candies we (I still have shipping help) put in the box. I also shop around more to get the candy at a sweeter price (sorry).

Mentally it has been a strange experience going through such a steady decline; having fewer and fewer customers each month. At first, I found the trend depressing, while also pushing me to think of a way to fix the leak, but after being unsuccessful for long enough, at some point I got tired of being unhappy about it and sort of just accepted the reality of it. Now I feel more detached about it but do still try anything that comes to mind to stop it.

I think there are four main reasons for the decline: the honeymoon period being over, overall interest in Japanese candy waning, changes in Google rankings, and increased competition.

The second reason is that there is less interest now towards Japanese candy in general. When starting the site I was riding on a wave of interest originating from very popular videos of Japanese candy getting posted on YouTube, which resulted in a lot of search traffic from people who wanted to know more about it. It seems this trend has mostly died down now.

Third, since I happened to be the #1 search result for “Japanese candy” at that time, much of the queries driven by the YouTube trend landed on my site. Neither of those two reasons is now true: there aren’t that many searches for it, and even if there were, I no longer rank for them.

Finally, there are so many similar candy subscription businesses out there now, that even my own wife had trouble finding the site when she wanted to show it to a friend.

Right now I would be satisfied to just level out the decline, and then come up with other side-projects to pick up the slack. The ideal situation would be to have perhaps three profitable projects going on, of which Candy Japan would be one.

I know just the approach that is needed here: just release a lot of stuff, and iterate on anything that seems to be getting a positive response. I’ve kept a list of my projects, and with 48 experiments released, 5 ended up counting as “successful” — I seem to have 1 out of 10 chance of success whenever I release something.

Based on that, I need to try at least 10 things to have a fair (~65%) chance of success with at least one of them.

During 2019 I released a site for getting a temporary fax number, a retro real-time chatroom, and an animation generator, but not enough to really have a good shot at finding the next thing. Instead of doing new projects, I focused more on self-study and spending time with my son (no regrets there!).

For 2020 I hope to increase the pace of new attempts by spending more time applying the things I learned during the past year. For instance, I did online courses on Swift and deep learning, but haven’t actually done anything with those yet.

Luckily our cost of living here on the island of Shikoku, Japan is cheap enough that I have no immediate worries, and can still keep trying new things for a long time to come, so let’s call that my 5-year plan as well.

My entire list is on Goodreads, but my favorites this year were mostly older works of fiction, so I won’t go into those (but I’ll just remind you that he who controls the spice controls the universe).

As for entrepreneurship books, I found the book on Elon Musk by Ashlee Vance fun to read, as I learned more about him than what I had randomly encountered just from online articles. Another page-turner was Revolution in The Valley, which tells the Macintosh creation story. It really paints an exciting picture of what it was like to work at Apple during those times and is also very funny.

Don’t just learn more, but go over to Candy Japan and subscribe right now lest you miss out on any of the surprise boxes we have planned for the coming weeks ;-)

Free Guide
How To Start A Subscription Box Business
If you're starting a subscription box business, or looking to grow, this free 25 page guide is for you. Join our free weekly newsletter and get it right now.

You might also like:
Designing and Prototyping A Product
Starter Story
How To Come Up With An Idea For Your Business
Starter Story
The 30 Most Influential Books Recommended By Pr...
Starter Story
Become a premium member to get full access.

How a food blog grew a niche audience to over 35,000 active subscribers
$50K+ in savings
Access to hundreds of the best tools to run your business. Including: $5,000 in AWS credits, $1000 Airtable credit, $1,000 in Notion credits, $1,000 in Miro credits, $10K in transactions without Stripe fees, 12 months free on SendGrid, 6 months free on Zendesk, Typeform, 50% off Quickbooks, Hotjar, Algolia, and hundreds of other tools.
3K+
case studies
82.5K
subscribed
400+
hours of content
5M
visitors

"Thank you for creating this. It's refreshing to see how real founders grow their business."
Enter your email to get started.
To read this exclusive story, join Starter Story Premium!
Premium
Full access to case studies, filters, and business ideas database
$6.20 $2.67/week
Billed annually
Unlimited access
Unlock 3,500+ case studies
Find your next idea - 4,350 business ideas
Unlock 200+ growth playbooks
Filter, search, export full database
Premium Plus
All access pass: All courses & guides to start your business
$12.82 $5.75/week
Billed annually
Everything in Premium
$50K+ in deals on tools
Access to hundreds of successful founders
1 on 1 mentorship for your business
Get the Lean SEO course
Questions? Check out our FAQ

"Thank you for creating this. It's refreshing to see how real founders grow their business."
Free Guide
How To Start A Subscription Box Business
If you're starting a subscription box business, or looking to grow, this free 25 page guide is for you. Join our free weekly newsletter and get it right now.