Zee Schwab is an American entrepreneur. Zee started Sayar Care in 2017 and is based in NYC.[1] 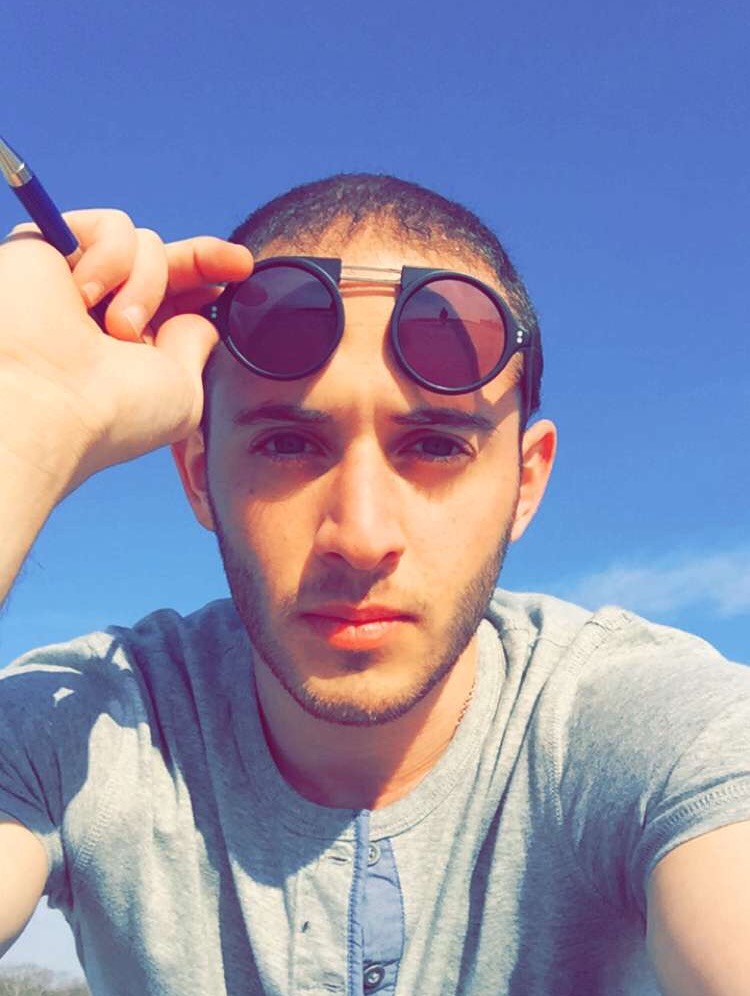 Zee started Sayar Care in 2017. They detail the beginnings of their company in their Starter Story interview: [1]

Q: How did you get started on Sayar Care?

I created Sayar because I needed something better.

I dealt with hair loss, and wanted a safe way to stop it. In medicine, the ideal approach in treatment is to treat the actual causes. Treating underlying conditions is comprehensive and highly effective.

If your “entrepreneurship” is due to a desire for something you need to see in this world, the journey can bring you the highest point of satisfaction a human can find.

My background is a love and passion for biology, chemistry, and the human body—at 8, I wanted to be a doctor. In university, I followed a biology and chemistry track; in my 2nd year, I started a position in a lab creating biofuel. The lab used a novel method to grow biofuel from algae, with the project funded by ExxonMobil. The lab had the working product, and was conducting research on how their method worked.

To create is to add happiness, to bring long term good to people. With the biofuel, posting videos of the biofuel used by actual people would have built a brand able to give users a cheaper, more environmentally sound fuel option.

Scientific research is distracted and slow. Research culture largely focuses on grants, papers, and board approval. On average, most studies never directly contribute to our lives. The biofuel was a great product, but their public exposure happened around the same time as Tesla began offering a mid-range EV.

A year later, I interned under the director of pediatric oncology at a major hospital. Just before I completed the internship, Dr. Michael spoke with me about what it was like being front line in treating diseases—it meant he was able to treat his patients, but it meant he had to rely on what research made available.

To him, pharmaceutical discovery’s stagnancy was obvious. To cure his patients, Dr. Michael was forced to use non-targeted treatments with high risk of side effects. He loved helping heal people, but knowing that profits were dictating the rate of drug discovery frustrated him. He explained to me how drug discovery works—drug companies rely on luck-based algorithms, with the most focus placed on making medically insignificant changes to existing drugs. Eventually, this method experienced diminishing returns, and companies placed their focus on maintaining old drug patents by making small changes to existing molecules.

When I started studies in biology and chemistry, I planned to be a doctor. Dr. Michael completely shifted my worldview. When I looked into the rate of discovery over time, I found that pharmaceutical discovery is affected by Eroom’s Law (opposite of Moore’s). Dr. Michael’s info was the first in a series of small things that tore my “life plan” apart.

A few months later, I ended a relationship I had planned to start a family with. The stressors that came with caused me to score low grades in my final semester in university. Reality came to a head, and I sat down to three options: do extremely well on my MCAT, go be a shepherd and live in a cave, or follow a small, growing idea in the back of my mind and see what it brought me. I was starting to see that my formerly planned life was based around what I thought “I” was. I saw that the life I thought I needed came from externals, not from something greater.

I followed the idea in the back of my head. I went on a research hunt to see what I could create. I used clinical studies to understand the causes of male pattern baldness, and found what would treat them. While I worked, I watched how following this idea affected me, and watched how a small idea was something able to bring real change to an industry that needed it. [I tested alpha formulas on myself, beta formulas on groups of volunteers, and finalized a finished product now called Retain.]