Taylor Offer is an American entrepreneur. Taylor started FEAT Socks in 2014 and is based in Los Angeles, CA.[1] 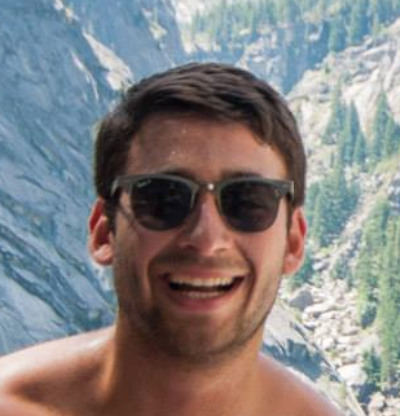 Taylor started FEAT Socks in 2014. They detail the beginnings of their company in their Starter Story interview: [1]

Q: How did you get started on FEAT Socks?

Well, I've always been an entrepreneur. During my undergrad studies at UMass Amherst, I started three different companies on campus. I started a company called Shack Shirt in my junior year, where I would sell customized t-shirts to fraternities and sororities.

On my first day of senior year, I met my co-founder, Parker in an entrepreneurship class. In the class I was flexing on my success from Shack Shirt, when Parker approached me explaining he also had a custom apparel business selling lacrosse uniforms. He told me he did over a million in sales. I was astounded.

We did this for the rest of senior year and ended up selling 20,000 pairs of socks.

He then explained to me his lacrosse customers were starting to ask for custom socks to go with their jerseys. So we decided to team up to make socks and try to sell them on campus. I had experience selling things on campus, and Parker had experience customizing apparel. That day, we bought 200 pairs of plain white socks from Ross and pressed designs on them in our dorm room with a heat press. We set up a stand on campus sold them all, making $2,000 in one day.

We did this for the rest of senior year and ended up selling 20,000 pairs of socks. The socks became very popular on campus. We were like the drug dealers for socks. We'd always have socks in our backpacks, and people would flag us down around campus trying to buy some socks.