Jackson Jesionowski is an American entrepreneur. Jackson started Cannafacturer in 2019 and is based in Tucson.[1] 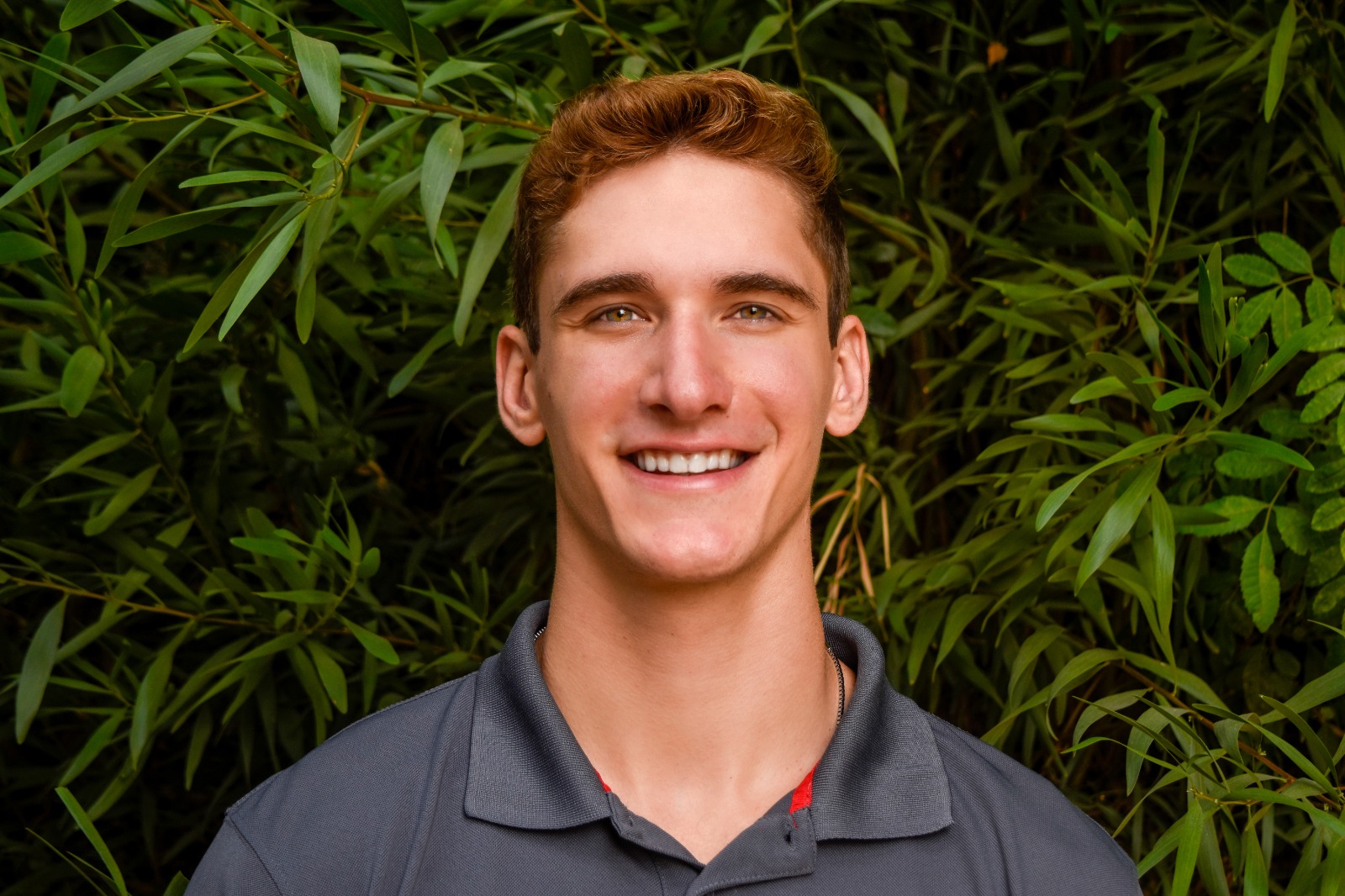 Jackson started Cannafacturer in 2019. They detail the beginnings of their company in their Starter Story interview: [1]

Q: How did you get started on Cannafacturer?

Eight months ago I crashed snowboarding. Not your typical crash, the last thing I remember was thinking “I'm going too fast” approaching a jump and the next, waking up in a hospital throwing up violently. Afterward, I did not feel like myself, there was a substantial concussion and my cognitive abilities were lacking. I thought there had to be SOMETHING I should be taking. 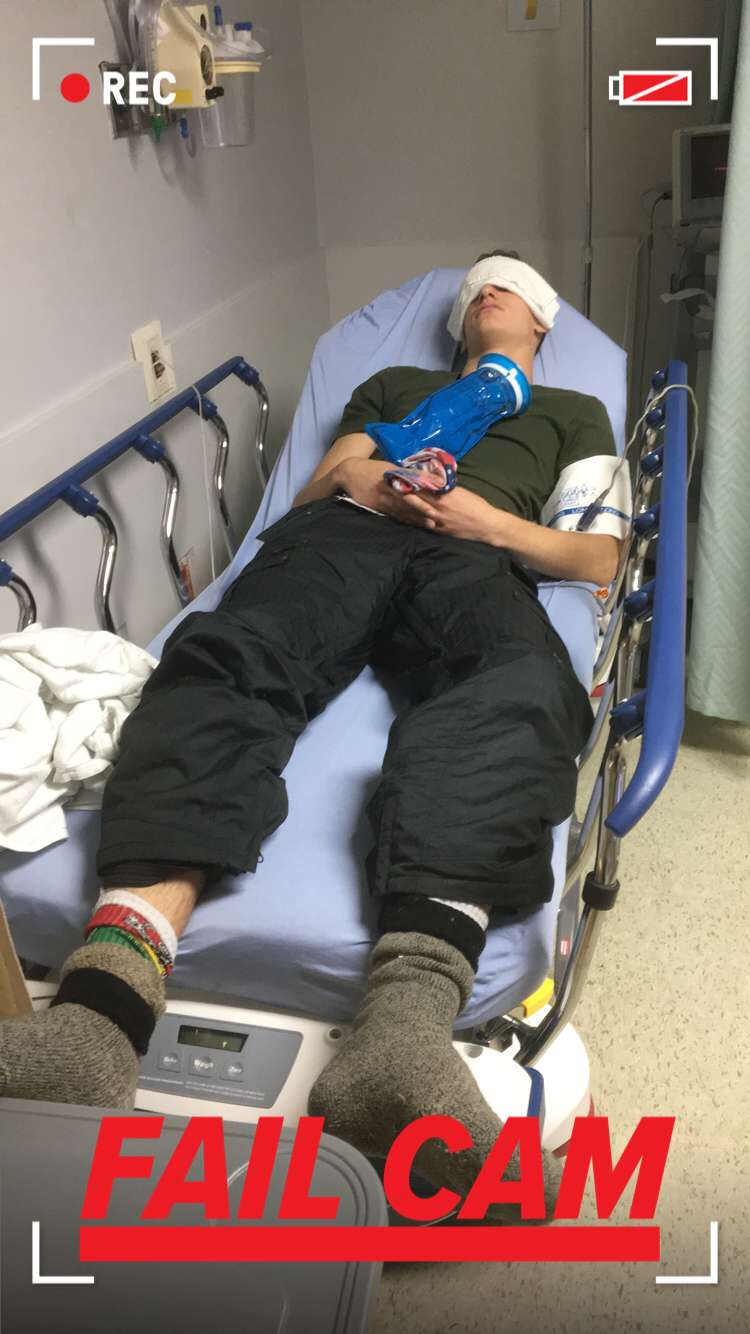 Through my research, I found marijuana, CBD specifically, reduces the swelling that is causing damage to the neurons. I went shopping and boy were it expensive, to get the most bang for my buck I settled on vape juice, given its high bioavailability compared to oral products.

Fraternity friends took notice of my new toy and I explained that it was CBD juice, a friend tried it and loved it but the only vape he had was a Juul.

Luckily my dorm room years of hustling served me well, I was all too familiar with deconstructing Juul pods filling them for resale. I made one, he loved it and bought 10. Talk about a small minimum viable product, I reinvested the funds right away buying peoples empty pods and stocking the vending machine I had placed in the fraternity right away.

At this time I would have been a junior but I had dropped out in the middle of my sophomore year due to the mild success of betarian.com. And for the fact that school was proving to be worthless to me. I started out in MIS which was basically an advanced Excel class. I realized “Business” in school did not mean entrepreneurship as naive as I was to think that. So I opted for a skill that could not only get a job but be utilized in any business I did and went with computer science. Sadly my codecademy course had proved all too well and the lecture did not take attendance. I just came for the tests and submitted the homework, getting marks off for using functions we had not learned yet.

> Produce things and put them into the world, understand the value of being a producer over a consumer.

To top this off I was a pledge at the time for my fraternity and was sharing the homework with older active members in the same class. At the end of the semester, I was called in to be shown that one of them did not change ANYTHING. I would have to retake the class I already learned nothing from. I decided to opt for minimum credits of a topic I love (neuroscience) and to work on Betarian in my freetime. I also built this

Business is my passion anyways so the second I started making a decent income it was all the backing I needed to win the argument with my parents. That also meant being cut off from their income, something I argued against but realize was necessary to keep me hungry and fighting.

Betarian had taken a turn in the first two months it had done $30,000 in revenue with a 20% margin. 5,000 of that revenue being from one person buying consistently over the 2 months. Sadly, his passport he verified himself with was fake, and he charged back every transaction from 2 months as “not his”. Paypal sided with me, but because he went Bank -> Paypal -> Me. Paypal did not have the authority to deny the return of funds.

Lesson learned, more verification measures added, and restrictions limiting daily purchasing power. Also limiting the income I would receive was the fact that I now had almost no money to keep Ethereum stocked in the site and purchasing through a bank meant 2-3 business day wait times. From this point forward the site was side-lined.

I tested many new ideas prototyped an AUX to Lightning charger bracelet but did not put forward the 3.5k needed for the first order. Then “247mediabooster.com” I resold Facebook, Instagram, Twitter, Soundcloud, Youtube likes plays and retweets. On top of that, I made a simple bot followed and liked users from specific hashtags and followers of other users on Instagram. This software was doing decently well, at peak I had 15 clients paying 20 to 140 dollars per month to be signed up for it at the same time. Signing up new clients was proving to be hard, door to door sales were failing and I was not 100% confident in the software as some accounts would get blocks from bot detection.