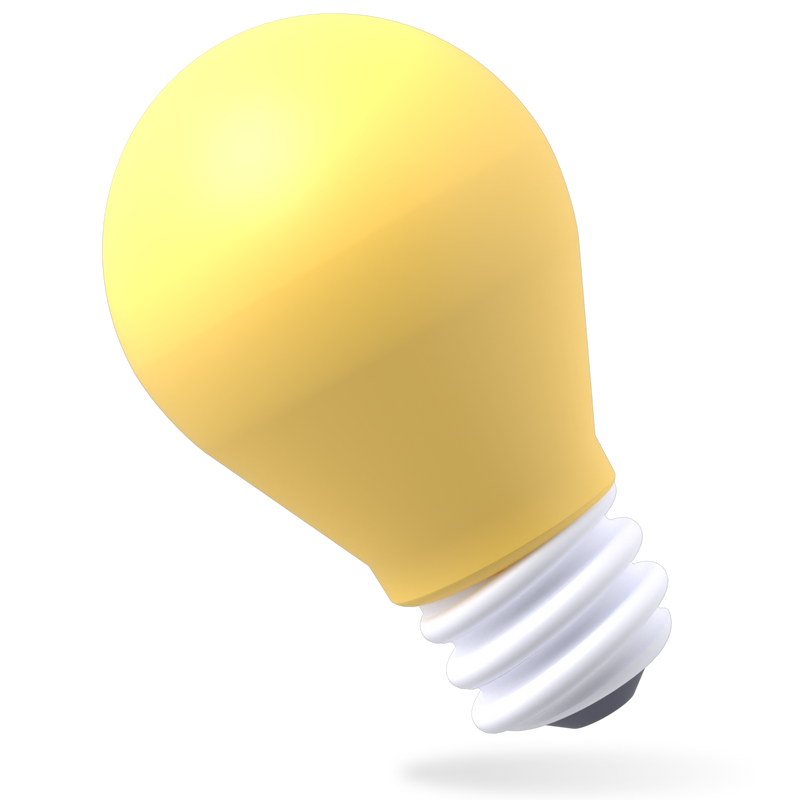 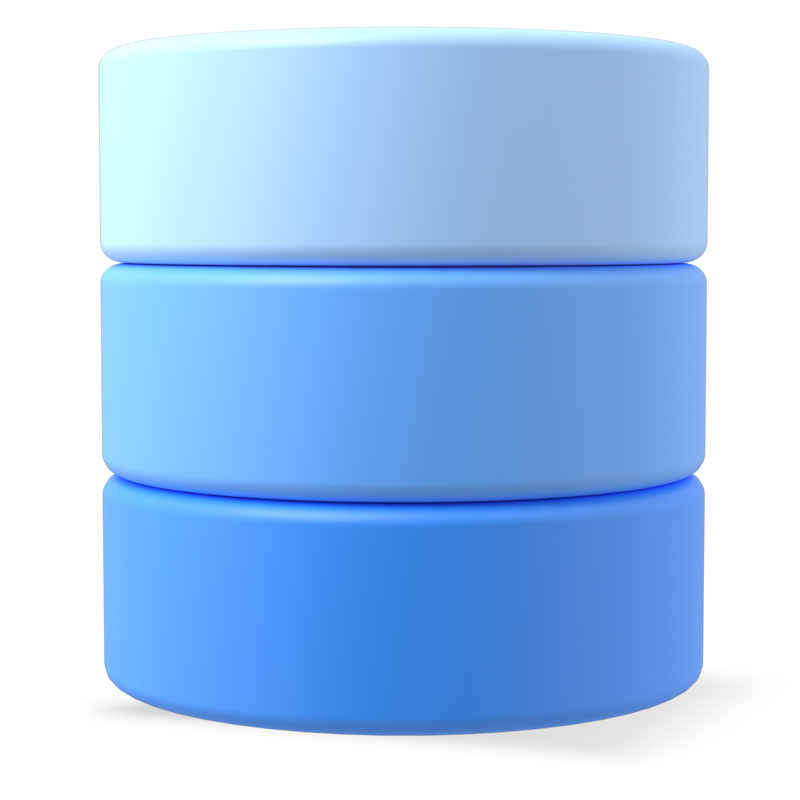 Case Studies Database ➜
Dig in to our 2,286+ case studies 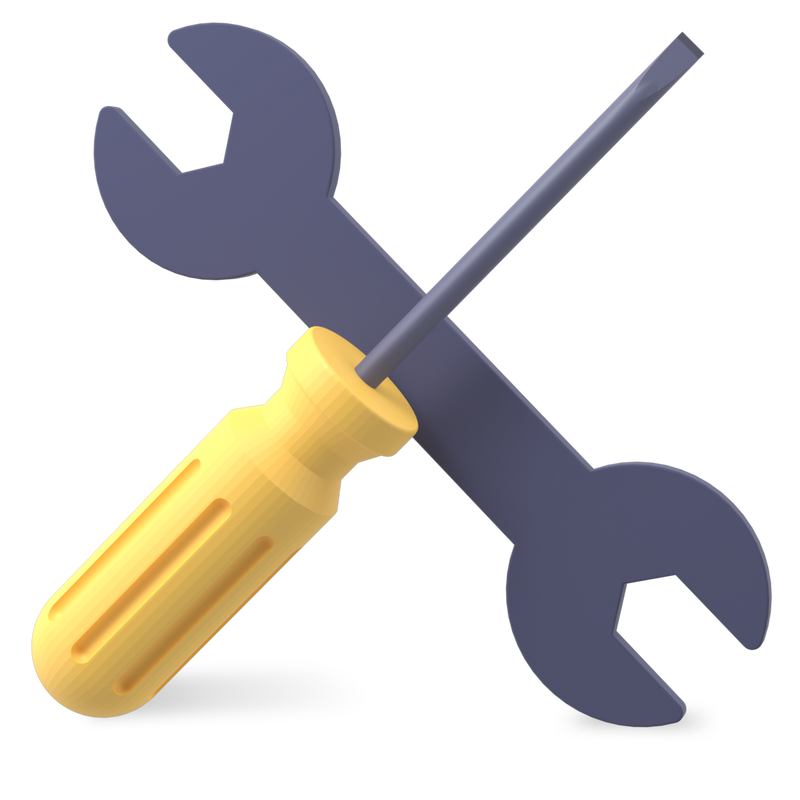 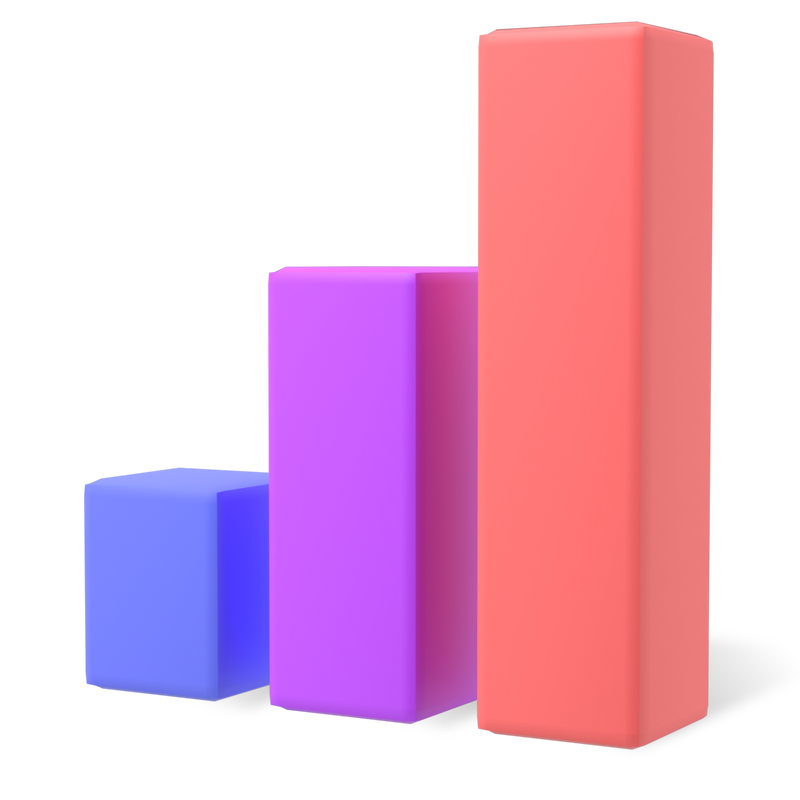 Case Studies Database ➜
Dig in to our 2,286+ case studies

We understand how difficult it can be to craft a compelling Instagram bio, which is why we curated a list of the best record store Instagram bios.

Additionally, we provide you with examples of the best record store bios on Instagram and a step-by-step guide to get you started. You might also like:
50 Lucrative Ways to Make Money on the Side
Pat Walls
52 Business Ideas You Can Start With Little Cap...
Pat Walls
The 30 Most Influential Books Recommended By Pr...
Pat Walls
Become a premium member to get full access.
Already a premium member? Sign in
Ready to bring your idea to life?
Join Starter Story to get the greatest companion to starting and growing your business.

How a food blog grew a niche audience to over 35,000 active subscribers
$50K+ in savings
Access to hundreds of the best tools to run your business. Including: $5,000 in AWS credits, $1000 Airtable credit, $1,000 in Notion credits, $1,000 in Miro credits, $10K in transactions without Stripe fees, 12 months free on SendGrid, 6 months free on Zendesk, Typeform, 50% off Quickbooks, Hotjar, Algolia, and hundreds of other tools.
3K+
case studies
137K
subscribed
600+
hours of content
7M
visitors

"Thank you for creating this. It's refreshing to see how real founders grow their business."
Enter your email to get started.
To read this exclusive story, join Starter Story Premium!
Premium
Full access to case studies, filters, and business ideas database
$6.20 $2.67/week
Billed annually
Unlimited access
Unlock 2,286+ case studies
Find your next idea - 6,147 business ideas
Unlock 200+ growth playbooks
Filter, search, export full database
Premium Plus
All access pass: All courses & guides to start your business
$12.82 $5.75/week
Billed annually
Everything in Premium
$50K+ in deals on tools
Access to hundreds of successful founders
1 on 1 mentorship for your business
Get the Lean SEO course
Questions? Check out our FAQ. Already a member? Sign in