My name is Rameish Budhoo. I am the founder and CEO of Black Nation, which is a social media App and a directory that lists and features Black Owned Businesses.

Our app has a social media aspect to it and that is what makes us unique from all the other Apps in this category. Currently, there is no social media app that is primarily geared towards the Black Community. We figured an app of this magnitude will allow us to have our voice and tell our stories without censorship. The App has a chat feature that allows business owners and customers to interact directly with each other. Another great feature of the app is the Giveaway Feature. This feature allows businesses to giveaway gifts and services as a way of saying thank you to their customers. It also brings more visibility to their business.

Our App was launched in January 2019 and we amassed 100k Instagram followers by Jun of 2020 and that was a significant accomplishment for us. At our highest, we ranked number 20 in the app store. 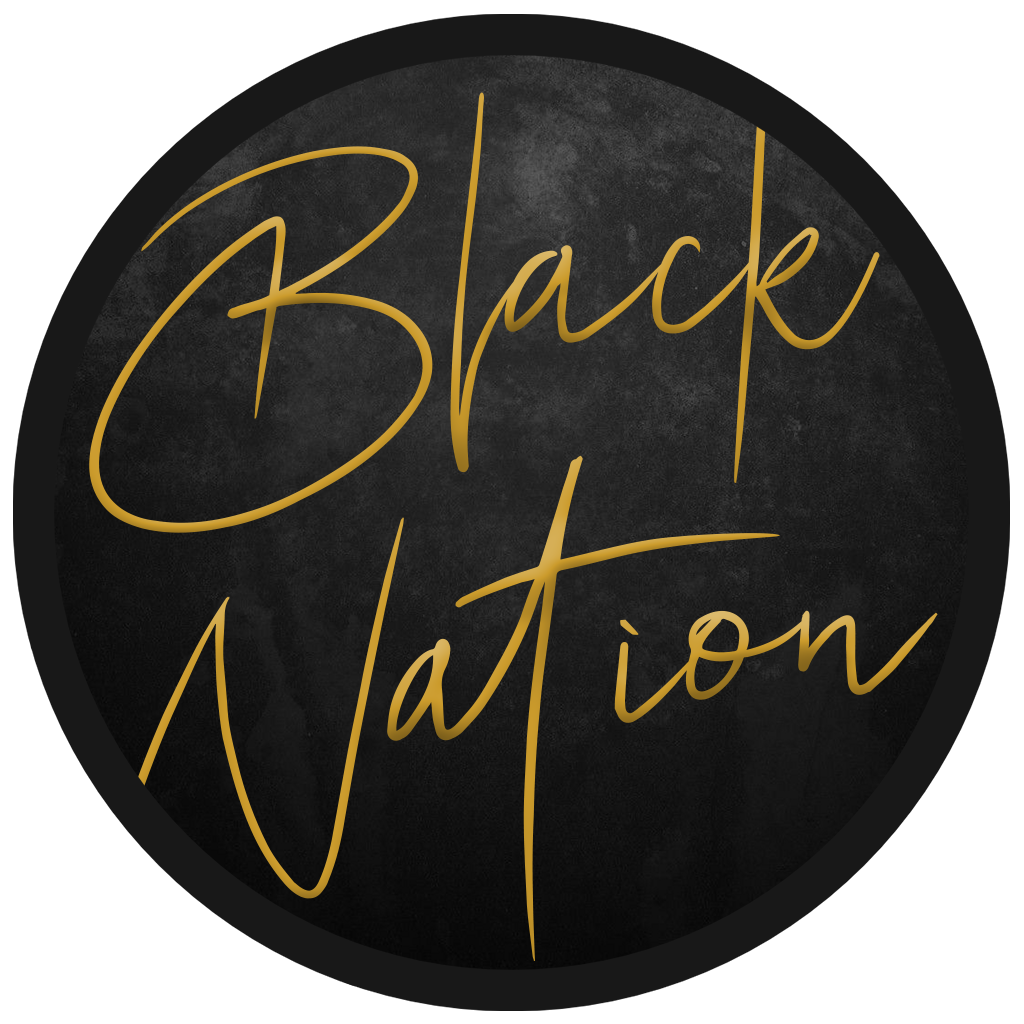 In 2018 I realized that there wasn’t an app available that listed Black Owner Businesses. I knew that in this age of mobile technology and mobile Apps that this would be a great platform that would create visibility for Black Owned Businesses, not only in the continental US but overseas as well. It was from this realization that the idea was born.

Your dream will one day manifest into greatness. Keep working at it.

Today there is a greater push than ever to buy black, and what that means is for Black people especially, to keep our money without the Black community; Not as a way of being separatist, but because our community has been disenfranchised for so long. We know our community can become fairly self-sufficient, but there would have to be a complete paradigm shift. We would have to stop viewing each other as competitors and realize that we all want the same thing, and that is unity and empowerment for our people. We have to become each other’s biggest supporters. Fast forward to today and the idea that I had in 2018 about unity in our community and supporting each other is becoming more and more of the goal for all of us.

Because of the passion that I have always had for my community the concept for the App was not a reach. It was now about turning that vision into reality. Everyone knows the spending power of the Black Community but at the end of the day there is very little we have to show.

I knew this App would not change the mindset of getting my people to spend less but instead, I wanted them to be responsible with their spending, and with whom we spend. Once they understood the importance of keeping the money circulating in our community, then they in turn would start to see the benefits. The app gives the users the opportunity and easier access to Black Owned businesses in their areas that they can support.

The App has had several updates since its inception in 2018 and it’s launch date in 2019.

The latest and most fun feature that we’ve made to date is by making the App social.

There have been several outcries about the fact that we are being censored on other platforms and that we need to have a place where we can tell our stories and be our authentic selves, but the platform needed to be For Us By Us and that was something recently incorporated in the app.

Building and maintaining an App is extremely expensive. The App does generate some income but at this point, it is not enough to cover all the operational costs. The difference is offset by friends and family that know the potential of the App and so they invent each month in the operational costs. We are hoping that soon we will have investors that are willing to partner with us.

When we launched our App it was difficult initially to get to businesses to list with us. They understood the concept of the app and even though it was free (and still is), because there were so few businesses in the app at the time, to them the App didn’t feel credible. There were weeks when we would only get three or four businesses to sign up, but as of today, we have over 4K businesses and counting.

One of the things that I also do is build websites, so when I created the Black Nation that was one area where I did not incur any expense. The rest of the process was financed on credit cards, self-financing, and through gifts and donations from friends and my family.

We have seen the biggest uptick in our users both on Instagram and in the App itself after the murder of George Floyd. We used our platform to give a voice to those who were hurting and provide a place for people to vent and voice how they felt. We also knew it was time to change the narrative that we don’t support each other and show the world that we can.

One of the biggest lessons I learned early after launching the App is that I had to develop a thick skin. There are people of other races that did not understand the concept of the App and that it is not limited to just Black people. The App simply only lists and features Black Owned Businesses. However, we, along with every business listed in the app welcome the support of everyone regardless of color. The app simply makes it easier to find these businesses.

People wrote and continue to write terrible reviews about the app, they gave the app 1-star ratings in the AppStore. We have been called racist and have even received death threats.

However, at the end of the day, the majority of people understood the premise of the App and we have been moving forward.

Since we launched our App we have attracted and retained customers simply by maintaining a social media presence. By staying abreast of current and social events and then relaying that information back to our audience.

We have also had some celebrity mentions and that has helped us tremendously. We’ve also utilized Facebook ads, PR, and word of mouth. People who use the app and especially the ones that have won from the giveaways feature in the App have been spreading the word.

The goal and prediction for the app are for it to be amongst the leading social media platforms. We also envision it being the leader in Black Business directories.

We would also like to partner with celebrities, influencers, investors, brands, and sponsors. They can utilize the giveaway feature in the App to promote their businesses and for them to help us grow our app into a globally recognizable brand.

Shark Tank is one of the shows that is inspirational to me because it showcases so many talented people with extraordinary visions and creative ideas along with sheer determination. That show also motivates me to never give up. Even if one door closes that does not mean failure, I have to keep pressing towards my goal.

As cliche as this might sound it is 100% true and that is; Do Not Give Up. Success does not come overnight, and you are not alone. Your dream will one day manifest into greatness. Keep working at it.

You might also like:
50 Lucrative Ways to Make Money on the Side
Samantha Walls
How To Come Up With An Idea For Your Business
Starter Story
Designing and Prototyping A Product
Starter Story
Become a premium member to get full access.
Ready to bring your idea to life?
Join Starter Story to get the greatest companion to starting and growing your business.