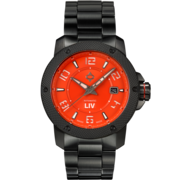 AgoraPulse
Discover what books Esti reccommends to grow your business!

Essentialism: The Disciplined Pursuit of Less Greg McKeown
Listen to the audio version of this story!
Story Business Starter

Our customers are passionate about watches, obsessed with good design and Swiss craftsmanship--and us. To date, we’ve run 4 successful Kickstarter campaigns, generating nearly $8.5 million from 7300 backers. 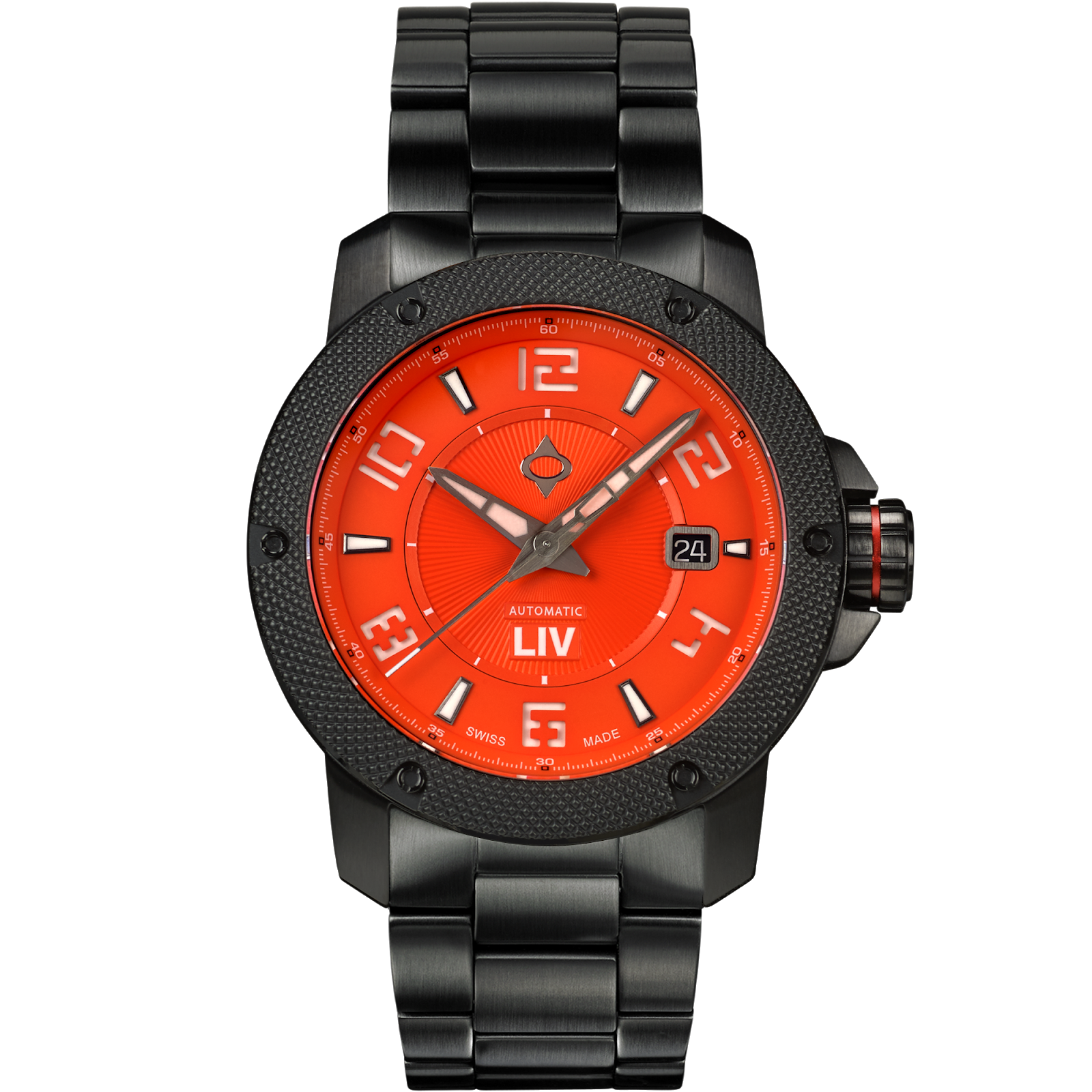 I grew up in Melbourne, Australia. I studied education in college and received a degree in business and commerce as well. Eventually, my focus became management, marketing, and organizational structure and curriculum development which I worked on in the nonprofit and education worlds.

Surround yourself with incredible people--people that are as passionate about what you’re doing as you are.

In 2009, I met Chaz, my husband. He was already an entrepreneur in the watch world, operating e-commerce watch stores since the early 2000s. In our first years of marriage, Chaz was starting to realize that he wanted to make a shift. The goal was to create a brand that would produce high quality, unique watches at an accessible price point, direct to consumer and build relationships.

At the end of 2014, LIV launched with the LIV GX1 Swiss Quartz Chronographon Kickstarter. We chose to crowdfund because it reflected our independent mindset, our microbrand philosophy of dealing directly with our fans. You cannot get more direct than having the people themselves fund the watch itself in exchange for the finished product.

The project was fully funded within the first 11 hours with the most backers for a Swiss watch project on Kickstarter to date at the time.

At the beginning of 2016, we launched the LIV GX1-A Swiss Automatic watch on Kickstarter, and received over 1.1 million dollars in funding! When you look at the movement we use, you can begin to understand why these marvelous works of mechanical engineering are so appealing to many of our fans.

In mid-2016, we launched a small production run of the LIV GX Base Swiss Watch on our website. It was our most basic model to that point, three-hand quartz with a date window at the 3 o’clock position and remains one of our best sellers to this day.

In March 2017, we launched the Rebel watch on Kickstarter. Receiving over 1.7 million US dollars from over 2,900 customers all over the world who had never even heard of our microbrand. It remains the most crowdfunded Swiss watch to date.

Its rebellious design has garnered legions of loyal fans, just like every other LIV Watch. It is available on our website here.

Rebels like to keep moving, and we launched our fourth, and most ambitious, Kickstarter campaign in 2018 offering, not one model and a series of variations, but four different models, each with a different Swiss movement. We offered our first dive watch and a pilot-themed watch for aviation buffs. We also introduced ceramic bezels and our first titanium case.

LIV is doing great today! We continue to launch new watches through Kickstarter and our own launch platform (including our current campaign, the P-51 Pilot’s Watch).

We also plan on expanding our offerings to include other men's lifestyle products and accessories like sunglasses, wallets, and so on.

The reason we went to Kickstarter to launch our brand was that we felt that it would be the best way to reach people and build relationships with them. People would be involved in the formation of the brand, in the creation of our first watch.

They’d be able to communicate with us in a community-like environment, through the comments on the Kickstarter wall, and work towards a goal with us. Finding that group of people is huge--both in terms of your audience, and in the team you build. Surround yourself with incredible people--people that are as passionate about what you’re doing as you are.

We use Shopify Plus, Klaviyo (email marketing), Twilio (SMS marketing), FrontApp (a central place for all your communications so you can work as a team), Wicked Reports (accurate attribution data for paid ads, email marketing, social media activity), AgoraPulse (social media management and mapping)

Essentialism: The Disciplined Pursuit of Less Book by Greg McKeown Masters of Scale with Reid Hoffman

You might also like:
How To Come Up With An Idea For Your Business
Starter Story
52 Business Ideas You Can Start With Little Cap...
Samantha Walls
How To Validate Your Business Idea
Starter Story
Become a premium member to get full access.
Explore new ideas - get full access to our database of 1,300+ case studies
Start your business with our step-by-step how to guides
Grow your business with the best case studies on the internet
Join our community of successful founders, get help & ask questions
Get exclusive access to our case studies and members-only data about successful businesses
Listen on the go - get the audio versions of our interviews
$5k+ in deals on software
Support our site and help us inspire millions more entrepreneurs
To read this exclusive story, join Starter Story Premium!

To read this exclusive story, join Starter Story Premium!
Most Popular
Premium
Full access to case studies, filters, and business ideas database
$4.25 $1.90/week
Unlimited access
Access to 1,300+ case studies
Find your next idea - 1,000+ business ideas
$5k+ in deals on software
Billed annually
Premium Plus
All access pass: All courses & guides to start your business
$12.82 $5.75/week
Everything in Premium
Access to all guides and courses
Join our community of successful founders
1 on 1 mentorship for your business
Billed annually