Andy Hayes is an American entrepreneur. Andy started Plum Deluxe Tea in 2012 and is based in Portland.[1] 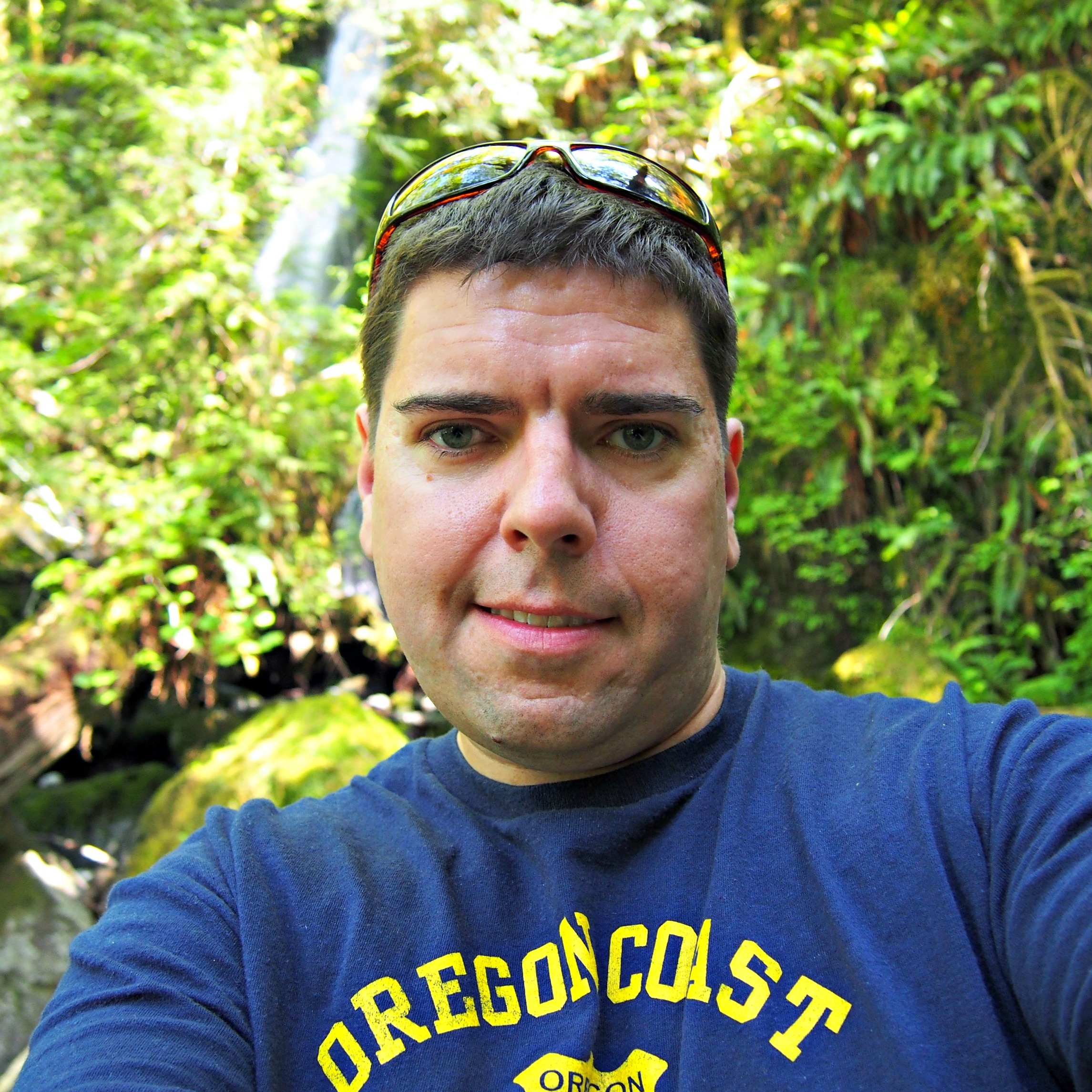 Andy started Plum Deluxe Tea in 2012. They detail the beginnings of their company in their Starter Story interview: [1]

Q: How did you get started on Plum Deluxe Tea?

I started off with just a blog, I was living in Europe and writing about my adventures and experiences. My focus was really on enjoying a slower pace and appreciating the little things in life. I was working in enterprise software - my day job not all that interesting, but I did enjoy it.

Eventually, I left my corporate job looking for something more fulfilling - I did consulting on the side related to my previous job, but started rolling out some advertising display ads and affiliate relationships to try to generate some revenue from my efforts. Back then generating traffic (at a low cost) was pretty easy, but I wasn’t able to generate a lot of revenue.

Despite a lot of different trials and tribulations, I never was able to make something work with that business model. So I decided - since I didn’t want to be in the services business anymore - that I’d try launching my own product.

I had a lot of blog followers who even said that they wanted me to have my own product, so I pursued something that I had an interested in - tea! By this point, I’d moved back to the west coast and was missing some of the flavors and offerings I was used to when living in Europe (American tea culture is very different than European tea culture).

I had someone helping me with blog admin tasks that worked at a tea farmer’s market booth on the weekends. I had her ask her boss if she’d help me (this company was located on the east coast so I didn’t think there was much threat of competition). The good news is that she said yes!