*Adam Dwidari * is an American entrepreneur. Adam started Scarpetta Shoes in and is based in Columbus.[1] 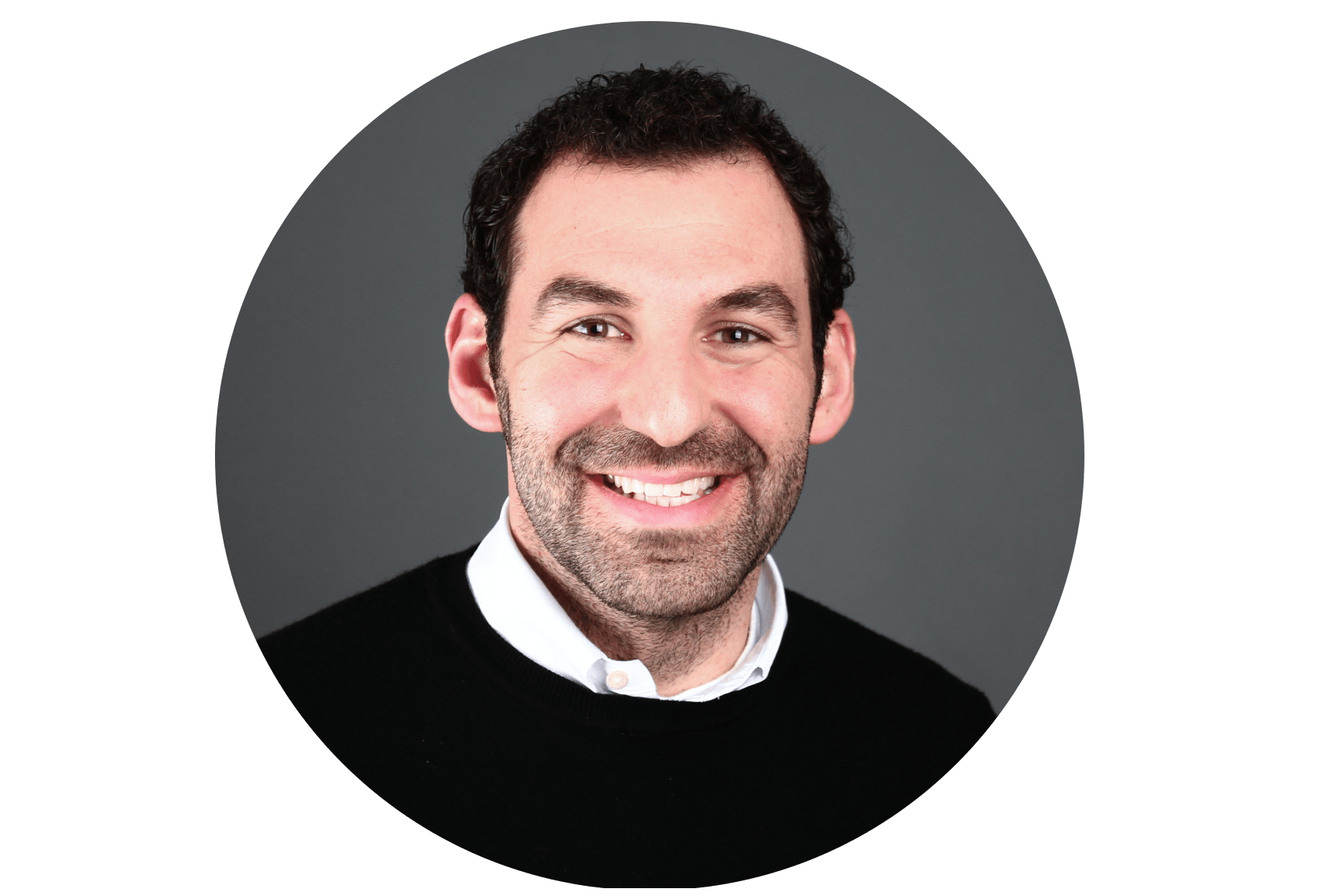 Adam started Scarpetta Shoes in . They detail the beginnings of their company in their Starter Story interview: [1]

Q: How did you get started on Scarpetta Shoes?

In high school, I had always been interested in owning my own business, though I was always working toward one specific goal. With a family business of optometry in my wheelhouse and an entrepreneurial spirit, my goal was to go to optometry school and build my own business. During high school, I was simultaneously enrolled in an optical dispensing school to have an advantage when I went to college. However, it wasn’t until after my first year at Ohio State University that I decided to switch to actuarial science because it had a wider application.

While completing my major, I was accepted into an internship with MetLife Insurance and was later hired on full-time while still in my sophomore year. However, I soon became bored. In an effort to graduate college without debt, I started selling various items online, acquiring inventory through liquidation sales. I sold everything from video games to rugs; finally landing on women’s shoes. The footwear industry found me, really. I recognized that women’s shoes had the highest demand and were the easiest to store and ship.

You will have 1,000 failures before you have one success.

After 6 years with MetLife and one undergraduate degree later, I decided to jump full force into entrepreneurship and establish Scarpetta Shoes officially. The women’s shoe market is oversaturated with many large competitors. However, I have always stayed true to my vision and retain a meticulously chosen team and Scarpetta Shoes has been able to carve out a niche for itself. We doubled our annual revenue in 2018 alone, reaching 3 million in sales only 4 years after it was established and are on track to reach over $10 million in 2019.