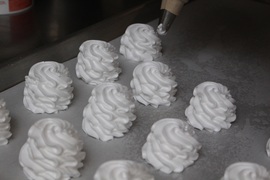 The Book: A Cover-to-Cover Exploration of the Most Powerf... Keith Houston

Venture Deals: Be Smarter Than Your Lawyer and Venture Ca... Brad Feld
Listen to the audio version of this story!
Thank you Klaviyo for sponsoring Starter Story ❤️
Want to grow your business? Join the 50,000 businesses using

I am Arturo Elizondo and the founder of Clara Foods. We make real animal protein without using a single animal. We brew it––using yeast. And we’re starting with the world’s first chickenless egg. 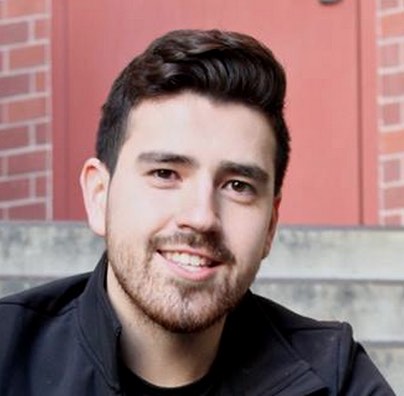 Why? Eggs are among the world’s most perfect food. They’re a marvel of the culinary world and the gold standard in nutrition. Eggs produce a practically infinite number of textures: a hundred folds of a master chef’s toque represent each a different way to cook an egg - including foams, whips, gels. All of these properties are a product of the specific proteins the function of which exercise all of these exceptional properties.

However, the way they’re produced is insanely inefficient and unsustainable. Over 600 gallons of water are required to make a dozen eggs and billions of chickens are confined in conditions where they will never see the sun or walk on the grass.

I knew there had to be a better way. Clara exists to solve this problem. We want people to have their (animal-free) cake and eat it too!

We’ve been in deep R&D for the last five years, invested almost $50M into the company, and have key partnerships with some of the largest food companies in the world to bring the world’s first chickenless egg protein to market next year.

I’m a Texas boy with Mexican roots. I grew up eating two eggs for breakfast every morning, had a barbeque every Sunday, and meat for almost every single meal. After stints at the US Department of Agriculture and time conducting research on global food security in Geneva, I became obsessed with the problems endemic in protein production. There was just not enough land or water on the planet to satiate the massive demand of millions of people entering the middle class, not to mention the billions upon billions of animals living in factory farms to produce it. I knew there had to be a better way. And there was.

What has been true time and time again is that the people who are unanimously supported by the people who interviewed them are almost always good hires!

I left my life in DC and booked a one-way ticket to San Francisco––no job or place to stay. I set out to be part of the emerging movement of using technology to re-do food. I attended this conference where I met my two co-founders, Isha Datar, Executive Director of New Harvest, and David Anchel, who was wrapping up his Ph.D. in Molecular Biology. To my excitement, there were just as excited about using our talents to transform our food system, and together we founded Clara. 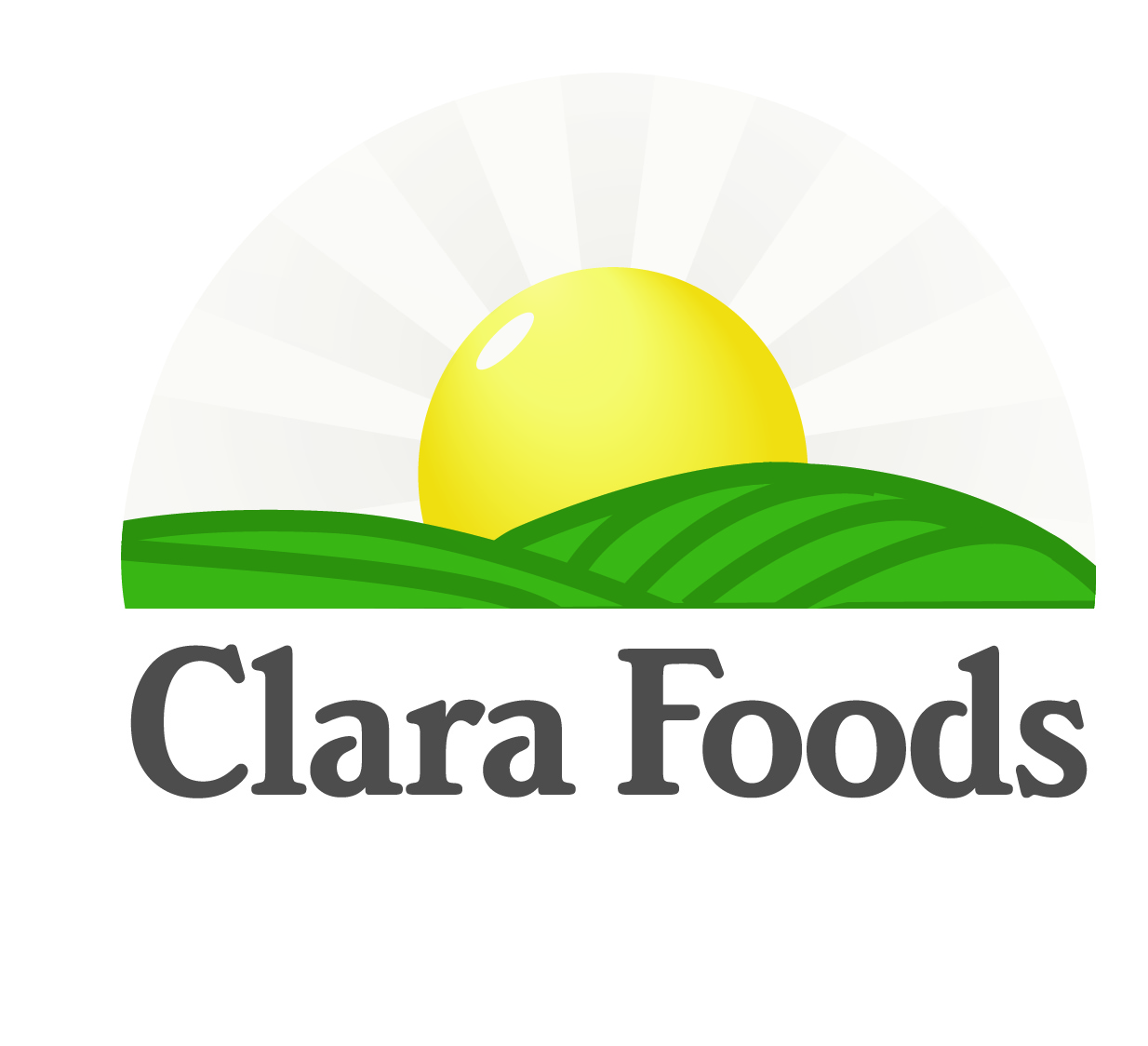 Isha, Dave, and I got together and applied to IndieBio, the world’s first biotech accelerator. Dave had been ruminating on a way to make eggs without using chickens, and with Isha’s experience founding Perfect Day, and my salesmanship, we decided to give this a go. We got in and the story began in the Dogpatch District of San Francisco. We got initial pre-seed funding through IndieBio to start our work, and within 3 months had raised $1.7M from angel investors like Scott Banister (on PayPal’s Board), the Partovi Twins, David Friedberg and others.

We used that capital to design and develop multiple kinds of eggs and unlocked the ability to design and formulate new kinds of egg whites that don’t currently exist: “performance” ingredients. Now that we had proven the idea, we raised a $15M Series A, to bring the idea to life. The capital came largely from The Production Board (TPB), a food & ag VC, and B37, a fund strategically partnered with Grupo Bimbo, the world’s largest baking company.

Two years later we raised our Series B from a group of corporate, financial, and mission-aligned investors to bring our first products to market. That was a few months ago, and we’re excited to make this all a reality. 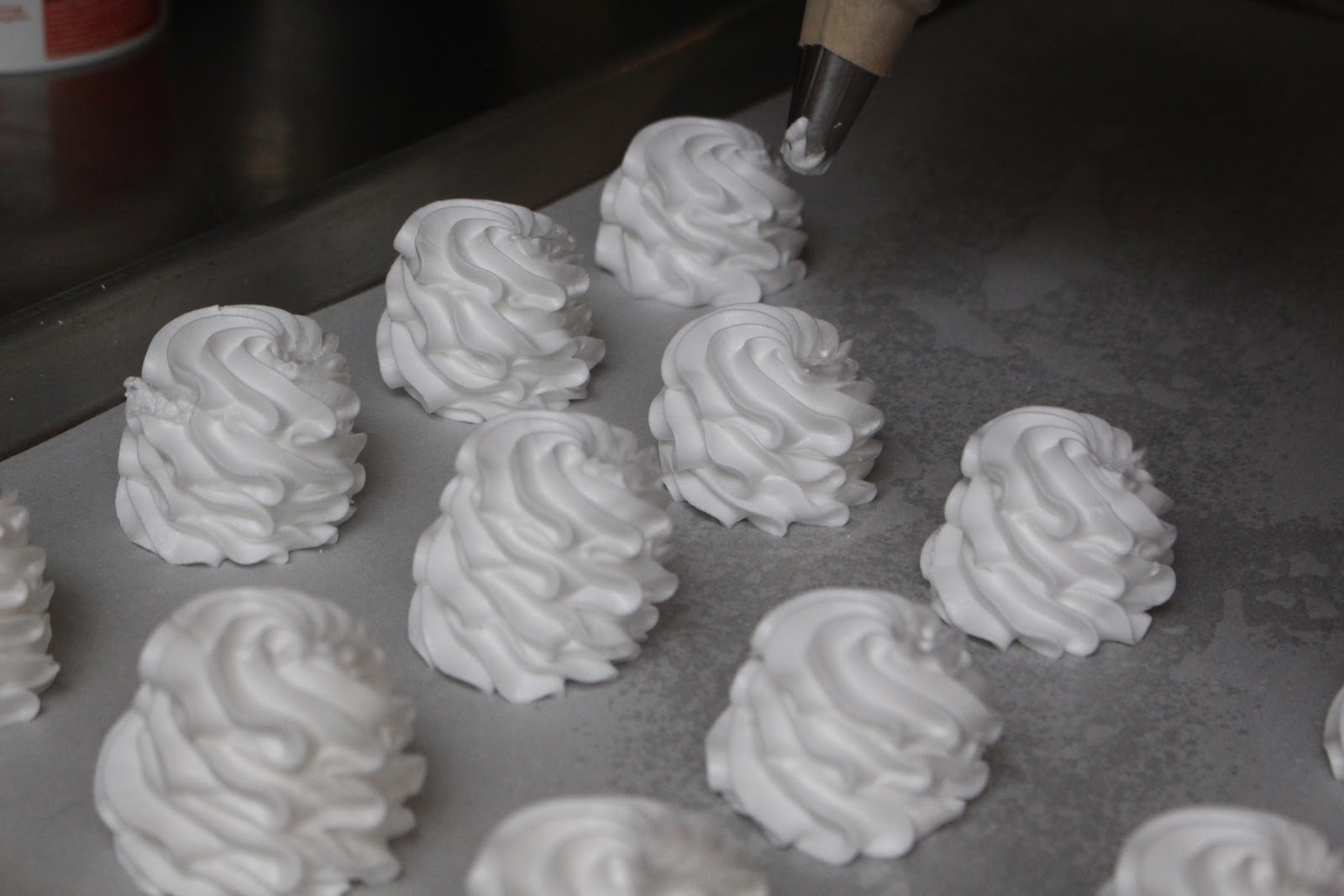 We are pre-revenue and sell bulk protein. We’re a B2B business focused on transforming the food system from the back-end. We have a commercial partnership with 6 billion dollar ingredients giant, Ingredion as a global distributor for some of our products while we focus on continuing to develop new products and enrich our pipeline.

We are more expensive now, and as we scale our fermentation production, we will be competing on costs with commodity animal protein. We are launching our first product in just a few months, and our plans are to continue launching animal-free proteins on a routine basis.

Hire the absolute best people you can. 10s hire 10s. Start early. Hire people who are in love with the problem you’re trying to solve. Hire people who are willing to take pay cuts to be involved. Get a hiring/HR/people consultant early on. 99% of my biggest mistakes, learnings, challenges, and headaches, have been on the people side. I’ve made the mistake of hiring people who were not able to make the transition from a large company to a startup, and I’ve hired people who were not in it for the right reasons.

What has been true time and time again, is that the people who are unanimously supported by the people who interviewed them are almost always good hires! When there has been some doubt among one or two of the interviewers, many of those people didn’t work out.

Podcast: How to Start a Startup

Once I started the company, these two resources became very helpful:

The book, Venture Deals by Jason Feld, was very practical and tactical in terms of insights in raising initial capital.

The venture capital funds like Sequoia and others, have amazingly relevant resources on their websites on decks, running Board meetings, etc.

For me, taking the plunge was hard. Understanding the true opportunity cost was critical for me to dive in fully.

I didn’t want to “make a mistake” early on in my career. I wanted something tried and tested and where I could see a path in front of me regarding promotions, long-term career potential, etc. and I didn’t want to pigeon-hole myself.

I realized that I had a great deal of privilege. I had gone to a great college. I wasn’t in massive student debt. I knew I could move in with my parents if I failed, and I knew I could easily get another job if things didn’t work out.

I also realized I could break up this journey into smaller parts akin to breaking up a big overwhelming problem into its parts that make it more digestible. We had joined a 4-month accelerator. And I knew I co

So the opportunity cost went from being massive and paralyzing to almost zero.

Those two realizations made it infinitely easier. I told myself, “I’m going to give this 110% for four months, dive in wholly and completely, and then decide if it’s something I want to pursue further or cut my losses.”

You can add yourself to our contact list, and our email. It’s going to take more than a village to transform our food system, and we’d love to have you along for the journey fighting alongside us.

You might also like:
52 Business Ideas You Can Start With Little Cap...
Samantha Walls
The 30 Most Influential Books Recommended By Pr...
Starter Story
20 Inspiring Small Business Ideas Earning At Le...
Starter Story
Become a premium member to get full access.
Ready to bring your idea to life?
Join Starter Story to get the greatest companion to starting and growing your business.