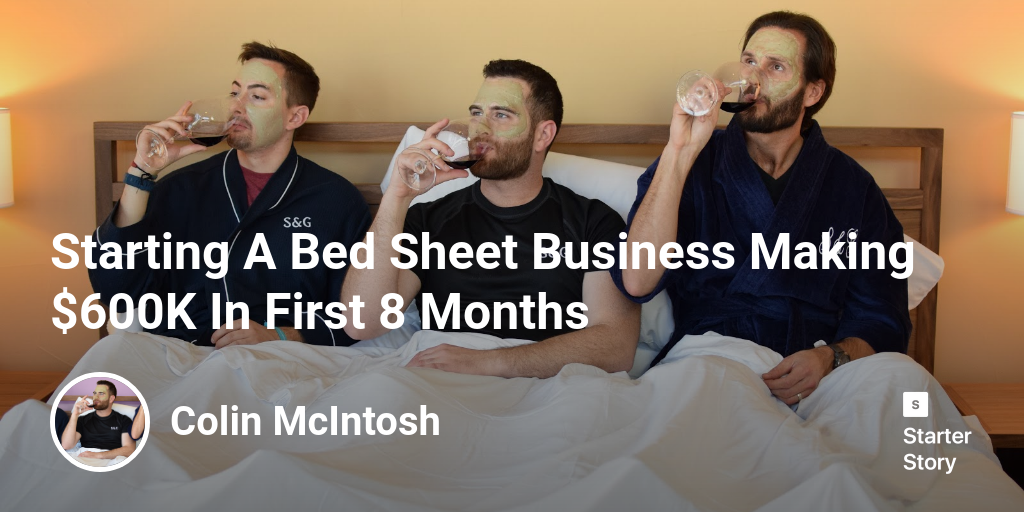 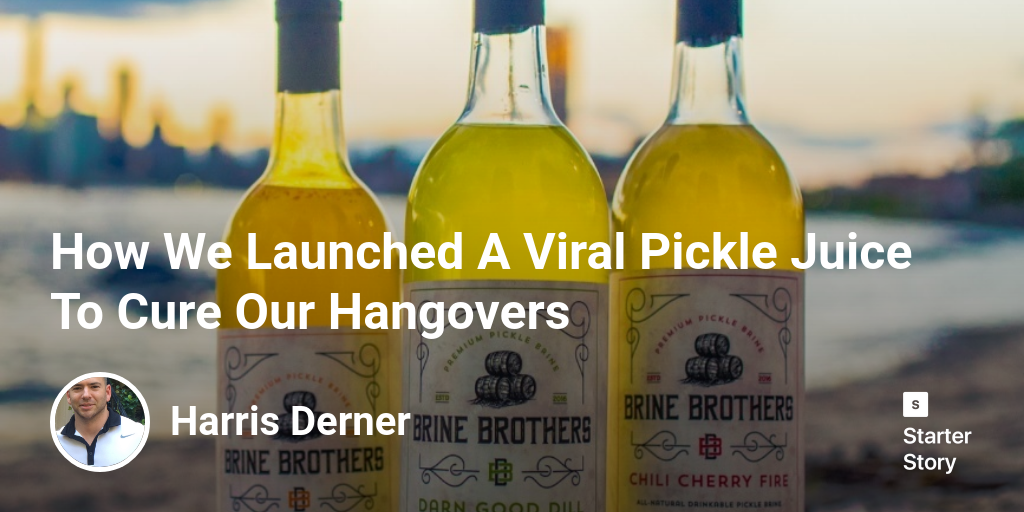 Free Want 52 business ideas you can start with less than $1,000?
To find your next idea, join Starter Story Premium!
Premium
Full access to case studies, filters, and business ideas database
$6.20 $3.44/week
Billed annually
Unlimited access
Unlock 2,563+ case studies
Find your next idea - 6,813 business ideas
Unlock 200+ growth playbooks
Filter, search & sort full database
Premium Plus
All access pass: All courses & guides to start your business
$12.82 $6.33/week
Billed annually
Everything in Premium
$50K+ in deals on tools
Access to hundreds of successful founders
1 on 1 mentorship for your business
Get the Lean SEO course
Questions? Check out our FAQ. Already a member? Sign in