Zack Fleishman is an American entrepreneur. Zack started Shark Wheel in 2012 and is based in Lake Forest.[1] 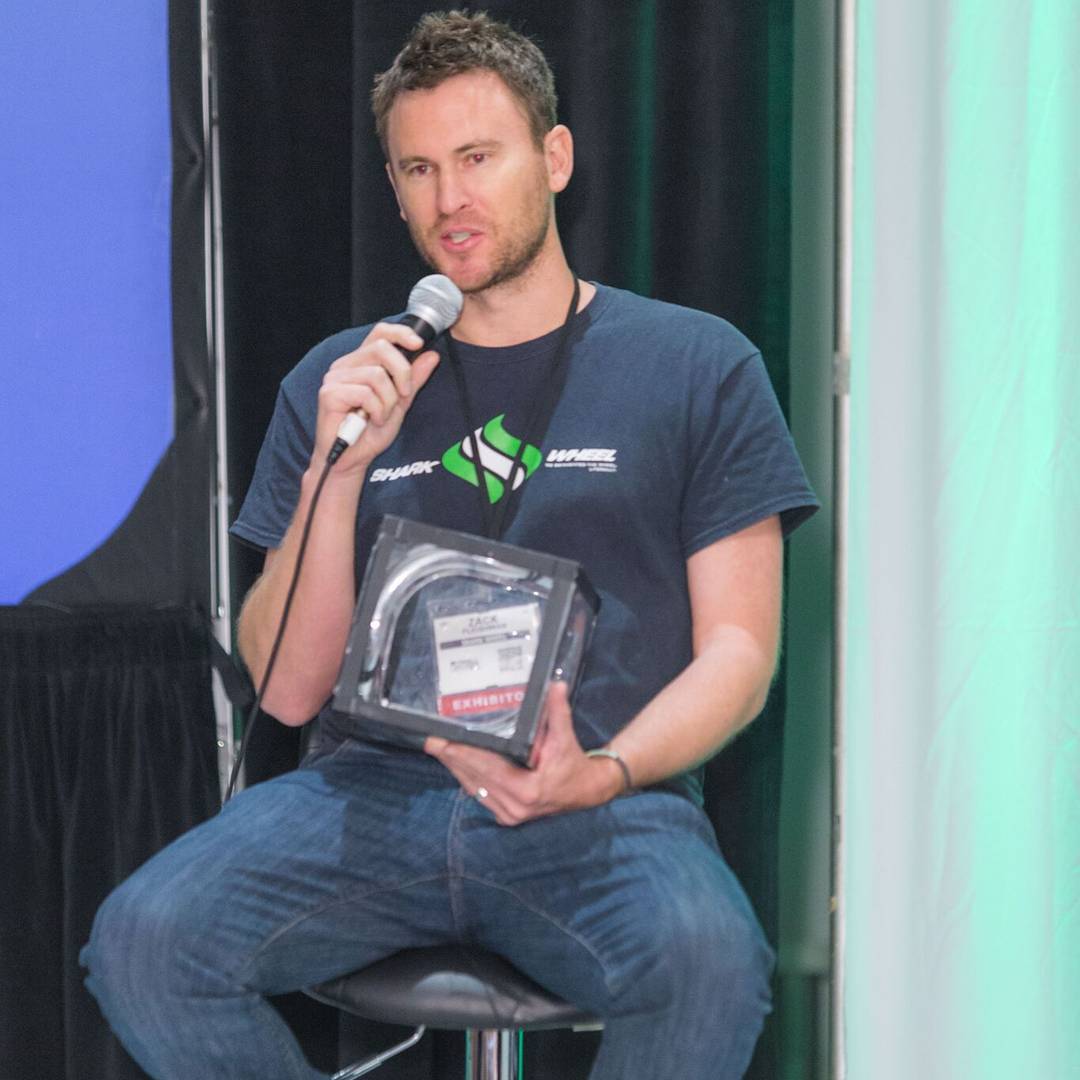 Zack started Shark Wheel in 2012. They detail the beginnings of their company in their Starter Story interview: [1]

Q: How did you get started on Shark Wheel?

David Patrick is Shark Wheel’s inventor and CTO. His scientific discovery will turn the world upside-down when it launches.

David’s father was the lead engineer on the International Space Station and the Patriot missile. David comes from a scholarly family, although he never graduated college. He prefers to build all day and create innovative products in the warehouse, seldom coming into the main offices to discuss detailed business objectives.

> Form a team. No matter how hard you work or how talented you are, you will need a talented team to help you.

David built two wildly successful companies, one in mortgage banking and the other in software before he founded Shark Wheel. The stresses of the highly litigious industries weighed heavily on David and he had a health scare about 15 years ago. He enlisted the help of Gavin Macmillan at the Sports Science Lab to help him on the road back to health.

I committed to being a professional tennis player at 12 years old and had horse-blinders on to reach my goal. I sacrificed many standard teenage activities along the way and pursued my dream of tennis. I played in every grand slam tournament, beat multiple top 10 players in the world, and reach #11 in the United States and #127 in the world.

The week I reached my career high ranking, I flew off of my mountain bike while training. As I write this, I have had 4 shoulder surgeries and needless to say it knocked me out of competition - it was a career-ending injury. I never got to see what I would have been ranked, as I got hurt in my prime at 27 years old.

Along the way, I met Gavin Macmillan and trained at the Sports Science Lab. Gavin was my tennis coach and trainer. He used to travel to the US Open and other big tournaments with me, always teasing me for reading science/cosmology/physics books at any given moment. I am a huge science nerd. One day he told me I had to meet another client of his - David Patrick. He made a massive scientific discovery and he knew I would love to hear about it. Only a few months later David and I joined forces to create a business.

He had the idea and the prior successes. I had the hunger.

I never had a desk job, never taken a business class, never knew anything about investments, patents, manufacturing, contracts, etc. I was about to get a crash course in business. Business became my new sport.

David built a wheel that literally came from a cube! How could I not jump on board? (yes, this rolls perfectly smooth) 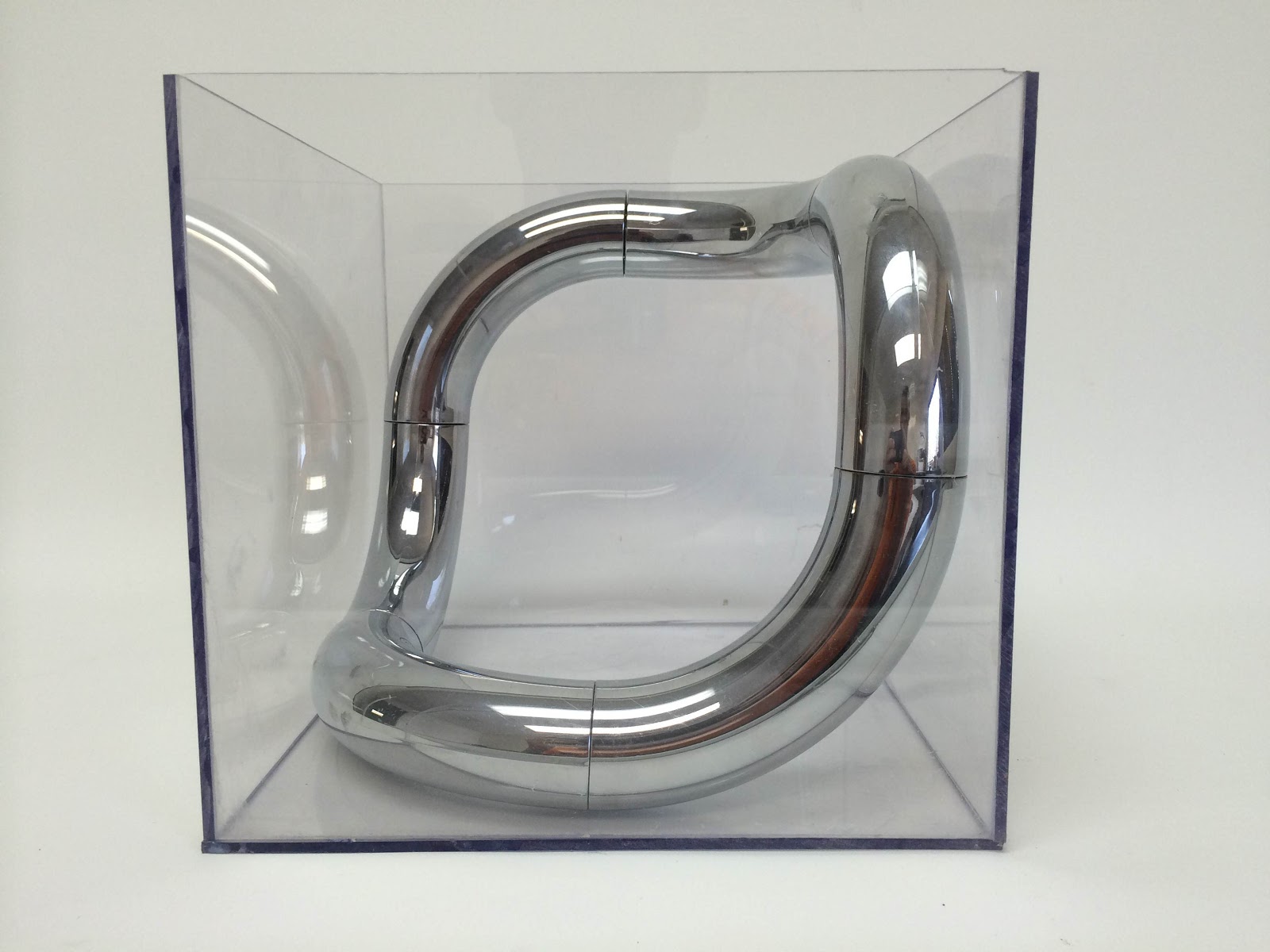 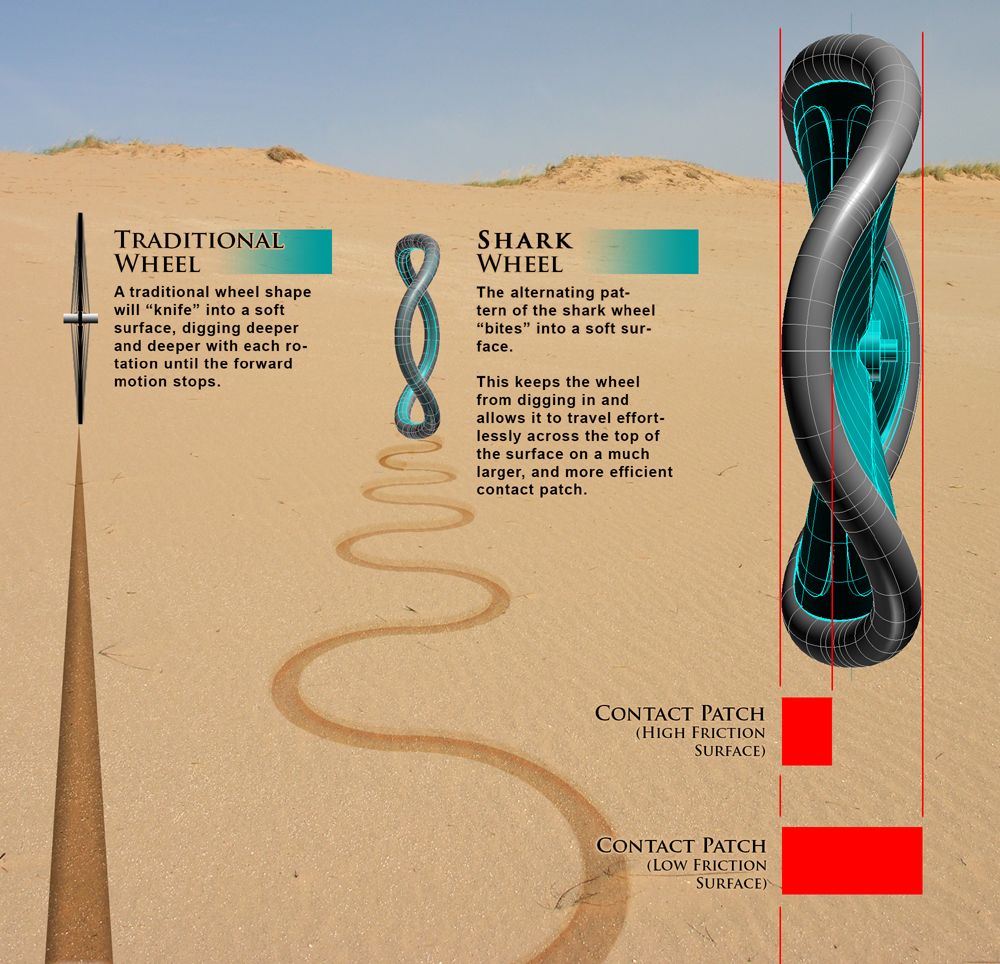