Zach Katz is an American entrepreneur. Zach started Framed Tweets in 2017 and is based in NYC.[1] 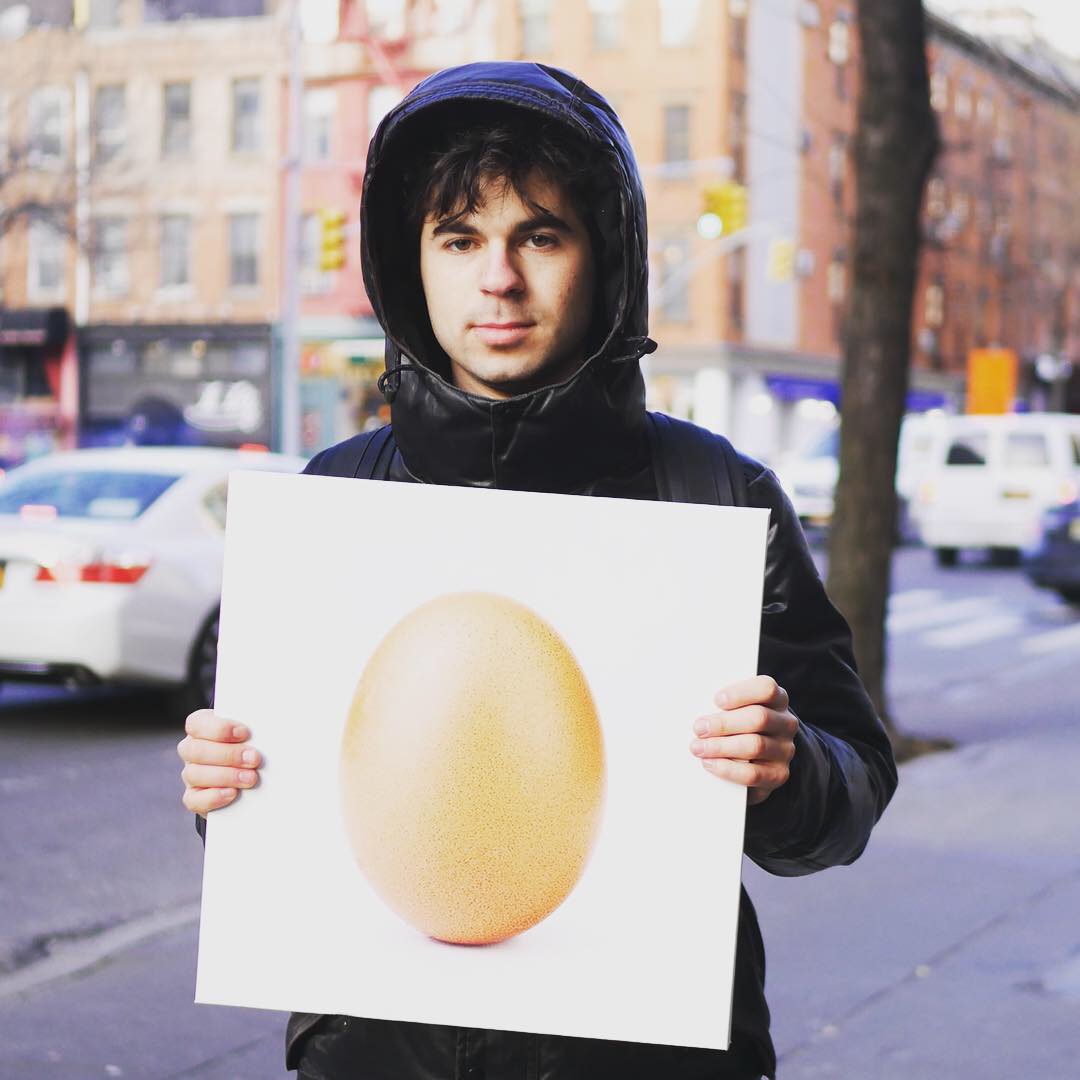 Zach started Framed Tweets in 2017. They detail the beginnings of their company in their Starter Story interview: [1]

Q: How did you get started on Framed Tweets?

I dreamed up the idea for Framed Tweets a year prior to starting it.

It was December 2015, and I was holed up in my room, avoiding the New Year’s party my parents were hosting downstairs. I was scrolling through Twitter, when suddenly, I thought, “what if you could frame a tweet?” (Honestly, that’s how most ideas come about, at least for me. They just randomly happen.)

That night, I tweeted the link to some random people who I found by searching Twitter. The next morning, I woke up to find Framed Tweets featured on Product Hunt, Mashable, Uncrate, and a few other websites.

I looked all over the internet. I couldn’t believe that there was no website that frames tweet. Excited about a potentially great idea, but with zero intention of ever starting a business, I wrote it down in my notes app as one of those funny “what ifs,” and completely forgot about it.

Later that year, after graduating from film school in Boston, I worked on a food truck for a few months, until I eventually got tired of making sandwiches and wanted a change of pace. That winter, I moved to Portland, Oregon.

I didn’t have a job. I just walked around and worked on music all day. I had a few thousand saved up from my previous internet ventures (I had a large YouTube following and monetized some Twitter accounts, which I sold), but money eventually started running out, so one rainy day in February, I set out to find a job. I printed out my resume and took it to a bunch of restaurants, hoping to be a busboy or something. Unfortunately, I didn’t have any experience in the industry, and although there was a brewery that seemed sort of promising, I felt awful. Getting a “normal job” felt like giving up. I walked home dejected and unsure about my future.

On my way home, I encountered a man on the sidewalk who was selling homemade Sudoku puzzles for $5 each. After my near-resignation to a life of transporting dirty dishes, seeing this man on the street selling something he made—without permission from anyone—was striking. With more curiosity than I’ve ever had in my life, I asked him if he was making a living selling these puzzles. He told me he makes enough to get by, and that was all I needed to know.

I walked away with a new outlook on life. Before talking to that guy, I had never, EVER dreamed of starting my own business, and now, I was 10,000% confident that I could make a living selling something myself. If some guy selling Sudoku puzzles on the street could eek out a living, anything was possible.

I opened the notes app on my phone, tapped on my ‘Ideas’ folder, and the first thing I saw was a note that I had written a year prior, which simply read: ‘framed tweets.’ I hurried back to my apartment and started working on Framed Tweets that afternoon.