Zac Cherin is an American entrepreneur. Zac started Sidekick in 2019 and is based in Los Angeles.[1] 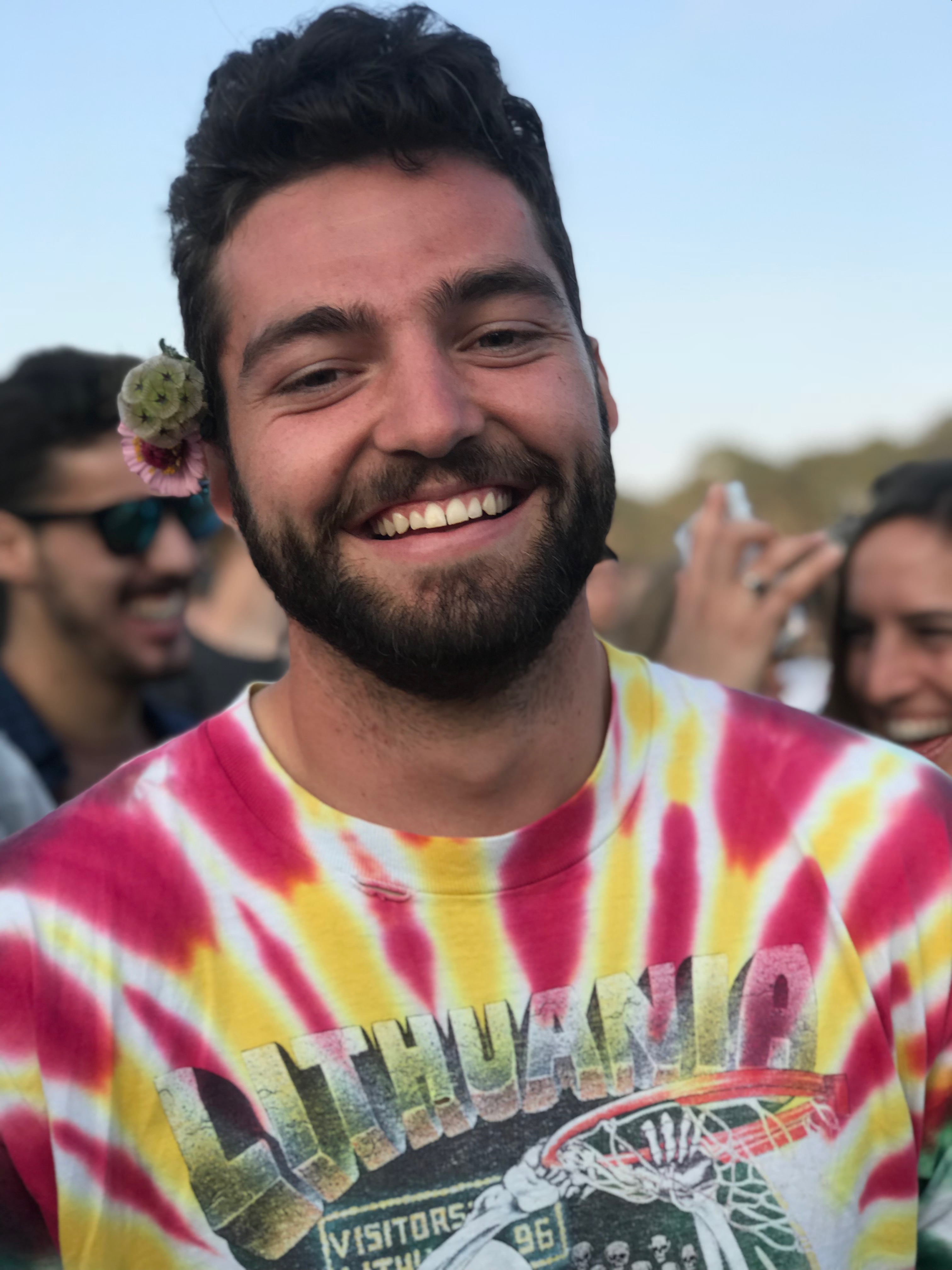 Zac started Sidekick in 2019. They detail the beginnings of their company in their Starter Story interview: [1]

Q: How did you get started on Sidekick?

During my last year of college at UC Santa Barbara, I started interning at a local startup called Graphiq. As chance would have it, my very first manager was Brendan: the co-founder of Sidekick! 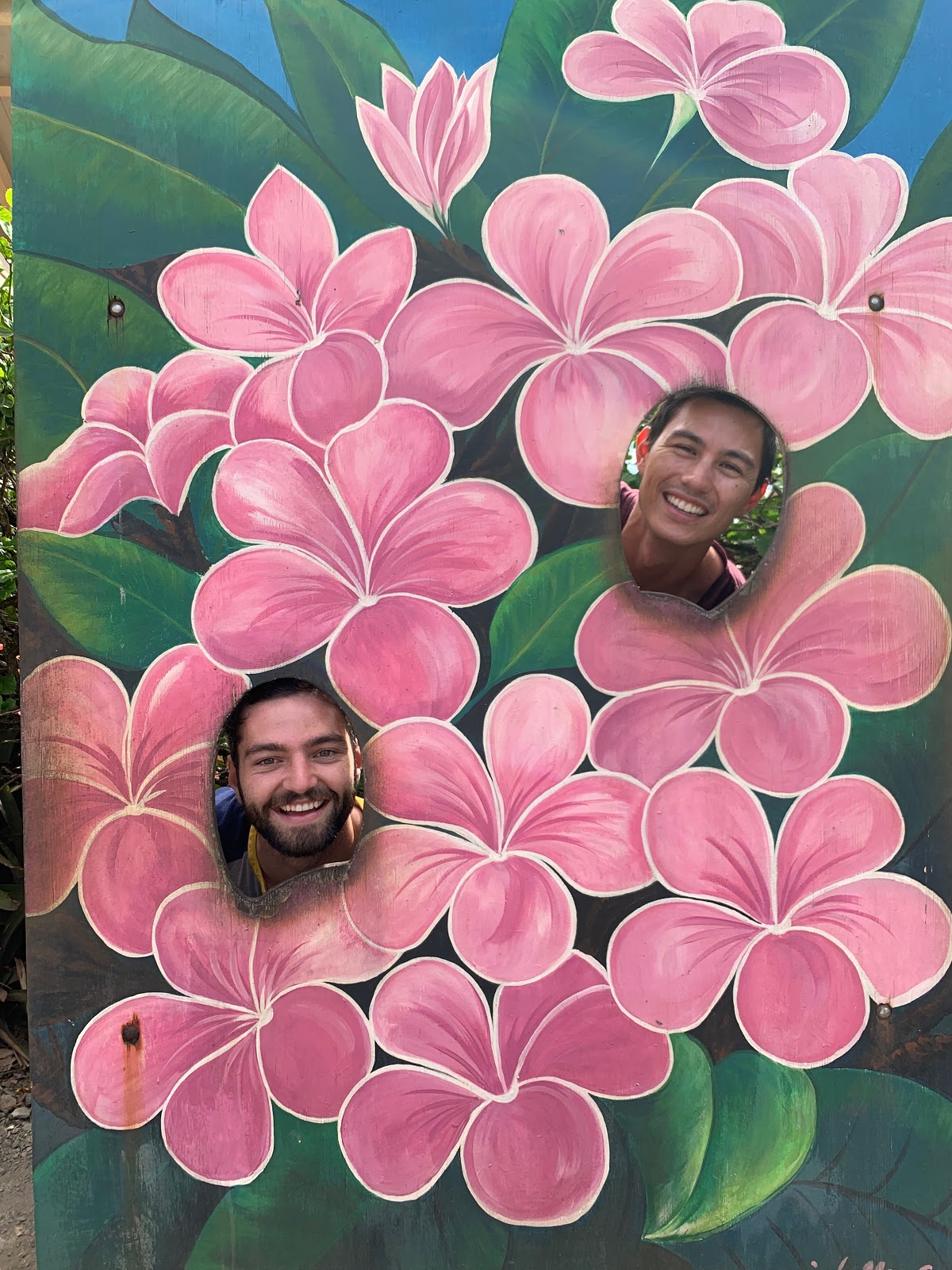 A blossoming friendship and partnership

Brendan and I spent about two years working together at Graphiq (first in Santa Barbara and then in New York) building data visualization products for clients like the Associated Press, Reuters, NBC, and Fox. In the Summer of 2017, Graphiq was acquired by Amazon. Brendan and I spent a year working at Amazon and then in June 2018, we left to start our own company…

But that company was not Sidekick. Our first attempt at starting a company together was called Secret Sauce. We tried to build an education platform consisting of online courses, in-person workshops, and a daily newsletter all designed to educate college students on how to get an internship or entry-level job at a startup -- keyword here is “tried.” 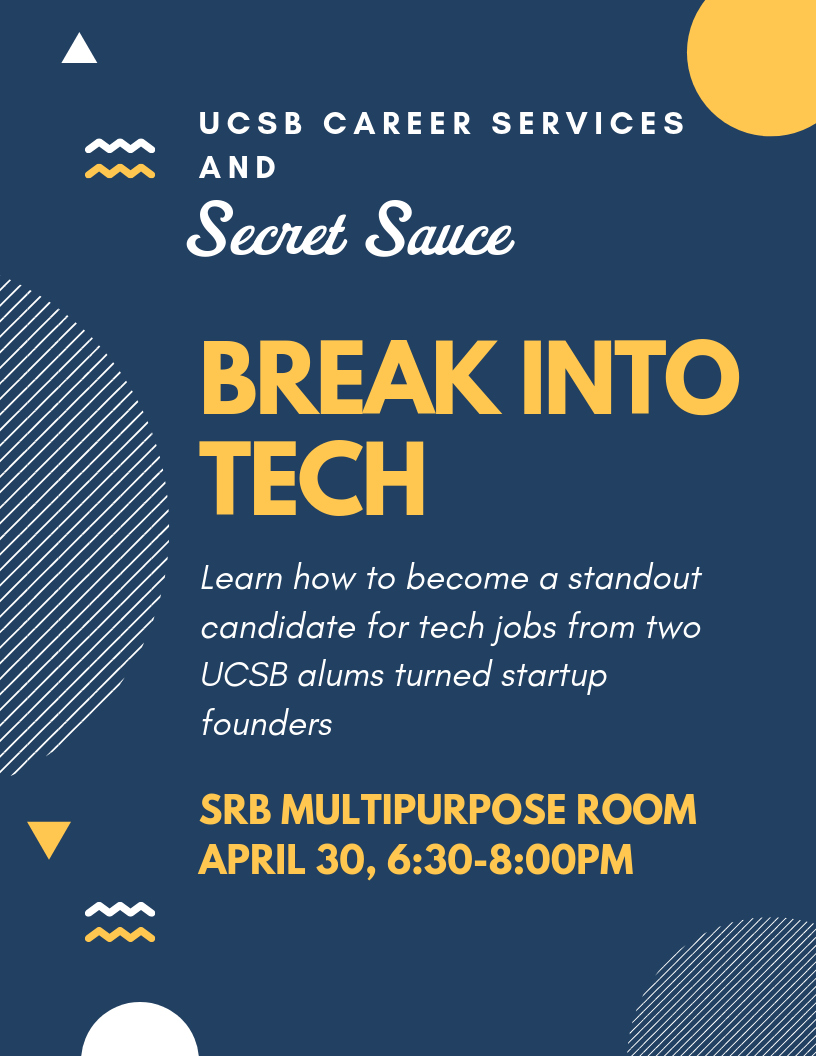 A flyer for one of our workshops

For just about a year, we failed to get any real traction.

Everything changed when we were accepted to participate in the Grid 110 program in Downtown LA.

When we started at Grid 110 in April 2019, Brendan and I were just a couple months from using up what was left of the bootstrapped runway we had left. As chance would have it, to make a little bit of extra cash Brendan and I helped another one of the companies in our cohort build a website. Seeing the work we did, our awesome mentors at Grid (shoutout to Miki and Nina) sat us down and essentially told us to shutter Secret Sauce and that there was a huge opportunity to do web design for startups in LA.

With a combination of desperation and excitement, Secret Sauce was unceremoniously retired and Sidekick was born. 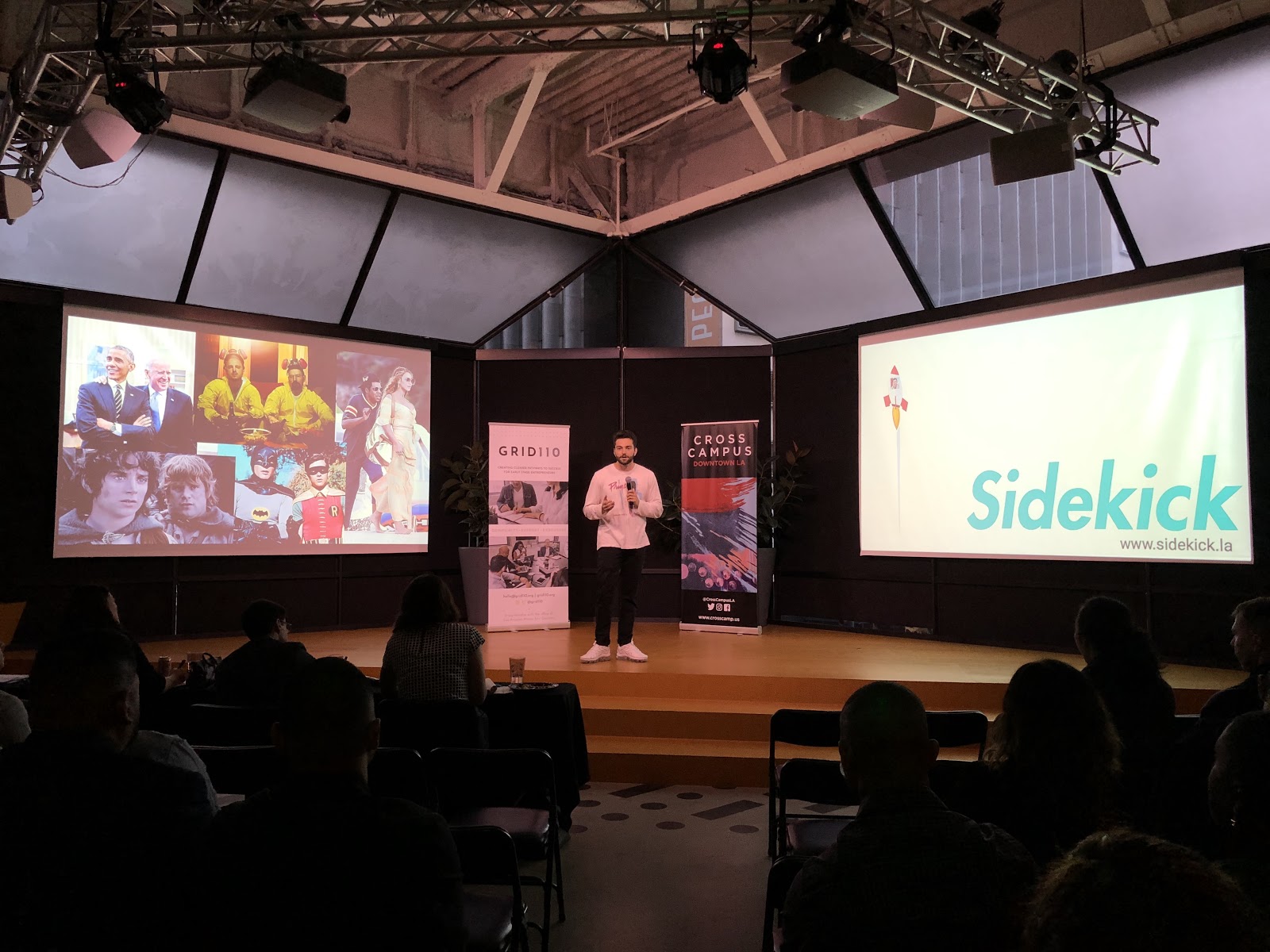