Will Roya is an American entrepreneur. Will started PlayingCardDecks.com in 2017 and is based in HENDERSON.[1] 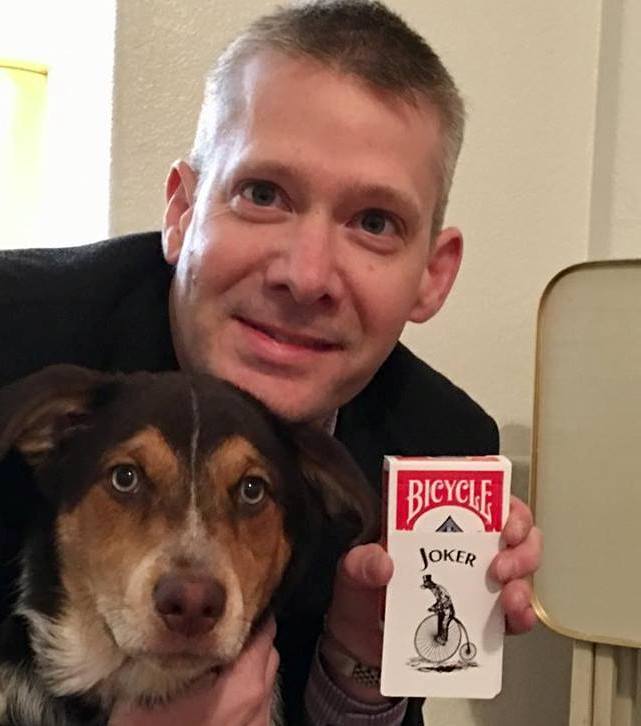 Will Roya, founder of PlayingCardDecks.com

Will started PlayingCardDecks.com in 2017. They detail the beginnings of their company in their Starter Story interview: [1]

Q: How did you get started on PlayingCardDecks.com?

Besides selling magic tricks and toys at special events such as fairs I was always trying different items to sell online, mostly on eBay. I also produced and sold instructional DVDs, mostly wholesale to magic shops.

I had noticed playing cards started selling particularly well and with the advent of Kickstarter, a lot more decks were getting produced. The more decks I stocked, the more I sold. I also noticed that playing card collectors would buy multiple decks and buy more frequently than other customers.

Once I started to reach 5 figures in sales a month on eBay I knew it had enough potential to take the step to make my own website.

I applied the customer service skills I had mastered at in-person sales to online and that really helped with customer relationships and developing a following. Also being a card player and magician for almost 30 years helped a little too.

I had been making a good living doing my live sales but I had to travel and it was a grind at times. There was no easy way to scale it and I knew it was not something I wanted to do into my forties.

Prior to launching the site, I was able to get an SBA loan to obtain an office/warehouse and a personal loan (my own funds) for stock, supplies, and equipment. I was just able to pay off the personal loan and I hope to have the SBA loan paid off within a few years. My wife has a “regular” job with health insurance so I was able to take little to no salary when I started.