Wilbert Liu is an Indonesian entrepreneur. Wilbert started Mumu in 2020.[1] 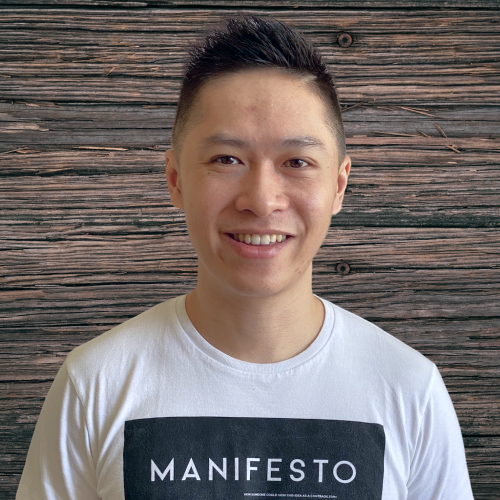 Wilbert started Mumu in 2020. They detail the beginnings of their company in their Starter Story interview: [1]

Q: How did you get started on Mumu?

I was a pure software engineer back then after graduating from a computer science degree. I loved to do just code, especially solving algorithm problems. Until one day I realized I want to do more than that. Probably I could code, design, and make my products for a living. Fast forward a few years, here I am. The journey is so freaking hard, but I’m happier working for my own thing and customers.

> I can’t emphasize more about the power of just-do-the-f-thing. Just ship it, early and often. Probably it doesn’t work initially and that’s okay.

Mumu itself isn’t the first product that I made. I was making things I want but turned out people don’t care about those. That’s because I was busy thinking about ideas in private. I thought inspirations could hit me out of the blue and everything would be formed afterward. Like a dream, right?

Before I started Mumu, I committed myself that I shouldn’t make the same mistakes over and over again. This time I should share the idea and gain an initial momentum to work on the idea further. Otherwise, I’d just move on to another thing.

And that’s how Mumu got started. I was frustrated when finding an emoji because if I don’t remember the exact word of it, I’d get no result. I had to scroll around to find the perfect match and do that over time. I realized it’s not the first time for me to be in that situation. Since emoji is fundamental in my communication toolbox, I decided to seek a way to make it better.

I made a simple landing page to see if people are excited to join the private beta. I tweeted about it and talked about it in the WIP community. Around 10 people joined, not so much I know. But given the number of audiences I have at the moment, that’s more than enough for me to continue building the product. 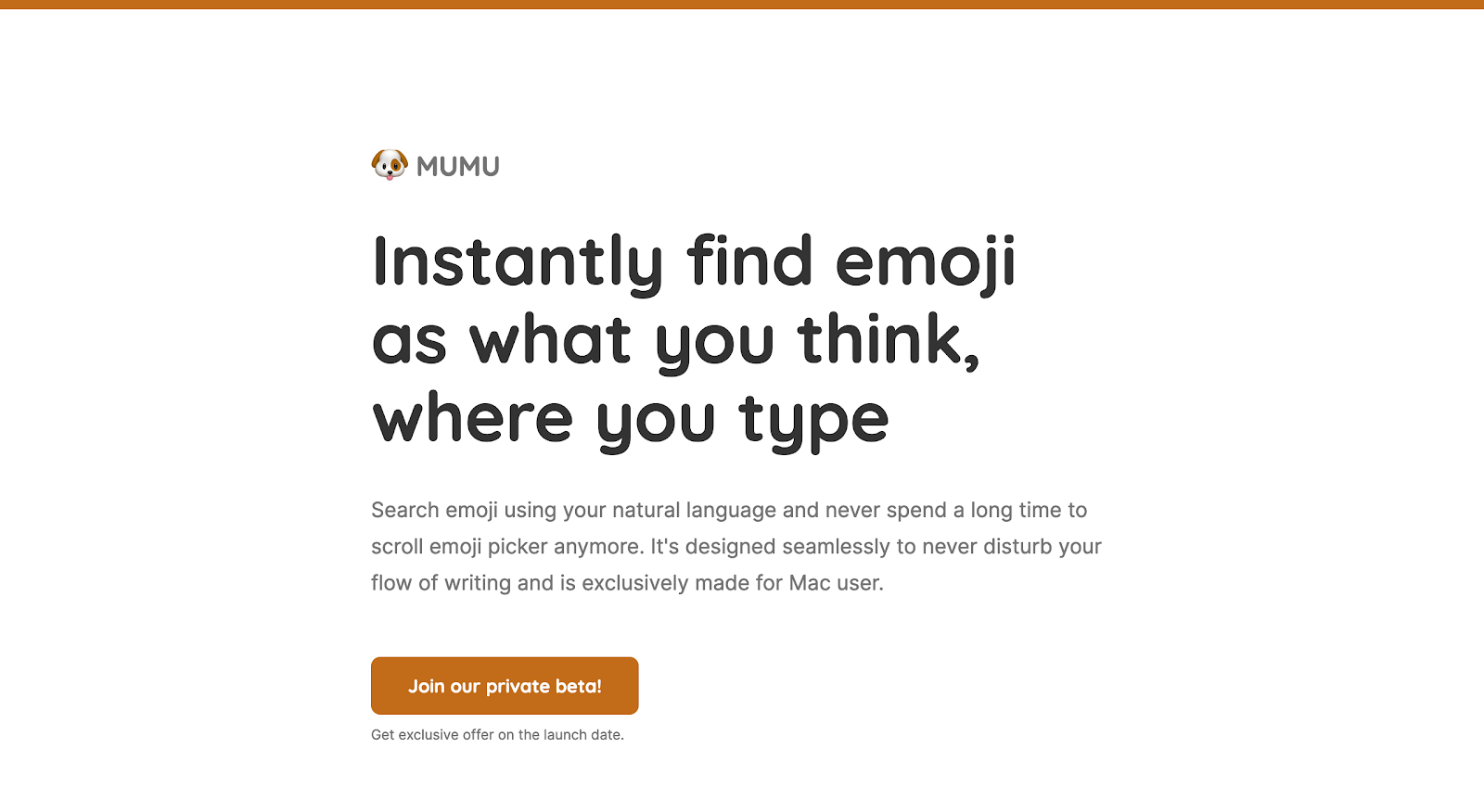