Whitney Bowen is an American entrepreneur. Whitney started Fem 'n STEM in 2020 and is based in Falls Church.[1] 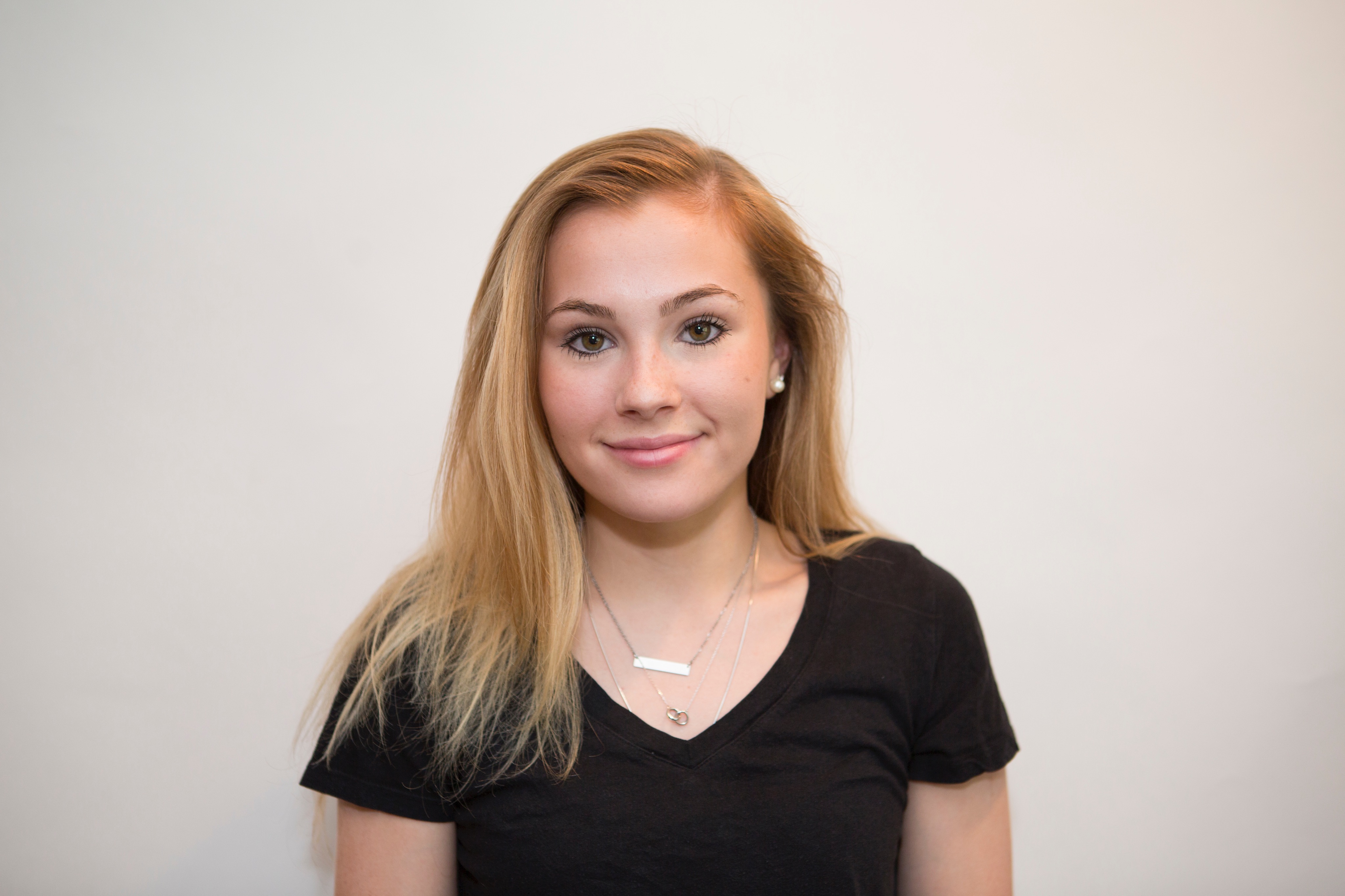 Whitney started Fem 'n STEM in 2020. They detail the beginnings of their company in their Starter Story interview: [1]

Q: How did you get started on Fem 'n STEM?

With three months left of my freshman year of college, the campus was closed due to the COVID-19 pandemic. The transition was smooth and somber: my dorm was replaced by my childhood bedroom, late nights chatting with friends became FaceTimes and lectures began to take place on my pixelated computer screen. However, as someone who volunteered each week in the pediatric oncology unit of the Yale-New Haven Hospital, I noticed that extracurriculars didn’t manage the virtual transition quite as effortlessly.

In high school, I spent two years on an all-girls robotics team, taught computer science camps in the summers, and co-founded Fem ‘n STEM: a then school club with the mission of encouraging all genders equally to pursue their passions in the sciences. We met monthly and carried out a variety of interactive experiments for 4th-6th grade students, led by upperclassmen. Clubs and activities were just as influential as time spent in the classroom -- and the specific extracurriculars which I chose to partake in gave me a strong interest in ending the gender gap in the sciences.

In the first few weeks of quarantine, despite supposedly being “self-sufficient adults,” my older sisters and I constantly pestered our parents and each other for entertainment between classes; I imagined the need for a distraction was even stronger in the younger generations. Upon hearing that many students had minimal or no online learning due to technological and age restraints, I began brainstorming ways to bring educational extracurricular activities into students’ homes.

My idea for Fem ‘n STEM, this time around, was to create science-themed boxes containing absolutely all of the necessary components to carry out four experiments, with each box following a specific subject. In addition to raw materials, each box would include an engineering journal (with template pages following the scientific process), detailed written instructions, and explanations of the science behind each process.

The current world needs scientists more than ever -- what better a time to encourage kids to pursue their passions than now. My overall goal is to show students that science is fun, engaging, and understandable: a lot more appealing than the overwhelming tangles of incomprehensible words in the media. In doing so, and catering specifically to underrepresented populations in the fields, I hope to discourage stereotypes, educate students and bring a bit of fun to the boredom of quarantine.