Vivian Chan is an American entrepreneur. Vivian started East Meets Dress in 2018 and is based in San Francisco.[1] 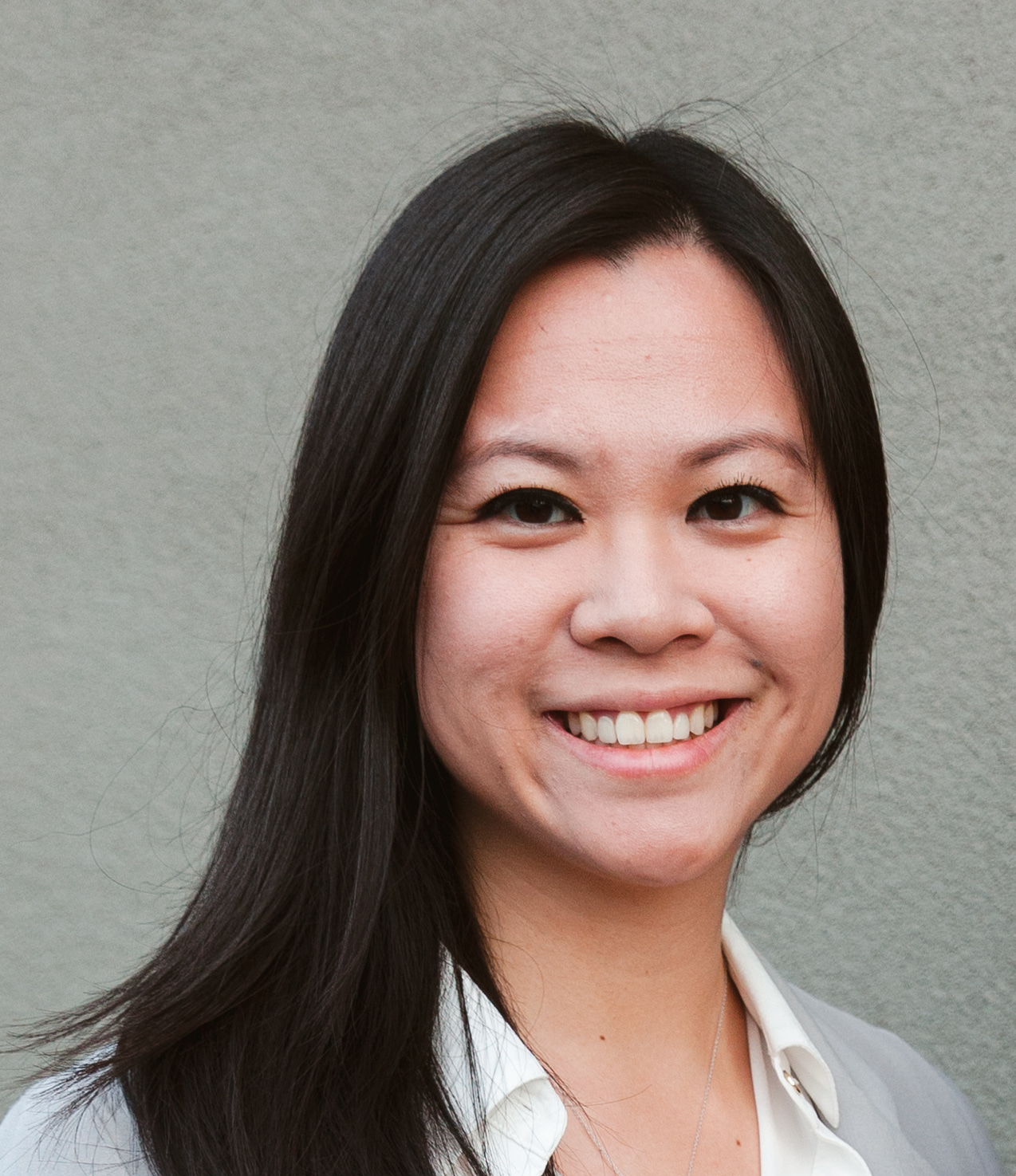 Vivian started East Meets Dress in 2018. They detail the beginnings of their company in their Starter Story interview: [1]

Q: How did you get started on East Meets Dress?

My co-founder, Jenn, and I met and became best friends during our freshman year at Yale. After graduation, Jenn had started her career at Google before working at several smaller startups and then joining a coding bootcamp. I started my career in education and nonprofits before joining an early stage startup that was later acquired by Facebook. Around this time, Jenn and I started working on the concept that would later become East Meets Dress.

> When we first started, we had no experience in fashion, e-commerce, or entrepreneurship. We simply had our own experiences as consumers.

The idea for East Meets Dress (EMD) originated from Jenn’s personal struggles when she was looking for a modern version of the cheongsam, a traditional Chinese wedding dress. She wanted to wear a cheongsam for her wedding tea ceremony to honor her parents and heritage but finding a modern design that fit her aesthetics turned out to be near impossible. At the time, her options were limited to suspicious onlines sites or stores in Chinatown with poor service and a narrow selection. Ultimately, Jenn resorted to custom making her cheongsam at a local tailor. I was her Maid of Honor and we both felt that Asian-American brides shouldn’t have to be confined to low-quality options or scouring Yelp to find the one tailor who could make a quality cheongsam from scratch.

When we first started, we had no experience in fashion, e-commerce, or entrepreneurship. We simply had our own experiences as consumers and having gone through Jenn’s wedding process. We also weren’t sure how many other Asian-American brides out there were also struggling with this problem and where we would find them since this was a pretty niche market. So we decided to just start small and test out our idea quickly.

We spent a Friday night creating a free landing page via Unbounce and running a $50 FB ad to see if anyone within our target demographic would be interested. Over a weekend, we got 40+ interested subscribers through a simple landing page that had no actual product on it, which gave us the initial reassurance that there may actually be a market for this. We started personally reaching out to every email we received and asking if they would want to hop on a call or answer a few questions to better understand what they were looking for. From this, we felt confident enough to put up a simple Shopify website the next weekend and to start with just one initial dress design on our site.