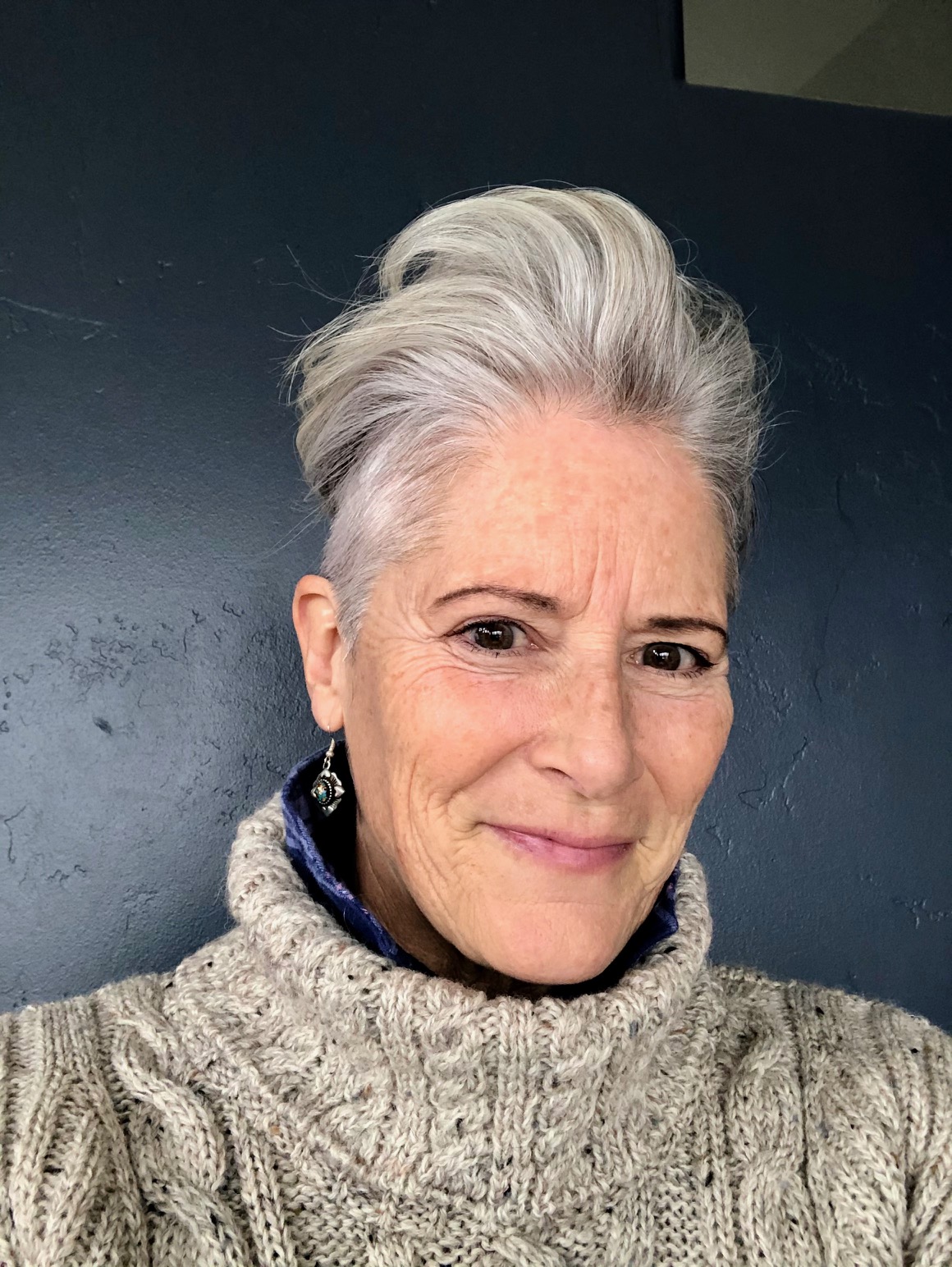 Victoria started Foreword Reviews in 1998. They detail the beginnings of their company in their Starter Story interview: [1]

Q: How did you get started on Foreword Reviews?

Ever since I was a little girl, I was obsessed with books and magazines. I remember creating my own books and walking them to the local public library, which unbelievably, the librarian welcomed (although I’m not quite sure they were ever put on a shelf). With this early encouragement, I’ve been a lifelong reader and a huge fan of authors and their writing process.

I graduated from Michigan State University with a degree in advertising and spent some time selling ad space for a local entertainment paper and a regional lifestyle magazine. At the same time, I was raising a family, and pursuing an advanced degree in business.

While visiting a childhood friend in Los Angeles, I saw a billboard showcasing the American Booksellers Association convention being held nearby, and bought a day pass. I went back again the next day, having found nirvana. On the flight home to northwestern Michigan, I was determined to figure out a way to get into the book business.

A tall order for a rural area, you might think, but Traverse City, MI and its environs were home to many many bestselling authors/screenwriters (Jim Harrison, Ernest Hemingway, Kurt Luedtke, Doug Stanton, Bruce Catton, Dan Gerber); Interlochen, an international high school for the arts; and many other cultural institutions. By chance, I realized there was a book distribution center located in our hometown, and soon found myself employed in ad sales for the owner who hoped to start a magazine for his small press clients.

For a couple of years, I was able to connect with industry leaders at trade shows across the country. Soon after, he bought a literary review magazine called Small Press from a publishing house on the east coast, dropped the first publication, and promoted me to the publisher of Small Press. It was a beautiful piece with elegant writing and long-form reviews of mostly fiction titles from established independent publishers.

But after about a year, said owner started directing editorial changes that I felt were compromising the integrity and original intention of the journal, and when my offer to buy it was refused, I left to start Foreword with a couple of women editing colleagues who felt similarly about the changes and the potential for us to cover indie presses more thoughtfully. The company we left stopped publication within six months.

In hindsight, I don’t know exactly where this courage came from. I was raised in an environment that was very traditional at the time: pop worked as an engineer for one of the big three car companies in Detroit, mom stayed home to raise us. However, I married into a very entrepreneurial family who had some failures, but many successes. Knowing I had worked for a couple of startups, and in the magazine trade, they urged me to take the chance to create my own company, providing lots of much-needed advice and encouragement, as well as staking me with some funds.

My husband and I had enough equity in our home to finance some lean times those first couple of years as well. The two editors who left with me had an option for ownership by reducing their salaries, one took it, the other did not. Eventually, I bought her out when she left to pursue her own dreams of writing the great American novel. 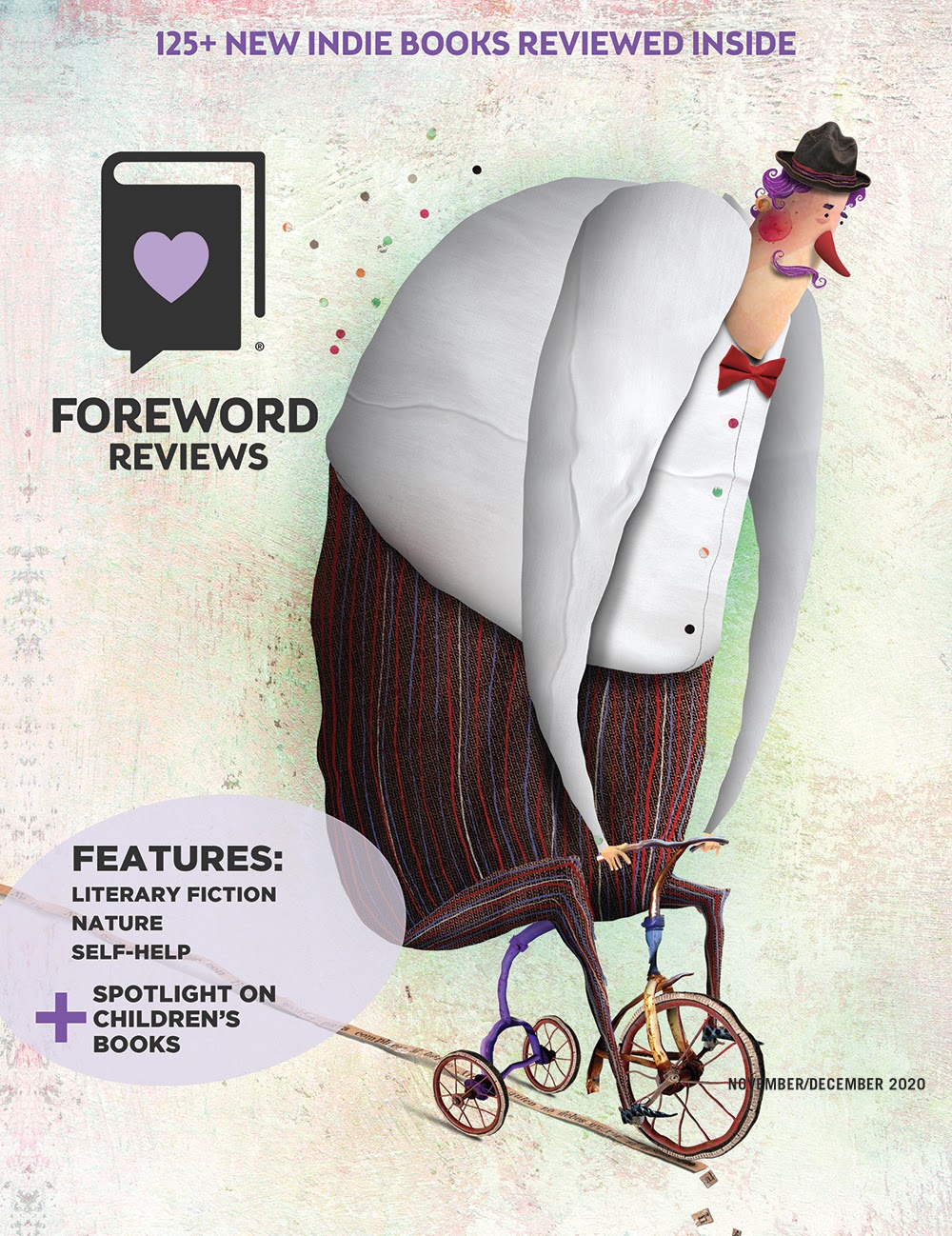