Varun Jain is an Indian entrepreneur. Varun started SendX in 2017 and is based in Bangalore.[1] 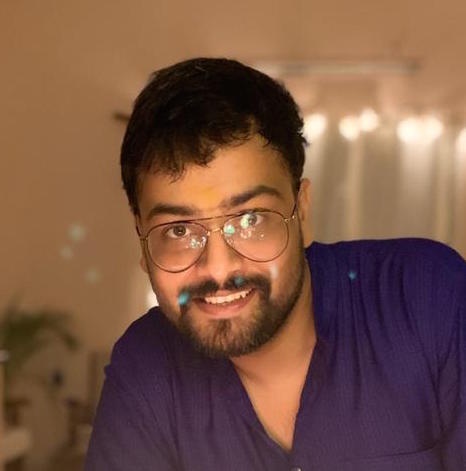 Varun started SendX in 2017. They detail the beginnings of their company in their Starter Story interview: [1]

Q: How did you get started on SendX?

I am an engineer by profession but since the early years, I have dabbled with product, design, and business. After graduating from college I worked with a couple of tech startups as an early engineer. The first company where I worked got acquired for $25million in 12 months straight. That was my first brush with the entire cycle of building and selling startups.

During this entire time, I had been dabbling with some ideas once of which was ArtCurry - a creative marketplace for traditional artists and craftsmen. While working on it I got introduced to the entire world of email marketing and lead generation. I ended up using tools like MailChimp, SumoMe, LeadPages etc. Just the effort involved in stitching these products together, the complexity involved and the price was daunting for me.

So very naively I thought I could do a better job and that’s how SendX started in 2016 to essentially solve the problems which I faced myself. Once the first initial prototype was built I started talking to a few friends and colleagues and that’s how I roped in Mayank and Agni as my co-founders after a few months of starting the company.

Since all 3 of us were techies and had built software at scale handling billions of events so we knew we had the technical chops to build something like SendX.

We worked out of co-working spaces and other fellow startups became our initial customers. We would pretty much build something in a couple of days or a week and nudge our fellow entrepreneurs to test them out :) They acted as our testing bed and gave us a ton of high-quality feedback which helped us improve the product in fast iterations.

Coming from the bias of “best product wins” - understanding the importance, as well as building marketing and sales muscles, took us way longer. It is only in the last 12 months we have been able to build decent marketing and sales expertise. Cracking distribution is our current bottleneck which we are trying to solve so to scale our business.