Tucker Max is an American entrepreneur. Tucker started Scribe Media in 2014 and is based in Austin.[1] 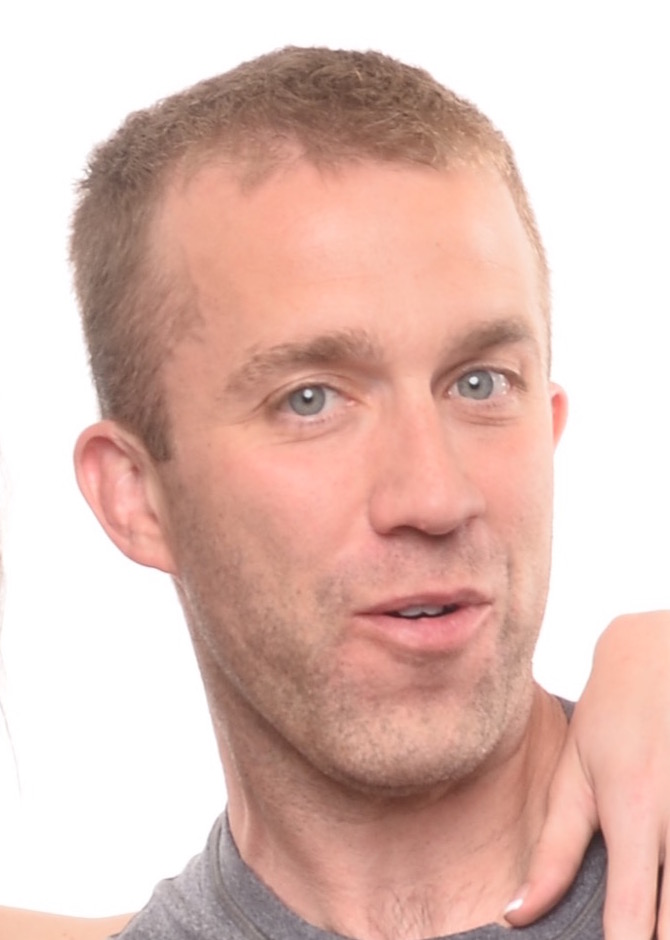 Tucker started Scribe Media in 2014. They detail the beginnings of their company in their Starter Story interview: [1]

Q: How did you get started on Scribe Media?

It all began with a simple question from a frustrated entrepreneur:

“I want a book, but I don’t have the time to write it, and the normal publishing process is too frustrating. Is there another way?”

I’m a writer (I’ve written four New York Times Bestsellers), and thus I used to hear some variation of this question on a nearly daily basis.

Typically, I’d tell people that writing the book is not an optional part of the process and that they can’t have their own book without actually doing the work to write it. It was my standard response to get out of the conversation as quickly as possible.

To be honest, I often looked down on the laziness of people who thought they could just get a book without putting any of the efforts in. But Melissa Gonzalez – the entrepreneur who asked me the question that day – was different.

Melissa is bright, successful and has accomplished many amazing things, so when I gave her my usual response, she straight-up called me out.

Melissa: “You’re an entrepreneur, correct? I’m an entrepreneur too, and the most important thing I do is solve problems. Can you solve my problem, or are you just going to lecture me about hard work?”

She was totally right. And I was clearly (and embarrassingly) very wrong. But I couldn’t think up any solution to the problem she posed. I was too flustered.

I ended up obsessing over our conversation for weeks, but I couldn’t get past the idea that it was impossible to write a book without actually putting in the time to write it.

It wasn’t until I actually stopped thinking about it that I finally found the solution: talking!

Writing isn’t the only way you can get an author’s ideas out of their head and into a book. Socrates and Buddha and Jesus got their words into books by talking. Why couldn’t it work for everyone else?

When I called Melissa back to tell her about the idea, she was on board with the concept, provided that we could ensure it was her words and her ideas in the book.

You have to really understand who your customer is. They’re not just buying what you think you’re selling, they’re buying a solution to a problem. Not having a deep understanding of that was a big weakness of mine at the beginning.

And thus, the very first seeds of Scribe Media were planted.