Trevor McKendrick is an American entrepreneur. Trevor started Salem Software in 2011 and is based in Austin, TX.[1] 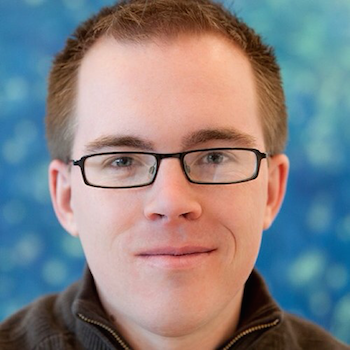 Trevor started Salem Software in 2011. They detail the beginnings of their company in their Starter Story interview: [1]

Q: How did you get started on Salem Software?

I originally had no intention of getting into this market.

I’d heard a family member with zero tech experience was making really good money, around five figures a month. I knew a ton more about Apple and the app ecosystem than he did, so I thought I could do it too.

I thought there was still plenty of opportunity in the App Store, this was 2012 – and started scrolling through the Top Grossing lists.

My only goal was to help pay the rent for my wife and I. We’d just barely gotten married a few months earlier and she was still finishing her undergrad.

I’d left a job as an auditor at KPMG in Silicon Valley to move in with her in Utah, and didn’t really have much of a job at the time.

My goal was to find an app that ranked well but that looked poorly made and had bad reviews. And it turned out that a bunch of Spanish-language Bible apps were doing pretty well, but none of them were any good. They had bad reviews, they were super ugly, they tended to be made by overseas firms, etc. I was somewhat religious myself at the time but that didn’t factor into the decision. In fact, if you Google “atheist bible salesman” I’m the guy who pops up.

It helped that I lived in Oaxaca, Mexico for 2 years and I speak fairly decent Spanish, but that wasn’t the reason I got into it.