*Trent and Matt * is a New Zealander entrepreneur. Trent started Empire Skate in 2003 and is based in Wellington.[1] 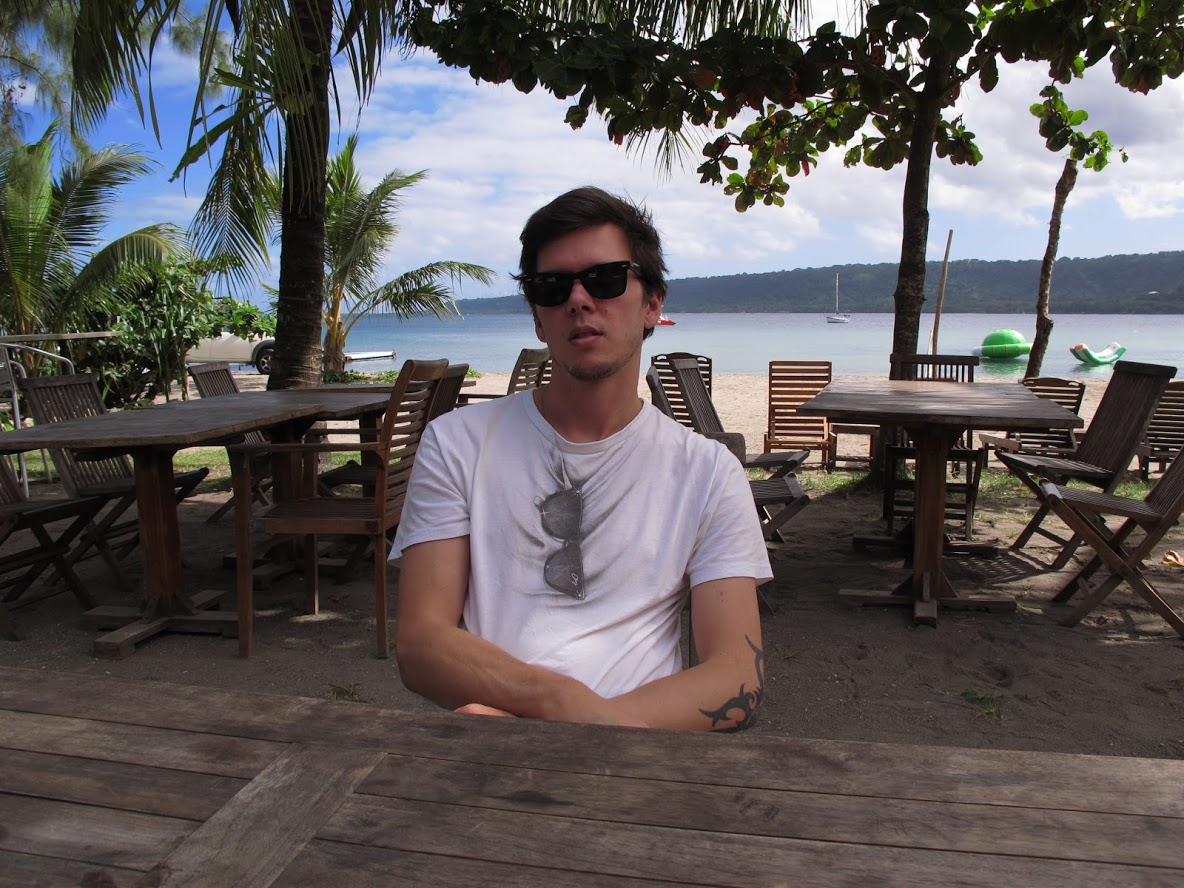 Trent started Empire Skate in 2003. They detail the beginnings of their company in their Starter Story interview: [1]

Q: How did you get started on Empire Skate?

My business partner Trent came up with the original idea for Empire. The store was set up in a derelict mall that was in the process of being renovated. After a few months of trading and a falling out with his initial partner, I bought into the business as we set up a store on the street outside the Mall. Trent and I had become friends at high school and had plenty of good times skating and hanging out since.

Trent Left school aged 16 in 1997 and headed straight to Wanaka for Back to back snowboard seasons at Treble Cone and Whistler, Canada 97/98. Surfed with the Bra boys for the summer of 99. Surfed and skated with the Pauanui crew summer 2000-2001. Hung out at the Surf Shop Most days with Simon Avery and Smurf. Loved the Surf/Skate shop life, took a few notes. Then in 2002 went to the Chatham Islands for a job as a Commercial Cray Fisherman. This was the perfect job to save some cash which would be used to get the business off the ground.

> Get your community behind you. Ask them for feedback on products and ideas. Think big, but start out small. Unless you have a huge budget for starting out, be prepared to compromise on solutions.

After the only Skate Shop in Lower Hutt closed down, it seemed the perfect time to open a new skate shop. So in 2003 Empire Skate was born. I had started my own business a few years earlier running gigs and hiring out sound equipment, this would help with setting up some of the initial systems to run the store and business side of things. When we started, the business was underfunded and in dire need of marketing. Running skate competitions was a great way to get exposure and the local community behind us. We did this with the support of the local council and our suppliers who pitched in with prizes. Looking back, I believe that getting involved with our community has been key to our success. It has allowed us to grow and maintain a large loyal customer base in Wellington. Many of our original customers still shop with us today, and there is a sense of loyalty which has helped when competitors have opened up nearby.