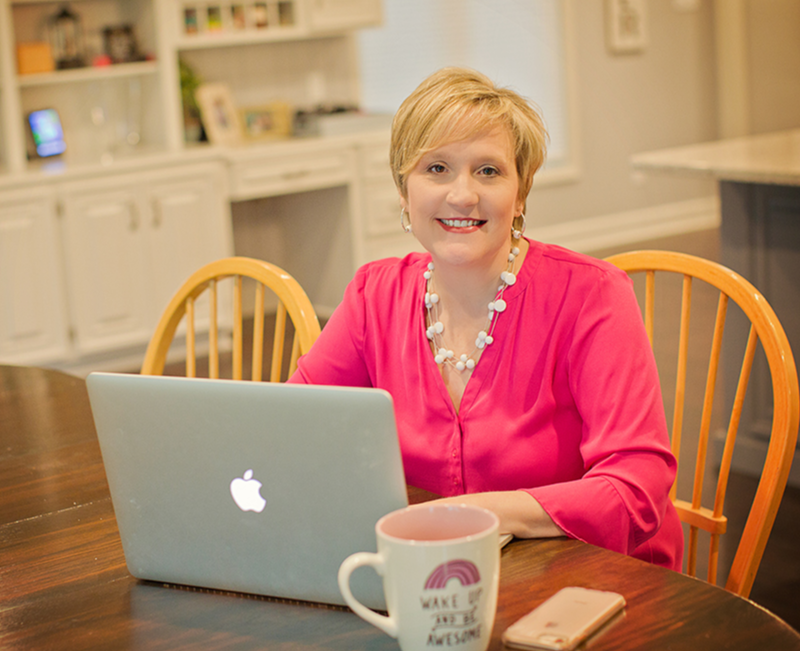 Tracie started Tracie Fobes in 2016. They detail the beginnings of their company in their Starter Story interview: [1]

Q: How did you get started on Tracie Fobes?

I started out blogging about personal finance and that site quickly grew beyond my wildest expectations. Within a couple of years, I was making five figures month-after-month.

My list grew. My social following grew and before I knew it, I was helping hundreds of thousands of people.

But then, I realized that I knew many things that they did not. I began answering a few questions here and there. And, it was fun!

As those lists grew, so did the questions. I began inspiring people to start a blog. The emails began popping up in my inbox. But that quickly got out of control.

I knew I needed to provide more value and my original website was not the place to host that content. So, I set up my new site and started writing a bit.

It was a struggle to run both sites which is why I began exploring the possibility of selling the first one so I could focus all my efforts on the new one.