Tony Gauthier is an American entrepreneur. Tony started Sprëtz in 2015 and is based in Oakland .[1] 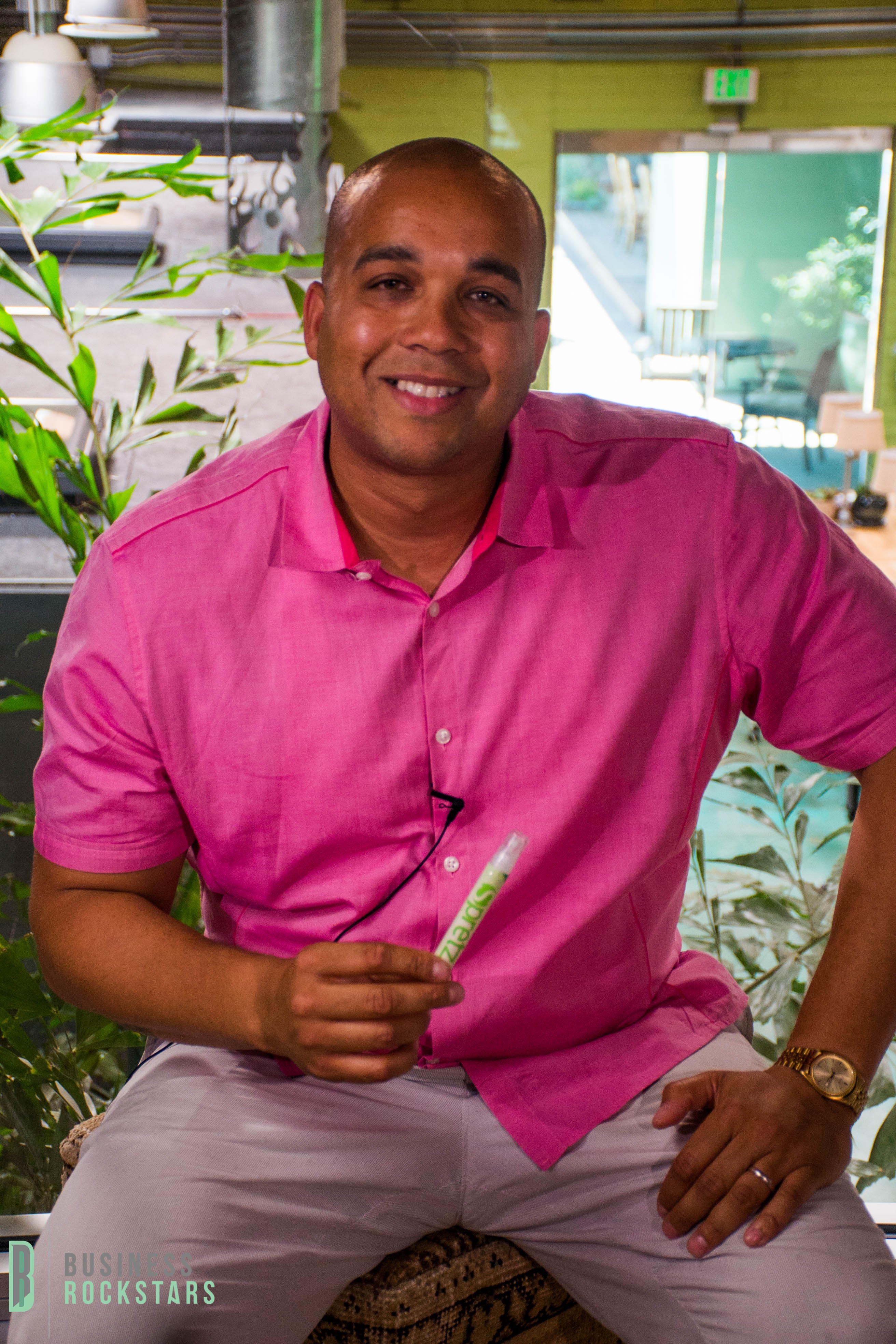 Tony started Sprëtz in 2015. They detail the beginnings of their company in their Starter Story interview: [1]

Q: How did you get started on Sprëtz?

I’m from Oakland California, the youngest of 3 brothers, raised in a single-parent household, and I was always one who fantasized about having a better life and moving on up in the world so to speak.

Growing up in Oakland was tough at times. I remember we moved around a lot, from apartment to apartment, and even spent a few years in Los Angeles staying with some family. One thing that kept me occupied and out of trouble was my ability to create ideas from the many dreams I had and entertain people with those talents and bring my creative ideas to life.

I used entertainment and creativity as a way to escape. Being able to dream and express myself through creative arts provided me with an outlet. Growing up, I performed in a hip-hop group, doing music, and putting out an album. I’ve done some theatrical plays and independent films. I even had a clothing company at one point. Hey, I believe in following your talents and dreams (especially while you're young) because they eventually lead to somewhere. I didn’t grow up with a silver spoon or come from money so I knew since I couldn’t play ball it had to be one of those gifts or ideas that would help get my mother and family into a house and into a better situation in life. Because growing in-studio or 1-bedroom apartments with 3 people was not the business. Something had to change.

The brand recognition and trust that Shark Tank provides is priceless.

Fast forward; coming up with Sprëtz was really one of those “ah-ha light bulb” moments. I’ve always been a very creative person but this was one of the crazy ideas that just made sense. Or at least to me it did.

I came up in the entertainment industry, and I think much of that experience was not only what helped me come up with the idea, but allowed me to be fearless when it came to sharing my ideas with the world. I love speaking and presenting to people, so it was natural for me to chat with people about Sprëtz or any idea I had.

I came up with Sprëtz while hosting a party in downtown Oakland. At that time I was what you might call a “closet smoker” (that’s someone who smokes but doesn’t want people to know it).

So during a break, I snuck outside, (like all closet cig smokers do) to have a quick drag before going back in to host. I noticed I didn’t really have anything to freshen my breath or remove the smell from my hands once I returned to the party, you know, because I’ll be in there shaking hands and networking and stuff. And lord knows even people that smoke hate when they themselves smell like smoke or when other people smell like smoke.

That’s when it hit me. I thought to myself, “what if there was a product that could remove the smell of smoke from both your breath and your hands….at the same time”? Boom! And that’s when Sprëtz came alive. 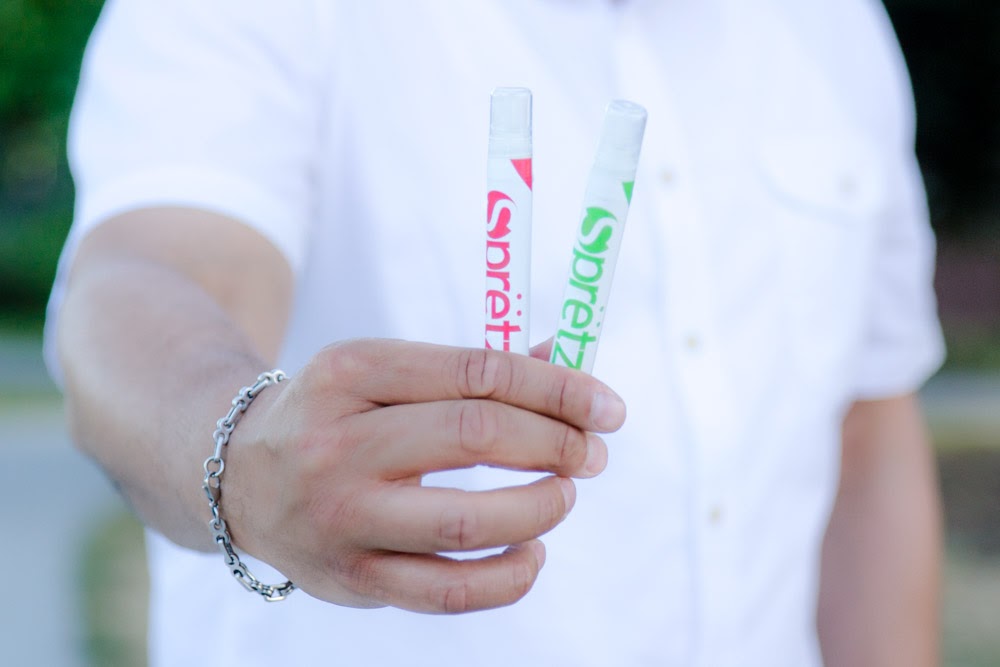 Sprëtz is the first all-natural 2-in-1 breath and hand freshening spray that removes unwanted odors from the breath and hands all while providing a mist of freshness and leaving the hands feeling smooth. Let’s face it, there is not always a restroom around to wash those hands or brush your teeth after eating certain foods or having that quick smoke break.

I literally would study and watch people who were smoking, or eating certain foods like sushi or drinking coffee and see what exactly they did after they were finished with said habit. Some would eat like two or three pieces of gum and put lotion on hands, sanitizers, drown themselves in perfumes or colognes, it was ridiculous. I just knew Sprëtz would be a convenient answer to that clutter issue and hygiene issue. And once people started to try it, that’s when I really knew I had something and I had to invest in myself to make this happen.