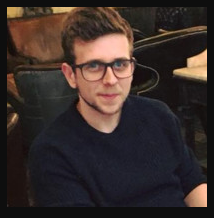 Tom started Amazon SEO Consultant in 2017. They detail the beginnings of their company in their Starter Story interview: [1]

Q: How did you get started on Amazon SEO Consultant?

The original concept came out from working in the other divisions of the agency which have been around since 2015 (Google SEO & link building).

After seeing every ecom store move to Amazon it’s clear that an Amazon SEO agency that actually ranked products instead of just stated “put keywords in your listing and get sales” was needed.

In late 2017 we also started to notice no one in the Amazon marketing industry really knew what they were doing.

There was a lot of advice around “offer your product for $1 and increase volume” but this has long been less effective than pre-2016 days.

But no new real information seemed to replace it.

In 2017 the official site, amazonseoconsultant.com was launched (a catchy name I know).

Initially, the goal was to simply attract a few clients to the division to supplement the organic SEO and link building divisions, and eventually cross-sell both ways.

Also, we wanted to continue testing and running case studies without investing too much capital ourselves.

As more tests and case studies were completed and we had more and more data, we’d publish the results of case studies and continue to understand how the algorithm worked until we developed a process that worked extremely well for ranking products within Amazon’s algorithm in a relatively quick and effective way.

As the website began to gain traction, the other division (link building) would help utilize content marketing and build links to the content pieces until we ranked for some pretty competitive commercial keywords in around mid-2018 [more on this later].

The advantage of this site/division versus the other divisions of the business was that we weren’t solely targeting the UK market. Amazon.com is extremely similar to Amazon.co.uk, so this didn’t make sense only to target the UK. Whereas for “normal” SEO, the industry is so saturated we focus on specific UK companies to target.

ASC broke-even in around mid-2018 and continued to grow revenue until mid-2020 when a decline happened due to Covid and Amazon’s warehousing issues.

Organic traffic is and always will be in my opinion the most valuable and profitable traffic source as it positions your business in such an authoritative way. The customer is looking for you, not vice versa.

Currently, we’re sitting around $20k/month in revenue with a mix of ongoing clients/products and one-time campaigns. As well as some other areas such as photography, enhanced brand content creation, copywriting, listing optimization, etc.

The core success of the division stemmed from the fact we could reliably rank products for medium to high competition keywords with a 95%+ success rate, even from back in mid-2018; 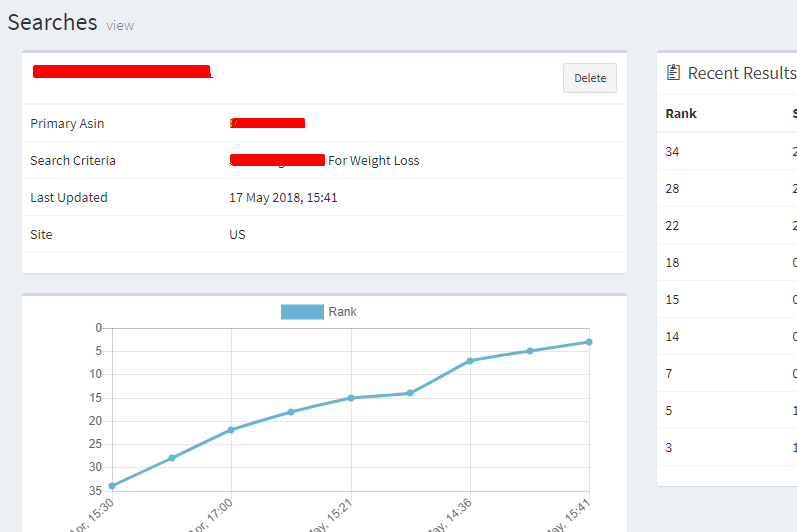 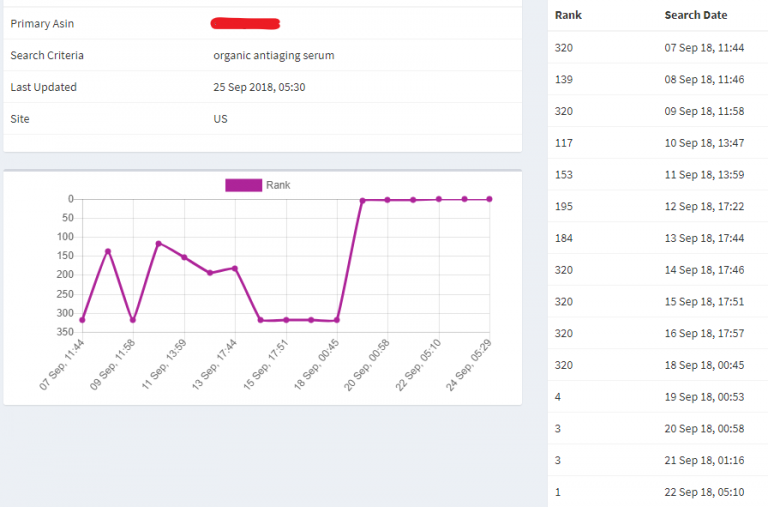 And then these keyword rankings would translate to increased sales and revenue for those specific clients, leading to nice charts;