Tom and Alex is an Australian entrepreneur. Tom started Saint Belford in 2017 and is based in Melbourne.[1] 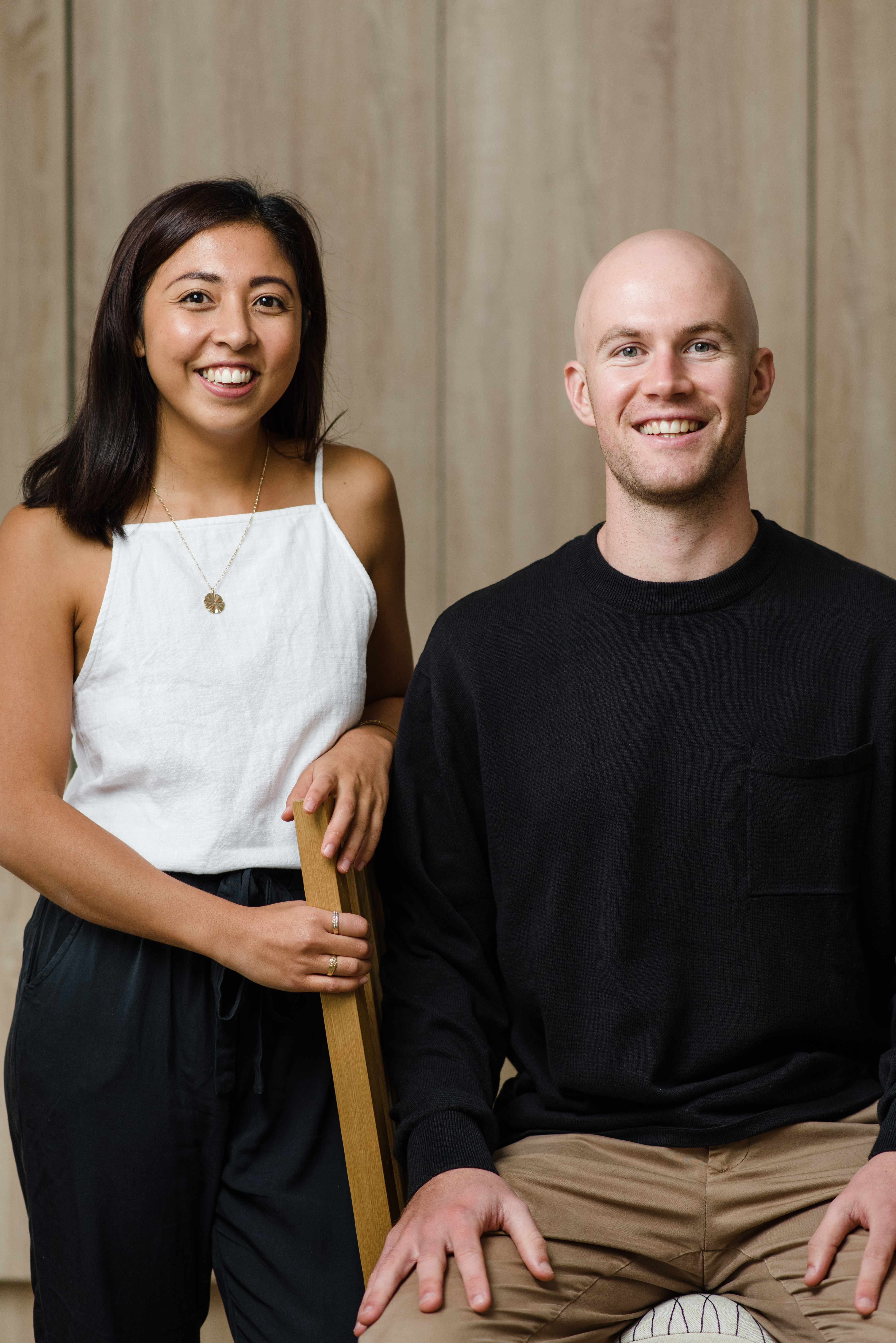 Tom started Saint Belford in 2017. They detail the beginnings of their company in their Starter Story interview: [1]

Q: How did you get started on Saint Belford?

There were 3 reasons that lead us down the path of running our own business.

In short, it was a happy accident.

My experience with burnout and mental health issues was probably the primary catalyst for starting Saint Belford. I was taking on far too much, hustling far too aggressively and everything eventually caught up with me.

I knew this was a widespread issue and I wanted to provide an alternative to the hustle hard mentality that most of us naturally learn towards. I wanted to truly empower others to put themselves first, prioritise their wellbeing and create time and space for the things were truly important to them.

I’ve always been a fan of putting pen to paper, but I couldn’t find a planner that would help me stay organised and grounded with self-care as the primary focus. We saw this as an opportunity to not only create the perfect planner for me, but also spread the message of self-care. It was Tom’s idea to launch this business.

Before burning out, I had ZERO desire to start a business. Having seen the ugly side of owning your own business (my parents were small business owners), I always craved the security of a full time job.

Tom: It was actually Alex’s idea. She just wasn’t serious about it and said it as a joke that she should create the perfect planner since she couldn’t find one that suited her. At the time, I was listening to loads of business podcasts and became very interested in business and marketing, but didn’t know what I wanted to do with what I had learned. After a week or so, that idea popped into my head again and that’s when I said “we should do this.”

3 - We were at a career crossroads

We were both at a crossroads in our careers. Neither of our jobs were fulfilling us. Tom was working as an Apple technician and I was an Account Manager at a digital marketing agency. We felt that at the age of 26, with no mortgage or major commitments, we had nothing much to lose. If it didn’t pan out, it would still be worth the adventure and lessons learned.

Fortunately, I had a background in marketing and Tom is a fast learner, so we didn’t have to outsource a large chunk of our startup fund. We didn’t do much testing to validate the idea. The most we did was send out a survey to our network to gauge what they liked and didn’t like about their current planners, what features they wanted and what type of goals they typically pursued.